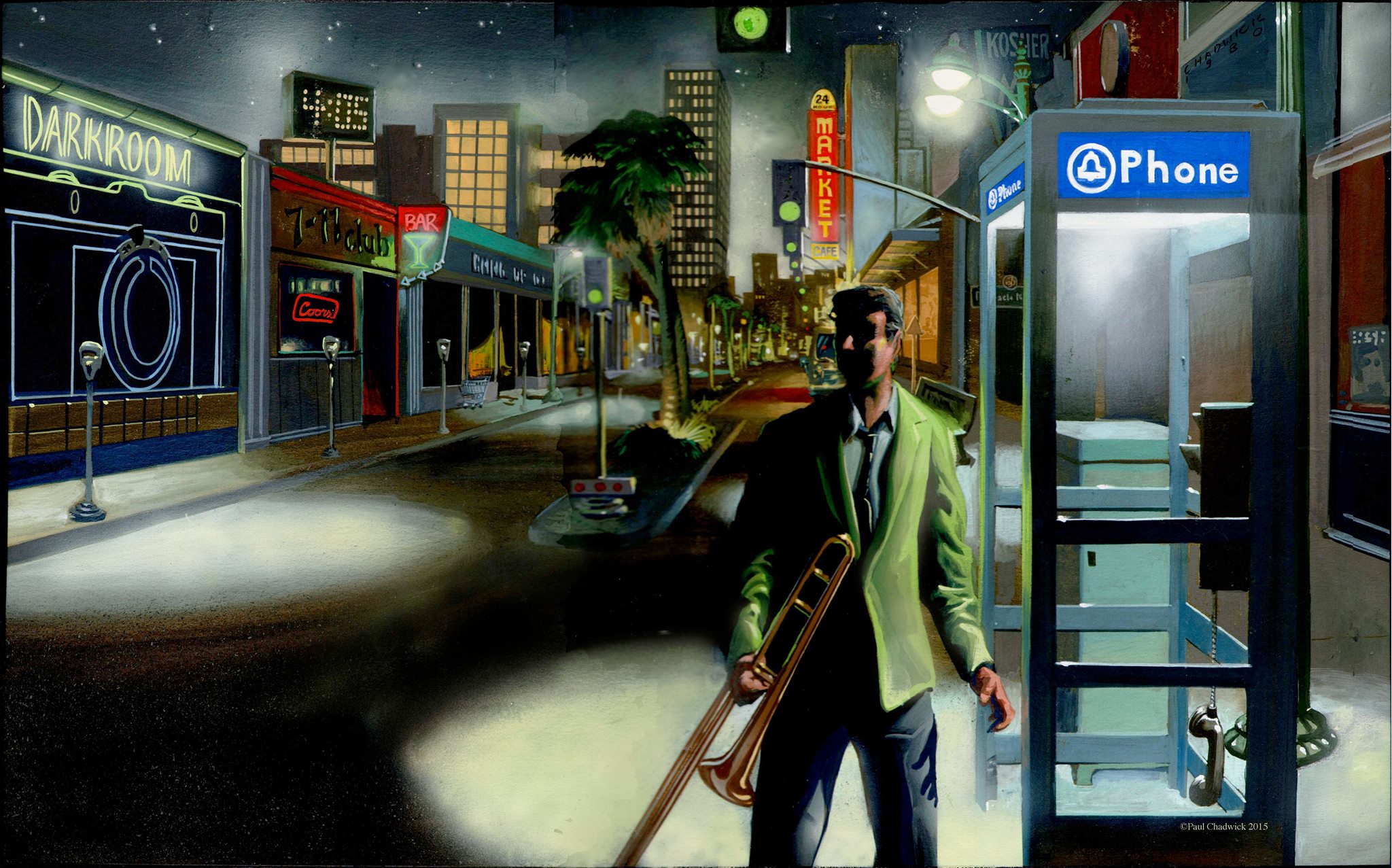 Miracle Mile may have been a box office flop, but the film has garnered a loyal cult following throughout the years, and with good reason. Miracle Mile is a clever and suspenseful apocalyptic drama, which just so happens to boast one of the greatest endings of all time.

Writer/Director Steve De Jarnatt wrote the original draft of the screenplay in 1978 but it only began to attract attention five years later when American Film magazine listed it as “one of the 10 best-unmade scripts” floating around Hollywood. The script kicked around for about a decade while De Jarnatt worked on other people’s movies trying to find a way to get his project made. The story goes that when Steve DeJ arnatt sold the script to Warners, he also placed a clause in his contract that bound him to the project as a director. The studio perceived it as too risky, producing a depressing apocalyptic thriller with a no-name director behind the wheel, so De Jarnatt decided to buy the script back from the studio for $25,000. Thankfully, he found someone willing to finance the pic for $4 million, and the rest is what they call history.

On paper, Miracle Mile comes across as a script pitched for a Twilight Zone episode with a nod to film noir, and rightfully so, since that was the original intent by De Jarnatt. However, as realized on the big screen, Miracle Mile is something so completely different. Although made at the end of the ’80s, Miracle Mile actually bears more resemblance to films in the ’90s, a bleak hybrid of romance and terror, populated by various discordant characters who only meet under strange coincidence. “I think if I would’ve taken the money, the film would’ve never been made or it would’ve been turned into a bad version of the Twilight Zone,” Steve De Jarnatt told Vice in an interview. “In their ending they wanted him to wake up at the end and it was all a dream. But that was the whole thing: I’m making this movie, and that’s not how it’s going to end. “

Cinematographers Theo Van de Sande and Dennis Weaver deliver incredible steady cam shots following Harry through the citywide panic, pushing through a crowd of looters, up and over the automobiles jammed in traffic, crawling under the cars and footsteps of the hysteric civilians, and finally down a sewer, through a long twisting tunnel. The early widescreen images of empty streets in the early dawn, to the rooftop view of a city gone mad, to the unforgettable final shot inside a helicopter cockpit, will forever be etched in your memory. Jarnatt gets a lot of mileage from such a small budget, and Miracle Mile is an exciting, emotionally exhausting and outstanding piece of work. Tangerine Dream’s sublime score perfectly captures the dreamlike quality of the film, and the touching performances of its two leads will keep you hanging around for a nail-biting 90 minutes, curious to see their fate.

Opening on a love story, following up on some light action and eventually ending with a terrifying climax, Miracle Mile was once described as Grand Theft Auto under a nuclear cloud. Keep a lookout for De Jarnatt’s nod to Thomas Pynchon’s book Gravity’s Rainbow in one of the most memorable scenes. As far as suspense thrillers go, Miracle Mile is one of the most overlooked films produced in the ’80s. Lovers run hand and hand with rumours spreading of the end of days, and for all its oddly misplaced humour and dated moments, it concludes as a heart-piercing assertion of love in the face of death.

‘Riki Oh, The Story of Ricky’ – One of the True Classics of Martial Arts Cinema