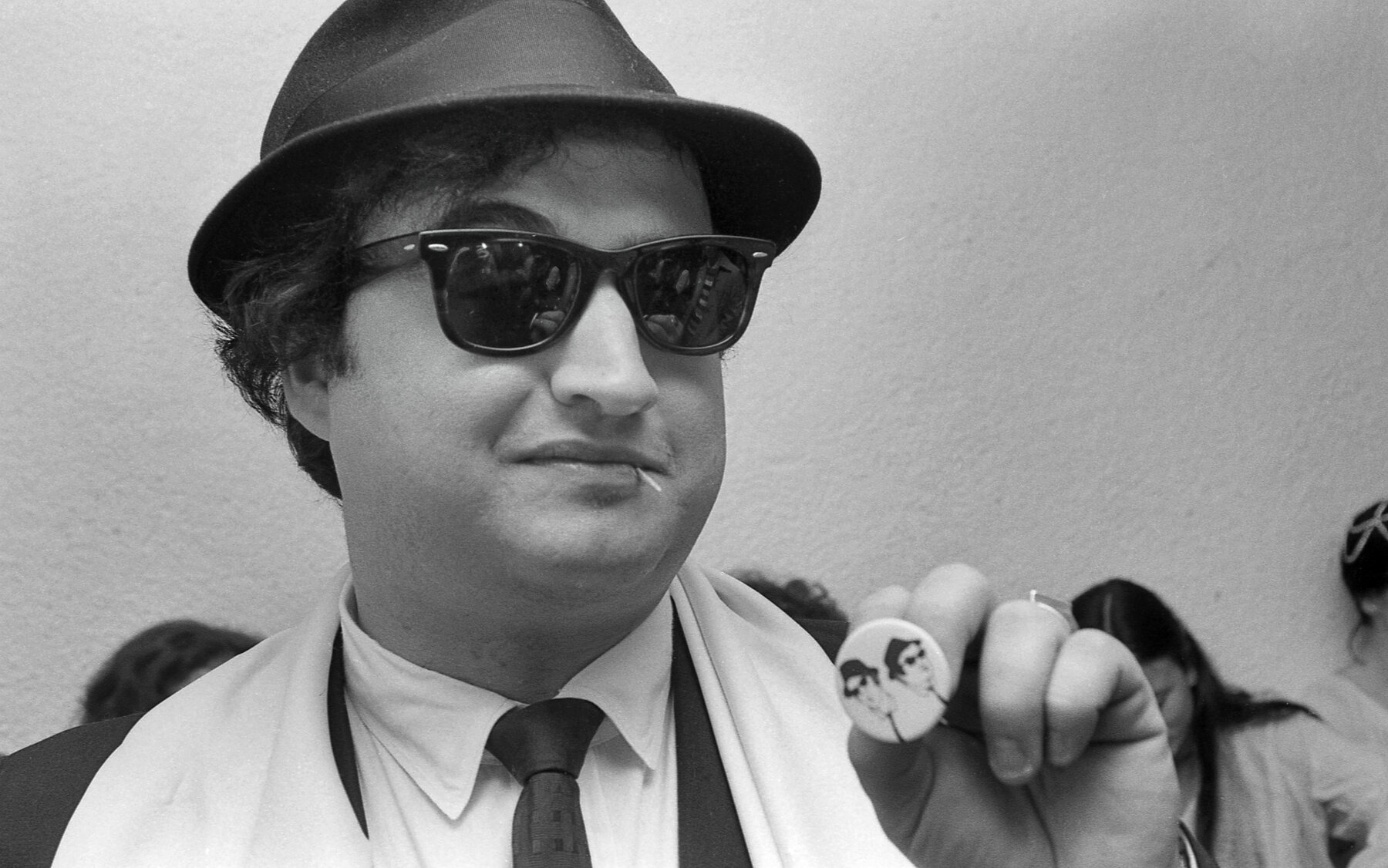 John Belushi was one of those beloved entertainers who time as an influential person was relatively short, due to a tragic, early death. The star of Saturday Night Live, Animal House, and The Blues Brothers died from a drug overdose in 1982, at the age of just 33.

Until now, the primary cinematic telling of Belushi’s life has been Wired, the much-reviled 1989 biopic, based on Bob Woodward’s book, that’s despised by seemingly everybody, from critics to audiences to Belushi’s family and friends. In his “My World of Flops” column about Wired, Nathan Rabin stated that “there are snuff films with more integrity.”

But now, we have a documentary telling of Belushi’s life, which debuted over the weekend on Showtime. The film, directed by R.J. Cutler, is relatively conventional, combining plentiful clips from Belushi’s different projects with interviews from those close to him, and even including some letters from the star, read by fellow SNLer Bill Hader. We also hear a lot from the comedian’s widow, Judy Belushi Pisano, along with Dan Ackroyd and other comedy colleagues of his.

But overall, it’s a winning examination of a beloved comic’s life, which will serve as a nostalgia kick for old Belushi fans, and an ideal introduction to the man’s career for those who are new to the Belushi experience. He’s now been gone, after all, for nearly 40 years.

The film goes in straight chronological order, starting with Belushi’s early life. Did you know Belushi wasn’t Italian? Both of his parents were Albanian immigrants, who raised Belushi in Wheaton, Ill., west of Chicago.

After delving into his time with Second City and National Lampoon, the film then rushes into his SNL years, showing all the key moments in much the same way SNL clip shows have been presenting them, essentially, ever since. There’s also much examination of how Belushi felt overshadowed by Chevy Chase his first year on the show, really emerging as a star following Chase’s departure.

There isn’t a great deal that’s new here for those familiar with Belushi’s biography or with SNL history, but there’s still something to be said for telling Belushi’s story by sharing his best performances.

We’re then shown the stories of Animal House and the Blues Brothers, as well as his and Ackroyd’s less successful movie Neighbors, before spending a lengthy segment on his decline and death. Carrie Fisher, in an interview of uncertain vintage, shares in a voiceover that Belushi “must have been miserable” during the year he was sober, not long before his eventual relapse and death.

The Belushi documentary may not reinvent the wheel when it comes to biographical documentaries, but it’s still a very entertaining, worthwhile and worthy examination of Belushi’s life.

Drunk Stoned Brilliant Dead: The Story of the National Lampoon