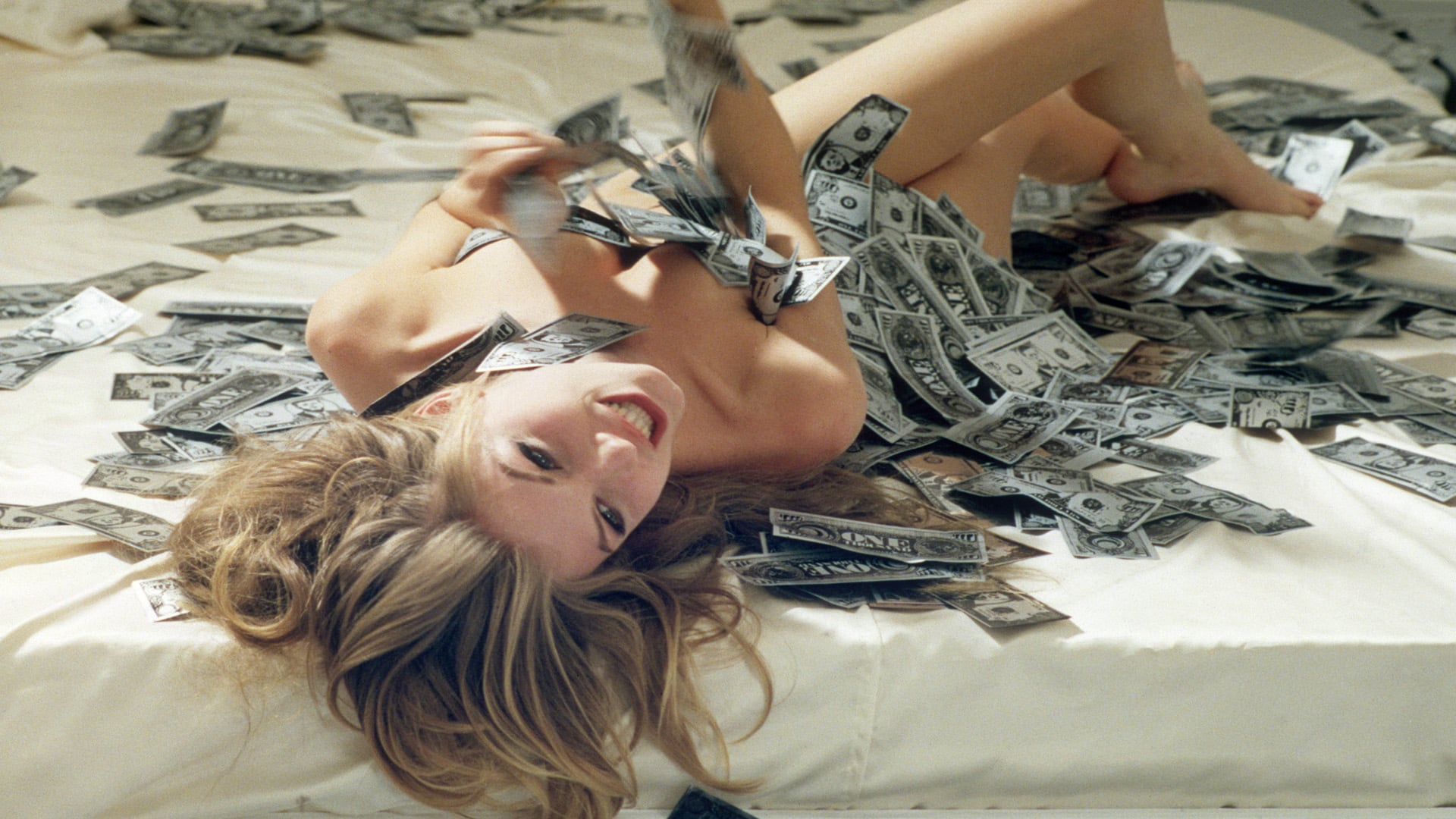 CQ, which debuted at the Cannes Film Festival 20 years ago this week, followed by its theatrical release the following year, isn’t exactly remembered as a major film from that time period, but it should be. It’s an expertly assembled, ludicrously entertaining homage to many things: The late 1960s, Frenchness, the French New Wave, and Barbarella-style science fiction of that time period.

The film was directed by Roman Coppola, son of Francis and brother of Sofia, and it arrived about a year after Sofia Coppola’s debut film The Virgin Suicides.

CQ stars Jeremy Davies as Paul, an American film editor living in Paris in 1969 and working on a Barbarella-esque sci-fi movie called Codename: Dragonfly, which stars Angela Lindvall as a sexy secret agent and Billy Zane as a charismatic revolutionary.

Paul is dealing with chaos on the set of the film, with directors played by Gerard Depardieu and Coppola cousin Jason Schwartzman coming and going. Meanwhile, he also has that archetype of the movies of the early 2000s: A girlfriend (Elodie Bouchez) who yells at and insults him constantly.

Paul becomes obsessed with the movie-within-the-movie, falling in love with the female agent at its center.

CQ has a great deal of loving parody and homage to pay to the ’60s space genre, and it’s one of those films that works both as such a tribute, and on its own merits as well. After all, the film-within-the-film was set in 2001, which was the same year that CQ debuted at Cannes.

The look of the film, thanks to the director and cinematographer Robert Yeoman, is also a notable strength, both drawing from specific ’60s films and incorporating new ideas. Yes, the late 1960s were a very long time ago, but CQ still stands as a worthwhile examination of the culture of that era.

Roman Coppola showed so much promise with CQ that it’s a shame he only directed one other film, the 2012 Charlie Sheen-starring flop A Glimpse Inside the Mind of Charles Swan III, which is best known as the first-ever movie distributed by A24. He did, however, create the TV series Mozart in the Jungle, and he co-wrote Wes Anderson’s last four films, including The Darjeeling Limited, Moonrise Kingdom, Isle of Dogs, and the upcoming The French Dispatch. He also produced The Beguiled and The Bling Ring, both directed by his sister Sofia.

Top Gun: One of the Most Important Movies of the 1980s

Skull: The Mask is a Solid Slasher Satire