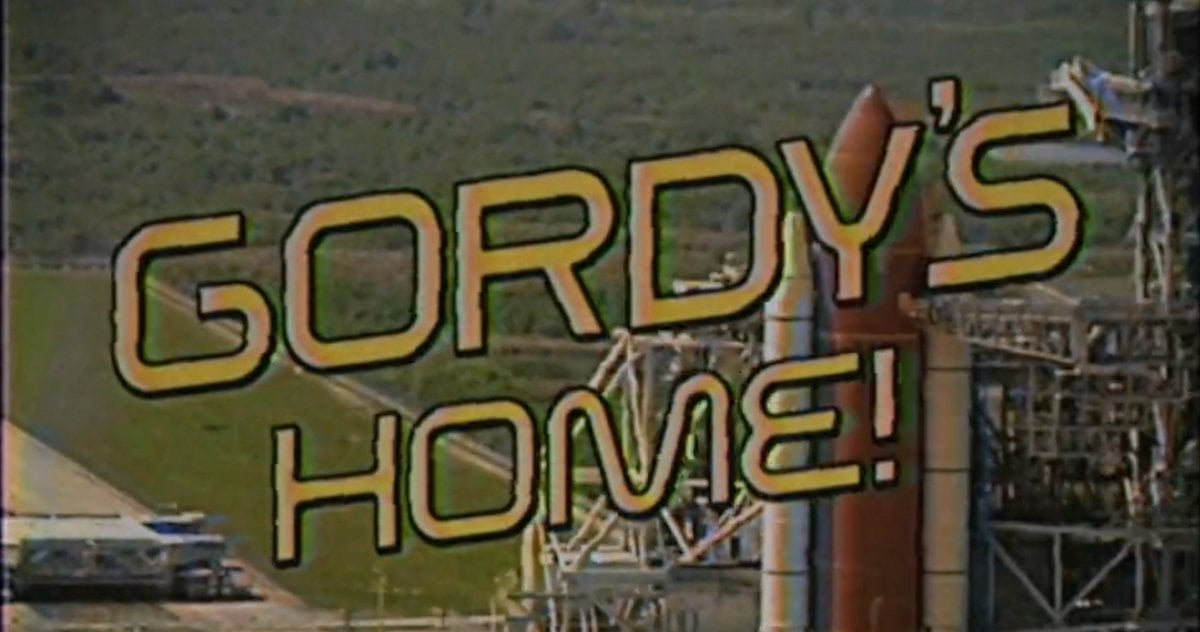 Writer and director Jordan Peele shared the opening sequence for the fictional 1990s sitcom Gordy’s Home!, which was featured prominently throughout his latest film, Nope. The sequence runs for seventy seconds, and can be viewed in the Twitter player below. Needless to say, it certainly has the look and feel of something created in the 1990s, with the grainy VHS picture quality being an added bonus. For those of you who have not yet seen Nope, Gordy was the titular chimpanzee who appeared as the main protagonist of the fictional sitcom, who also appears throughout the sequence in a number of humorous outfits. It might seem unusual for such a lighthearted sitcom opening to be featured in an R-rated sci-fi horror film, but this video will still probably bring a smile to the faces of those of us who grew up watching sitcoms throughout the 1990s.

Nope focuses on a mysterious UFO which appears over an isolated ranch in California, with the ranch’s owners trying to uncover the truth behind the inexplicable object before it can devour any more of their horses. As you would expect from a film directed by Jordan Peele, Nope was a huge hit with critics, and it will likely earn a number of prestigious awards and accolades after completing its initial theatrical run. It stars Daniel Kaluuya, Keke Palmer, Michael Wincott, Keith David, Wrenn Schmidt, and Steven Yeun, and like Peele’s other movies, it was distributed by Universal Pictures.

With a budget of $68 million, Nope has already grossed a respectable $44 million worldwide, and is already well on the way to becoming a box office hit as it continues to open across various overseas territories. With critics already calling it one of the best films of the year, you should certainly make an effort to watch Nope on the big screen if you have not done so already.

Fantasia 2022: Glorious Falls a Bit Short of its Name