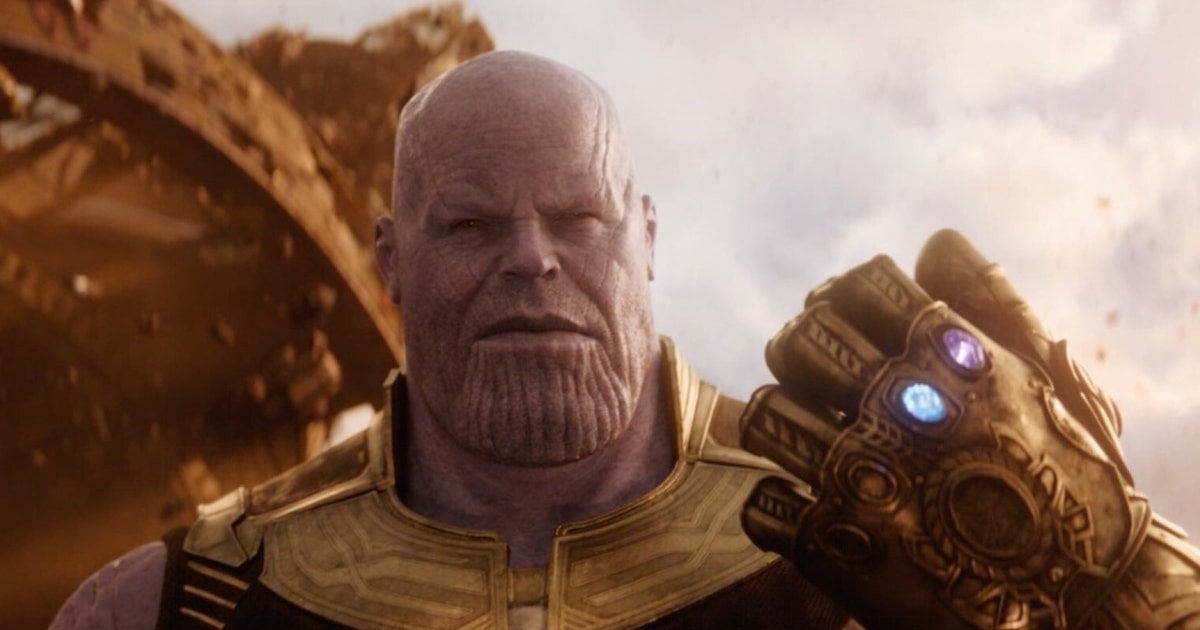 An impressive new fan edit created by a YouTuber known as ActiveSufi depicts Thanos fighting in the Battle of New York during the climax of 2012’s The Avengers, although the Mad Titan did not arrive on Earth until the events of Avengers: Infinity War six years later. The video superimposes footage of Thanos from his various Marvel Cinematic Universe appearances against clips from the Battle of New York from The Avengers, and the results are nothing short of spectacular. If you were not aware that you were watching a fan edit, you would be forgiven for thinking this was an actual upload of a scene from the movie.

The Battle of New York is often cited as one of the key action sequences throughout the entire MCU because it showcases Earth’s Mightiest Heroes fighting alongside each other for the first time. As its name suggests, the climatic showdown took place in New York City, with the superheroes fighting to suppress an invading army of Chitauri alien warriors, who were commanded by Loki under the agreement that he would give the invaluable Tesseract to Thanos should the invasion prove to be successful. However, Thanos only made a brief cameo in the mid-credits scene at the end of the 2012 Avengers film, before going on to play a much more prominent role in future entries.

Thanks to the new fan edit from ActiveSufi, viewers who were curious to know the outcome of the Battle of New York had Thanos actually fought on the front lines instead of lending his army to Loki will now be satisfied, as will fans who were hoping to see the Mad Titan once again fending off against their favourite superheroes. On the other hand, some viewers might also find the video to be a little downbeat since it features Thanos killing most of the Phase One Avengers, so be sure to have some tissues handy. Although the twist at the end, where it was revealed that this was actually one of the millions of alternate outcomes viewed by Doctor Strange while he meditated on the planet Titan in Avengers: Infinity War, comes as a nice touch. Overall, this was a fun edit from someone with definite editing and VFX skills, and we can only hope that Industrial Light and Magic hires ActiveSufi to work on upcoming official MCU projects.

The Middle Earth Masterpieces: Ranking the Lord of the Rings and Hobbit Films