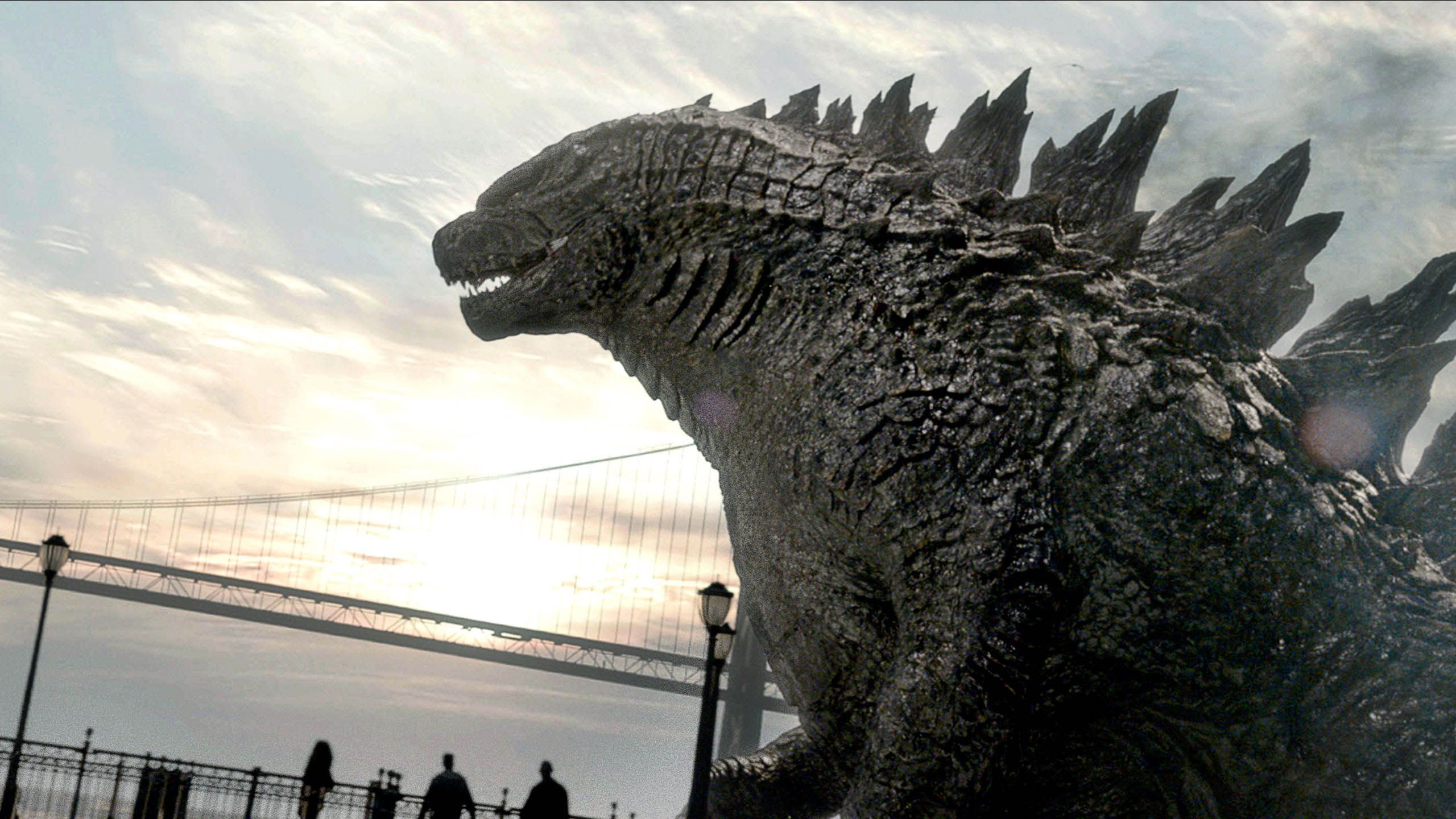 Concept artist Aaron Baker revealed some of his final designs of Godzilla for the titular monster’s acclaimed reboot from Legendary Pictures on his official Twitter account, and you can view his illustrations in the embedded tweet below. Baker describes in the tweet how he spent an incredible eight hours talking to director Gareth Edwards on Skype in order to finalize the design, and you can see that Baker’s drawings look very close to the design of Godzilla in the final film. Seeing as he clearly played a key role in helping to launch Godzilla’s cinematic resurgence, fans will no doubt be thankful for this opportunity to admire the work of the artist who redesigned Godzilla for a whole new generation of fans.

A couple of my final designs for Godzilla 2014. I sat with Gareth for what is still my longest skype call to date (8 hours) and worked over the design. There was a lot of great work that came after to bring him across the finish line and I was stoked to be part of the process. pic.twitter.com/aOeo8Yz4w2

An employee of Weta Digital, Baker has also contributed to a number of other notable films including District 9, The Hobbit: An Unexpected Journey, Pacific Rim: Uprising, and Love and Monsters. Fans of his work can follow him on ArtStation, and be sure to visit his IMDb page as well. As he was responsible for designing some of the most famous monsters cinema has to offer, Baker deserves all the recognition he can get.

Released in 2014, Godzilla was both a critical and commercial success, grossing $529 million at the global box office and serving as the first entry in Legendary’s MonsterVerse franchise. Despite being an American production, the film was also warmly received in Japan, where it earned a Japan Academy Prize nomination for Outstanding Foreign Language Film. And fans do not have too long to wait before their favourite giant lizard returns to the big screen, as the currently untitled sequel to Godzilla vs. Kong will open in wide release on March 15, 2024.

Why You Should be Watching FX’s The Patient