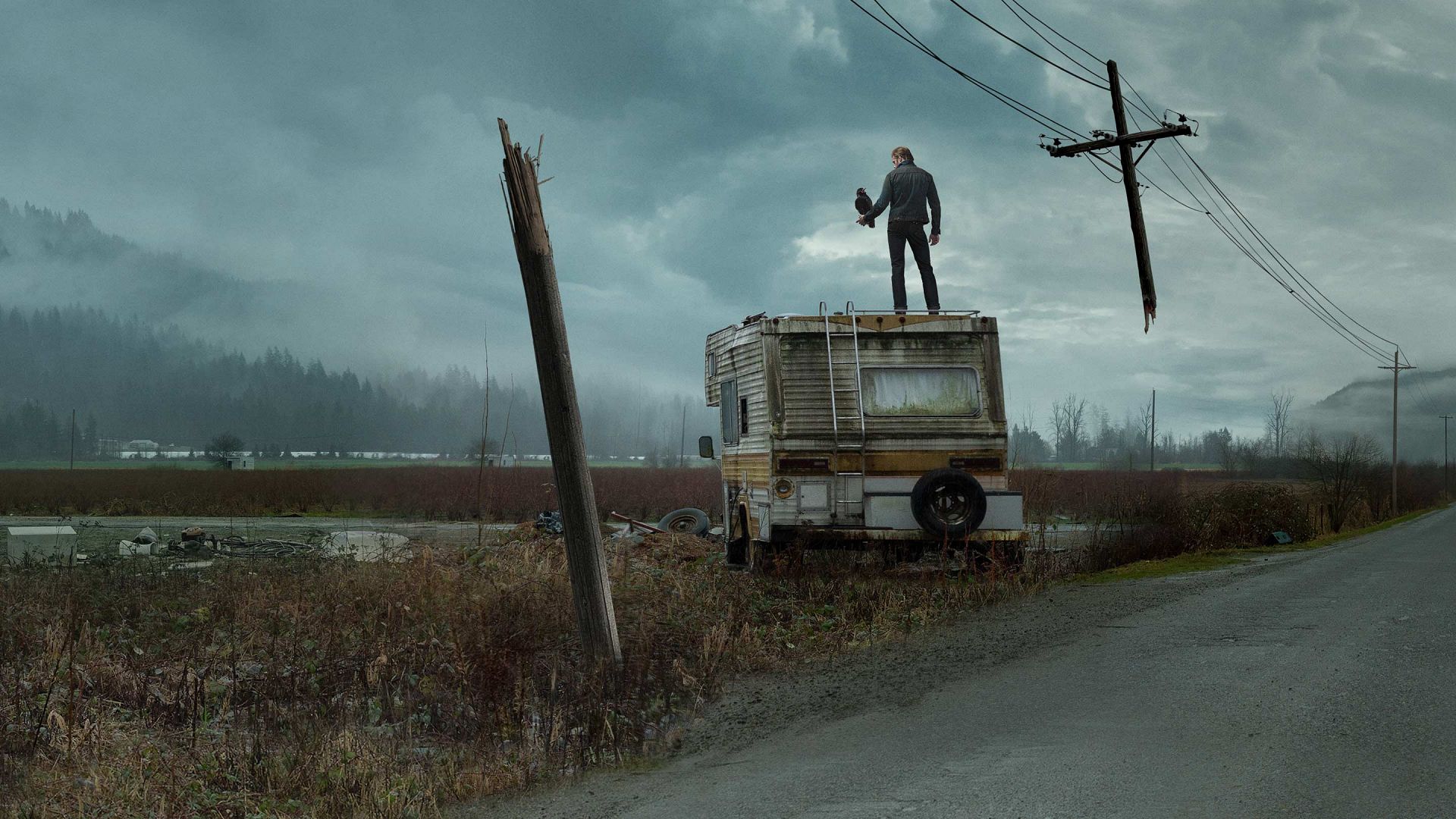 The Stand has long stood among the very best of horror icon Stephen King‘s oeuvre. The story of a plague that wipes out over 99% of humanity in a few short months, The Stand is horrifying not just in its depiction of a crushed human race but also in its implications about how survivors might behave.

CBS All-Access’ new limited series attempts to tackle this story, in all of its complexity, for the modern age. Though the results are something of a mixed bag, CBS’s series manages to occasionally hit the nail on the head, even if its scattershot approach often misses the mark otherwise.

The most significant and glaring flaws in this rendition of The Stand come from the structural liberties that it takes. Using a Lost-style of storytelling, the adaptation sets the beginning of the story in Boulder, Colorado, where one-half of humanity’s survivors have gathered.

Having had dreams of an elderly oracle called Mother Abigail and a sinister drifter known as Randall Flagg, survivors have opted for their camp of choice as the apocalypse looms around them. That this conflict will naturally end in a battle of good vs. evil is a foregone conclusion, it’s just a matter of how the fighting will begin that has to be determined at this point in the story.

That this middle section of the novel is among the slowest parts of the book means that it’s an awful place to stage the majority of the story from. Sure, humanity reestablishing order and society again is a natural part of a story like this; it’s just not terribly exciting. Lost had a mysterious island to contend with; The Stand just has a bunch of folks doing politics in a small town.

Worse, many of the flashbacks we are shown to establish these characters are robbed of any suspense since we know which characters made it to Boulder–we’re currently watching them there, aren’t we? The problems of this approach go even further, though. Because we see entire characters’ backstories in full, we don’t even meet key central characters until The Stand is halfway over.

Of course, one ace in the series’ hole is that the huge cast of characters is portrayed by a myriad of talented actors, some A-listers, others not. Among the best of them are Greg Kinnear as sociologist Glen Bateman, Jovan Adeppo as washed-up musician Larry Underwood, Amber Heard as troubled school teacher Nadine Cross, and Owen Teague as dangerous loner Harold Lauder.

The term “incel” didn’t exist back when King wrote the novel back in the ’80s, but if it did, King would have definitely described Harold that way.

Unfortunately, not every performance nails it. Even as Henry Zaga does his best to embody deaf-mute Nick Andros with gravitas, the performance loses so much because the character’s backstory is stunted. Worse, without his inner monologue, Andros’ plight becomes hard to relate to.

In the novel, Andros has a rich inner world that is hidden behind his disabilities; here, he just does sign language without subtitles. This means that characters have to say what he says for him, rendering him pointless to the story altogether.

Then there are the performances that simply miss the mark. Nat Wolff as Lloyd Henreid becomes such an instant caricature that the audience will instantly lose interest in him despite his harrowing backstory. Ezra Miller‘s shrieking, grunting take on pyromaniac Trashcan Man is easily a career-worst for the actor, overshooting to the degree that it’s honestly embarrassing to watch. It’s a shame because Miller was an inspired choice for the character, but this performance makes you wish the character had been eliminated.

Finally, actors that literally sold this take on the story, like Whoopi Goldberg and Alexander Skarsgard, are given so little to do as their respective good and evil avatars that audiences will be left wondering why anyone would obsess over dreaming of them in the first place.

I know it might seem pedantic that I’m approaching the review almost entirely from the point of view of a book reader, but these problems are so integral to The Stand‘s success as a story that the King tale almost burns up completely in the launchpad. Stalwarts of the original work might stick with it all the way through, but it’s hard to imagine anyone else will.

It’s really too bad. This adaptation seemed to have everything going for it. A premium network behind it allowed it to explore the depravity of the source work, a superb cast ensured the characters would be portrayed by talented performers, and a big-budget meant that the story wouldn’t suffer due to a lack of funds.

Unfortunately, even with all of this going for it, The Stand still falls flat. There are some great shots and some impressive moments along the way, but overall this adaptation doesn’t work consistently enough to make it worth recommending to anyone, really. Now, with two rough-around-the-edges takes on The Stand, it might be best to leave this story back in the medium where readers first found it.

The Stand is available in Canada on March 19th on Amazon Prime.

Dark Side of the Ring: Confidential Debut Goes Further In-Depth on Gino Hernandez