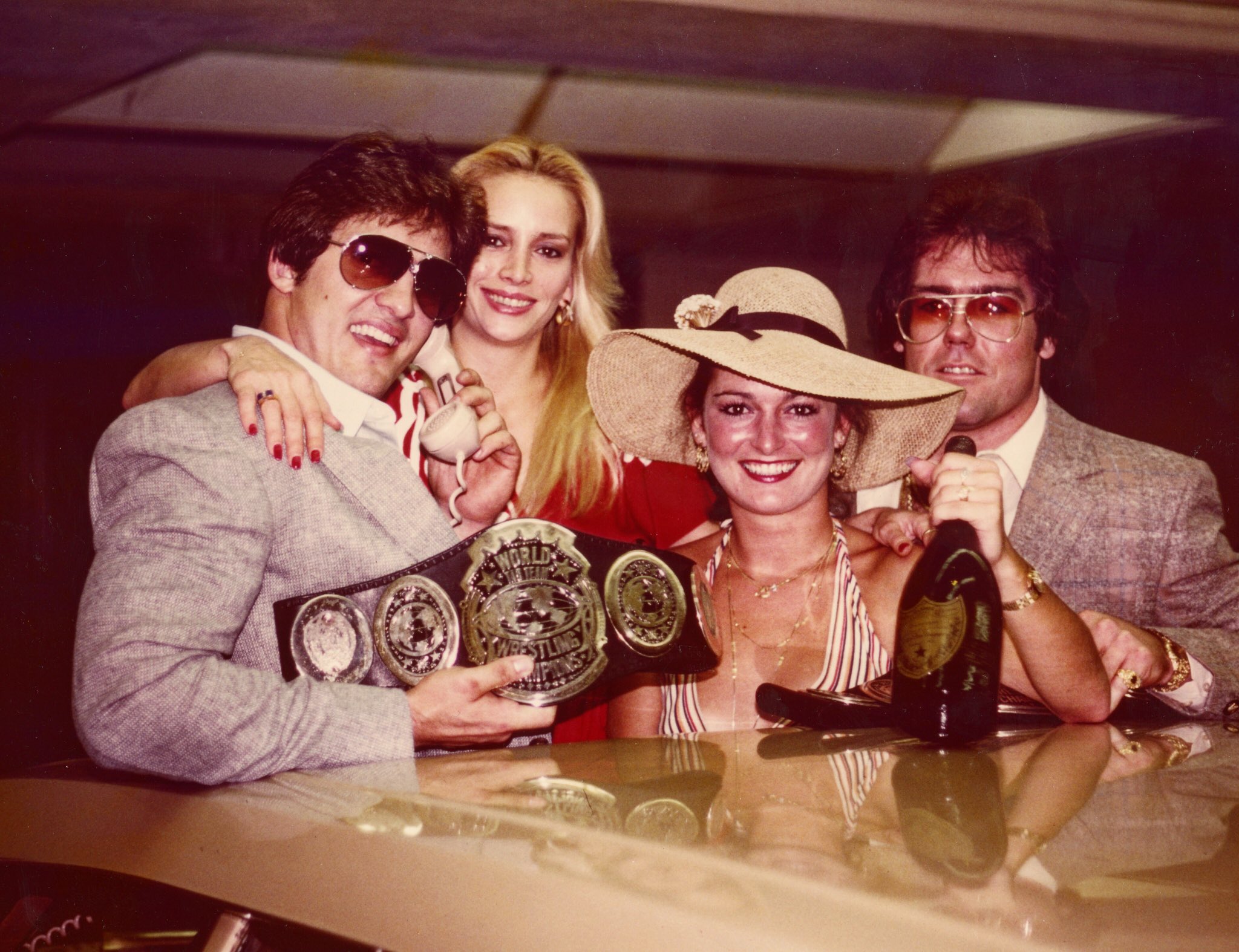 The Vice cable network, then known as Viceland, stumbled upon an unlikely hit back in 2019 with Dark Side of the Ring. It’s a documentary series looking at shameful and tragic events throughout the history of pro wrestling.

It’s part of the nature of wrestling that the series is unlikely to ever run out of material, but a key aspect of the show is that it wasn’t produced under the auspices of WWE. The series may not enjoy access to WWE footage or talent, but it was also unencumbered by the need to make WWE look good. This was especially necessary for episodes dealing with the deaths of Chris Benoit and Owen Hart, although ex-WWE luminaries like Jim Ross are frequent participants.

After huge ratings for the first two series, in a network that doesn’t have a lot of hits, Vice is expanding the Dark Side franchise, with versions dealing with the NFL and the 1990s more broadly, ahead of a third Dark Side of the Ring season later this year. But in the meantime, Vice has rolled out another spinoff, called Dark Side of the Ring Confidential, which debuted Tuesday night.

It’s along the lines of The Talking Dead, and other “post-game” shows of popular series, albeit aired a year or two after the original show as opposed to immediately afterward (there was already an after-show during the second season, Dark Side of the Ring: After Dark.) Confidential features the original episode in its entirety, with about a half-hour of new, additional material.

The first episode features Conrad Thompson, the cohost of Bruce Prichard’s Something to Wrestle With podcast, and the son-in-law of Ric Flair, interviewing the two co-creators of the series, Evan Husney and Jason Eisener. The interview takes place at, of all places, the 2300 Arena in South Philadelphia, the venue formerly known as ECW Arena.

The first episode deals with Gino Hernandez, the 1980s independent wrestler who was the subject of the first-season Dark Side of the Ring episode “The Mysterious Death of Gorgeous Gino.” Confidential consists of the original episode, plus deleted scenes, as well as the talk segments with Thompson and the co-creators.

One thing that’s great about the Confidential concept is that normal episodes of Dark Side are usually too short at one hour, so the extra material stretches them out to a more natural length. This will especially come in handy for the second episode, which deals with one of those stories, The Montreal Screwjob, that could likely fill way more time than that.

On the Gino episode, the additional footage and studio discussion go further into the mystery of whether Hernandez died of an overdose, or passed away through some type of foul play (the wrestler’s mother, Patrice Aguirre, believes the latter.) There’s also discussion of the rumor that Gino was in fact the son of wrestling promoter Paul Bosch (that one is flatly denied by Patrice.)

There is one bombshell included in the Confidential episode-  Hernandez’s mother revealed that she was once married for ten years to Jimmy Snuka, who was the subject of an entire other Dark Side of the Ring episode, about the time he was himself accused of murder- and Snuka’s mother later married her father. Gino Hernandez and Snuka were once tag team partners and even held the NWA Texas tag-team championship.

The Gino Hernandez episode would seem an unlikely choice for the first edition of the Confidential concept, but considering the bombshells included, it was an inspired one.

The Falcon and the Winter Soldier Returns to Dependable MCU Storytelling

The Stand: A Middling Take on Stephen King’s Apocalypse