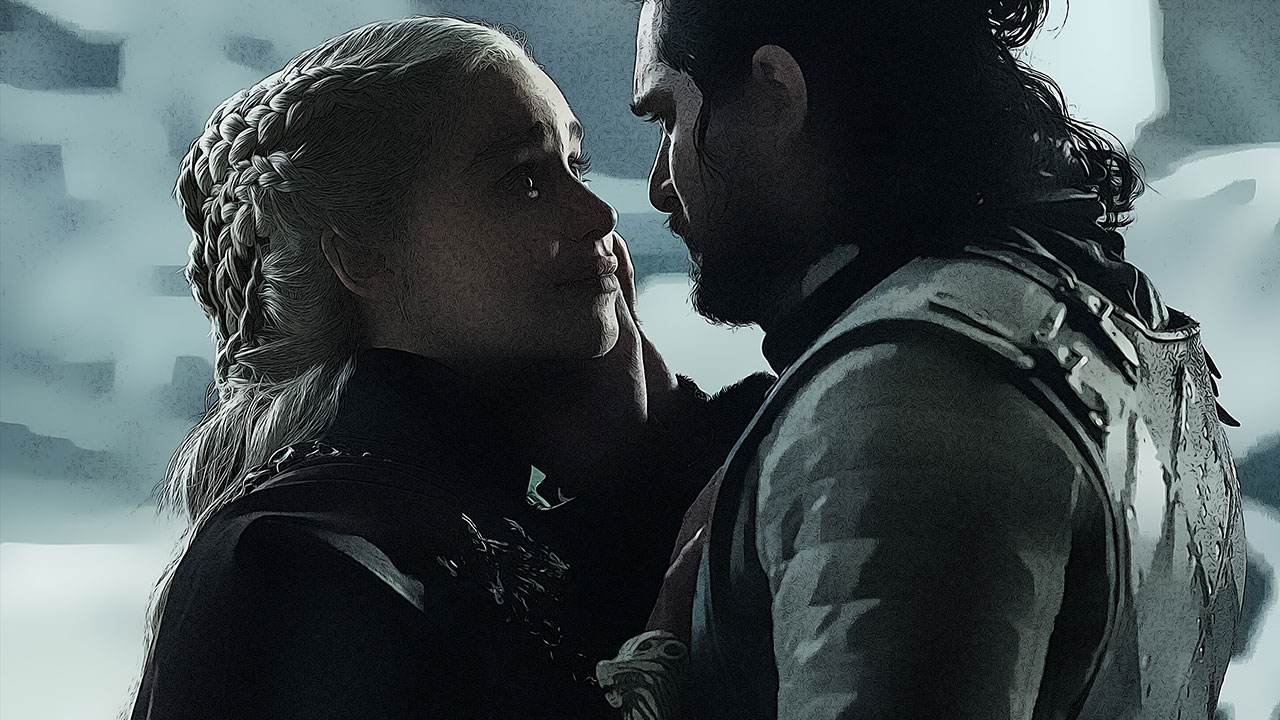 When novelist-turned-screenwriter George R.R. Martin published A Song of Ice and Fire way back in 1996, I don’t think anyone could have imagined his epic fantasy series adapted to the big screen, never mind television. Things changed, however, and at the turn of the century networks like AMC and HBO took huge risks on enormous budgets and pushed boundaries with shows like Breaking Bad, The Walking Dead, Rome, Deadwood and The Sopranos. Television was giving Hollywood a run for its money and in the eyes of many pop-culture enthusiasts, television was doing just about everything better – and in some cases – bigger. When Game of Thrones premiered on April 17, 2001, the season premiere received largely positive reviews and was seen initially by 2.2 million viewers. Fast forward to 2018, the series finale, drew in over 42 million viewers to HBO, with millions (and millions) more watching online. It’s impossible to say just how many viewers Game of Thrones has but ever since Ned Stark lost his head, we lost our minds theorizing on what would happen next; who would soon die; and how it would all end. That beheading was a monumental moment in what is now referred to as Peak TV and with Lord Stark’s death, Game of Thrones became a cultural phenomenon.

Ever since we’ve witnessed some truly jaw-dropping moments. From the Red Wedding to Hodor’s gut-wrenching death and everything in between, Game of Thrones has always found ways to surprise its viewers. Above all, Game of Thrones is both –the closest thing television has ever had to a blockbuster – and an old-fashioned ‘monoculture’ show consumed week-by-week, with its millions of devoted fans debating and theorizing what would happen next. And given how the television landscape is changing, it may be the last of its kind.

On this episode of the Before the Internet Podcast, we sit down and discuss the legacy of Game of Thrones and whether or not we will ever see another television show match both its popularity and greatness.

Before the Internet Podcast: The Evolution of the NBA Finals and Why 2019 was so Special

Before the Internet Podcast: Us, Movie Endings, and Ridiculous Crackpot Theories