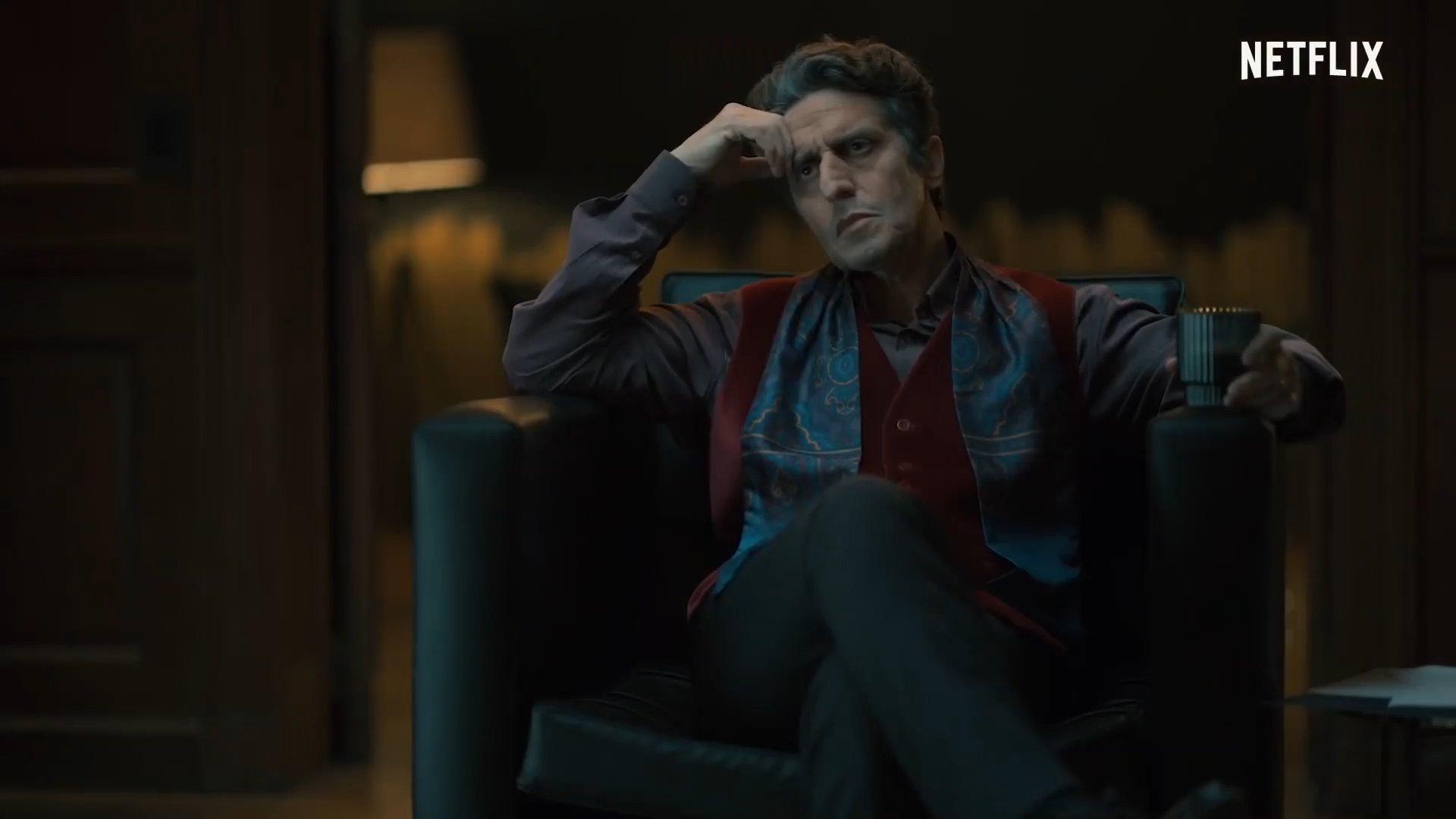 The Wrath of God Review

Argentinian director Sebastián Schindel’s latest film tackles questions of divine justice, human vengeance, and pure chaos. Based on a novel by Guillermo Martinez, it follows Luciana, a former typist for an increasingly famous crime novelist, Kloster. Aided by Esteban, a moody journalist, Luciana aims to prove that her family is being killed off one-by-one by her previous employer in an absurd quest for revenge. Starting with this allegation, the trick of the film is to play with our fleeting allegiances. Are the murders merely freak accidents? Divine acts of God? Or the work of a vindictive author-cum-killer?

Schindel takes great pains to lend equal weight to these three possibilities, revelling in the twists and turns that reveal themselves. It is impressive how the film plays with these weights in a balancing circus act, often leaving us, arms flailing, in the teetering middle of a see-saw of possibilities.

Despite this balancing act, at times the imagery evoked feels heavy-handed, even cliché. A particular sequence involving Esteban flipping a coin in a drunken stupor felt so cheesy I could not help but laugh. Divine imagery is especially obvious – expect crosses, flames, and bibles galore.

Marcarena Achaga is particularly compelling as the lead role, Lucina, often convincingly on the edge of break-down. At times we are not fully convinced if we are seeing reality or her own delusions, a feeling bolstered by Achaga’s performance. It must be said, that the film leans a little too heavily on the trope of the ‘hysterical/mad woman’. Especially considering the film’s engagement with the topic of sexual harassment, a legal area where victims are held under particular and invasive scrutiny, the use of this trope at times feels a little tasteless.

In terms of plotting, an essential part of any murder/crime mystery, it is particularly impressive that Schindel interweaves different periods of time. The Wrath of God is non-linear, often flitting from past to present to future between scenes without the help of any textual warning. Even so, it is quite easy to keep track. This is helped either by the changing appearances of characters in different periods of time or by the mere presence of characters missing later down the line. The film maintains a consistent pace for much of the run-time. While it is a slow burn mystery, you stay for the revelations, the gradual and carefully-plotted reveals that slightly change how you feel about the possibilities.

The ending, in contrast, falls flat. It commits neither to a satisfying resolution nor to an intriguing ambiguity, choosing to lay particular motives and thoughts bare. In this unsteady hinterland, the ending feels rushed. We don’t get the thrill of a tight murder mystery, nor the endless debate prompted by crime thrillers such as David Fincher’s Zodiac.

Although the ending does not do the material justice, the film’s ambition in balancing multiple timelines as well as the audience’s allegiances makes it a compelling watch. While strained in parts and heavy-handed in others, it still leads you straight down the garden path. Perhaps there’s a body at the end of it.

Employee of the Month is a Fun Mess

Thought-Provoking Subject is a Documentary About Documentaries