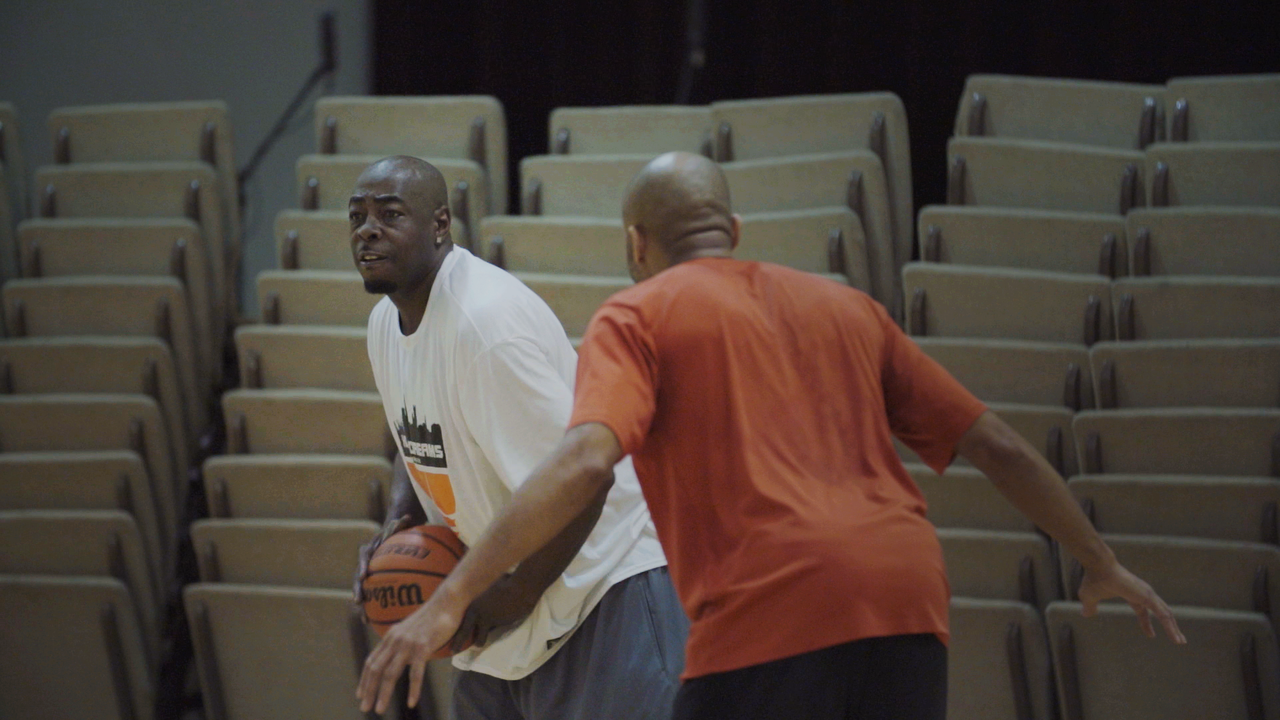 The documentary Subject is being sold as catching up with the participants in several popular documentaries from the last few years, including The Staircase, Hoop Dreams, The Wolfpack, The Square, and Capturing the Friedmans. It is all that, but this isn’t just some gimmicky, where-are-they-now exercise.

It’s something even more fascinating: An examination of various ethical questions related to documentary filmmaking today. And some of those questions don’t have easy answers.

The film was directed by  Jennifer Tiexiera and Camilla Hall. They interview several subjects of past documentaries but not, pointedly, the directors of the films. There are filmmakers interviewed, however, such as Sam Pollard, Davis Guggenheim, Kirsten Johnson, and Daresha Kyi.

Of the catch-ups with the doc subjects, the most fascinating is for Capturing the Friedmans, Andrew Jarecki’s disturbing masterpiece of a 2003 doc about a family on Long Island, in which both the father and one of the sons had been convicted of child sex crimes, although the son, Jesse Friedman, may very well have been innocent. The film was punctuated with extensive home movies, from the time of their trial, taken by another son, David Friedman. That David was also a birthday party clown, part of a previous Jarecki project that pivoted into Capturing when the director learned of his backstory, just adds to the legend of the film.

In Subject, we catch up with Jesse Friedman, who not only began dating a woman after his release from prison but actually showed her the documentary. We also learn of the odd spectacle of Friedman, a convicted sex offender, appearing at Sundance with the film, although in fairness he probably wasn’t the only sex offender in the room, especially if Harvey Weinstein was there.

The discussion of The Staircase brings up another ethical issue, when the father and possible murderer from the documentary, Michael Peterson, became romantically involved with the editor of the film.

In addition to the updates on the earlier documentaries, we see clips of numerous other docs, including the best documentary of the current century, Joshua Oppenheimer’s The Act of Killing, though it probably would have been too dangerous to catch up with some of those Indonesian war criminals, plus some of them are dead.

The film also explores the increasingly fraught question of who gets to tell stories in documentaries. Steve James’ Hoop Dreams, the tale of Black aspiring basketball players in inner-city Chicago, was nearly universally acclaimed when it came out in 1994, its infamous Oscar shutout notwithstanding. Siskel and Ebert so championed the film that James himself would work with Roger Ebert on the posthumously-released documentary about his life, Life Itself.

But if Hoop Dreams came out today, it would likely raise questions that a white filmmaker (Steve James) telling such a specifically Black story. I tend to think that great documentaries can be made both about insiders and outsiders, but that representation is also an important value.

There’s also the question of what happens when a doc subject doesn’t approve of the doc itself. This happened last year, when Alanis Morrisette disavowed a documentary about her for still-murky reasons, even though the film was generally lauditory toward her.

Is it okay to pay documentary participants? That raises all kinds of ethical concerns on both sides. If they are paid, does it compromise the integrity of the work? And if they’re not paid, isn’t that exploitation? Is it justified for someone who’s the “star” of a popular documentary to see no money from it, especially when the documentary is specifically about their perilous circumstances?

Then again, most nonfiction films can barely raise enough money to pay the crew, and Subject raises something many may not know: Very few documentaries make any money at all. The veteran filmmaker Sam Pollard (MLK/FBI) makes it clear in the doc: Unless you’re Michael Moore or Ken Burns, “you’ll be lucky if you ever break even on these damn things.”

The doc also raises the idea of therapists being provided for documentary subjects, who are often asked to revisit past and current trauma.

And there’s a discussion of what the rise of streaming means for documentaries. On the one hand, there are way more of them, and there’s suddenly a great deal more funding available, and it’s led to great docs arriving all the time on Netflix, HBO Max, PBS, and elsewhere. On the other hand, the chasing of algorithms may very well not have positive results in the long run.

There’s also the issue that way too many documentaries these days, especially about athletes and entertainers, are produced and/or effectively controlled by the subjects themselves, which is a whole other issue that the film doesn’t touch. Michael Jordan, for instance, likely made a massive amount of money from The Last Dance, and the Jennifer Lopez documentary that debuted at Tribeca was essentially a commercial for Lopez herself.

There is clearly enough here for a much longer film, but Subject does a great job exploring these complex issues.