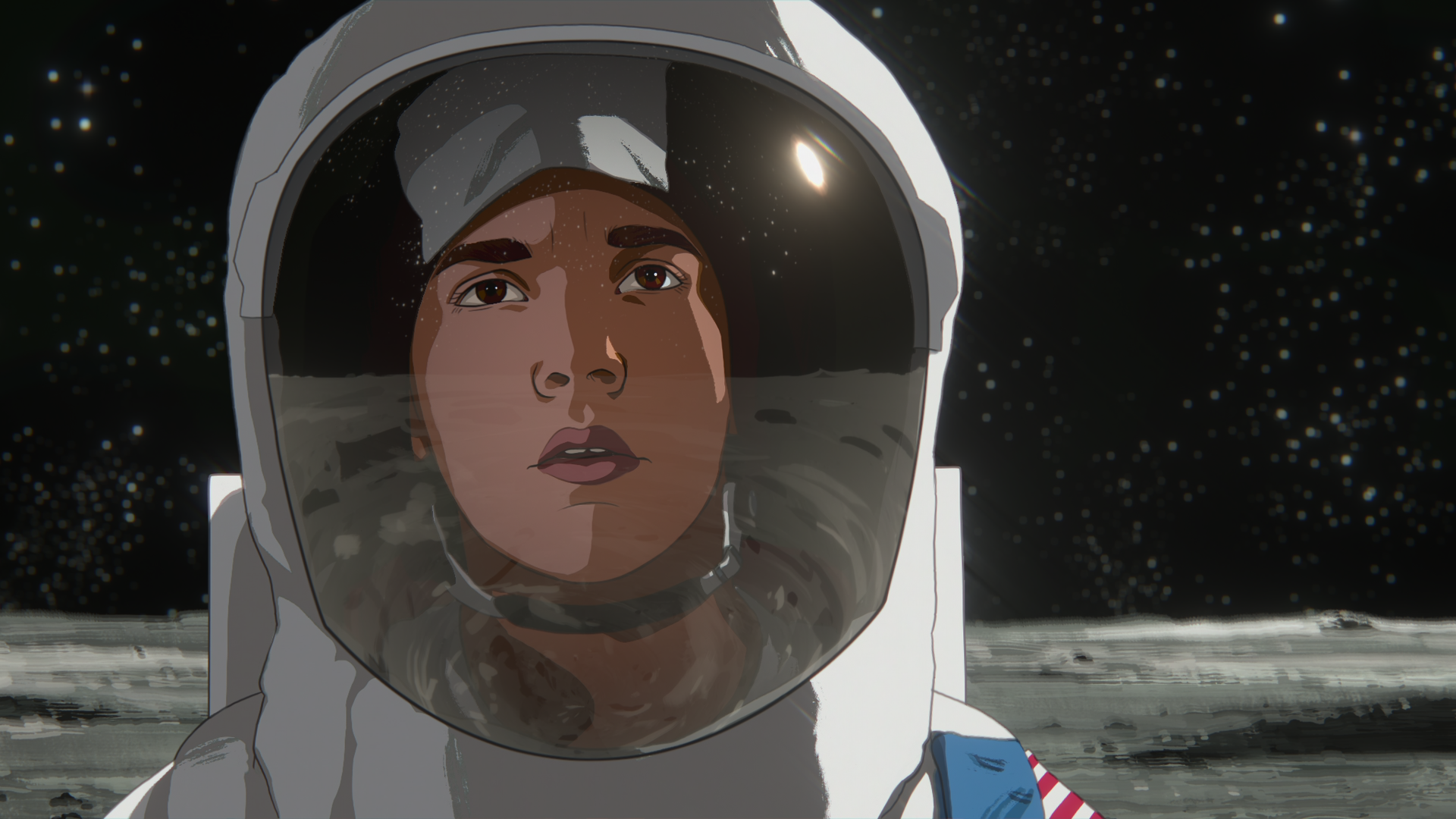 There are two things that the movies have given us more than enough of in the last 25 years: Nostalgia for the events of the late 1960s, and nostalgia for the specific youthful Texas experiences of director Richard Linklater.

Apollo 10½: A Space Age Childhood, Linklater’s newest animated movie, offers a great deal of both of those things. Somehow, it’s so well-executed and built on such a great hook, that it’s more than forgivable that we’ve seen so much of this sort of thing before.

The new film debuted at the South by Southwest festival, in the director’s hometown of Austin, and debuts on April 1 on Netflix, Linklater’s first film for the service, and his first release at all since 2019’s underwhelming Where’d You Go, Bernadette? It’s absolutely outstanding, and Linklater’s best film in several years.

Apollo 10½ uses the same rotoscoped animation that Linklater previously brought to Waking Life and A Scanner Darkly, with actors filmed in person and later traced over with animation. But rather than stoned aimlessness or Dickian dystopia, Apollo 10½ is a wistful remembrance of being a kid in suburban Houston in the era of hippies, the Astrodome, and (of course) the Apollo 11 landing.

From the description, the film sounds like something cliched beyond belief. Stan, the narrator (voiced, in an inspired choice, by Jack Black) looks back on the touchstones of his youth. Yes, it sounds like The Wonder Years, and it’s interspersed with many of the usual Linklater hobbyhorses, including baseball, rock music,  family dynamics, and even 2001: A Space Odyssey. For long stretches, it’s just Black listing stuff he liked when he was a kid, including one moment when he just names 30 different vintage TV shows.

Yes, this all sounds cliched as hell, up to and including the film’s extensive use of the type of vintage music that almost always pops up in a late ’60s-set picture (there are at least two songs in it that were also on the Forrest Gump soundtrack.) But once again, Linklater comes at the material with such a unique angle that it all works.

We see a bit of Stan’s home life, including his parents and a large group of siblings. But the director’s stand-in’s memories are briefly interrupted by a fantastical device in which Stan is asked to personally participate in a NASA mission since they’ve built the lunar module too small for the adult astronauts. The NASA handlings are voiced by Zachary Levi and Glen Powell, who was the breakout in the director’s Everybody Wants Some!!

The space stuff ties in well with the film’s focus on those times, while it also — shades of Damien Chazelle’s First Man — takes a brief moment to recognize the “Whitey’s on the moon” viewpoint on the moon launch.

Many of Linklater’s best movies are inspired by his own experiences, from his teenage revelry (Dazed and Confused) to his 20s in Austin (Slacker) to his college baseball career (Everybody Wants Some!!) to the time he met a woman and walked around a city with her for an entire day (Before Sunrise) to his entire childhood (Boyhood.) You can add Apollo 10½ to that list, showing that Linklater hasn’t run out of personal inspiration quite yet.

Morbius is a Nearly Unwatchable Muddle

Nitram is a Distressing Portrait of Evil