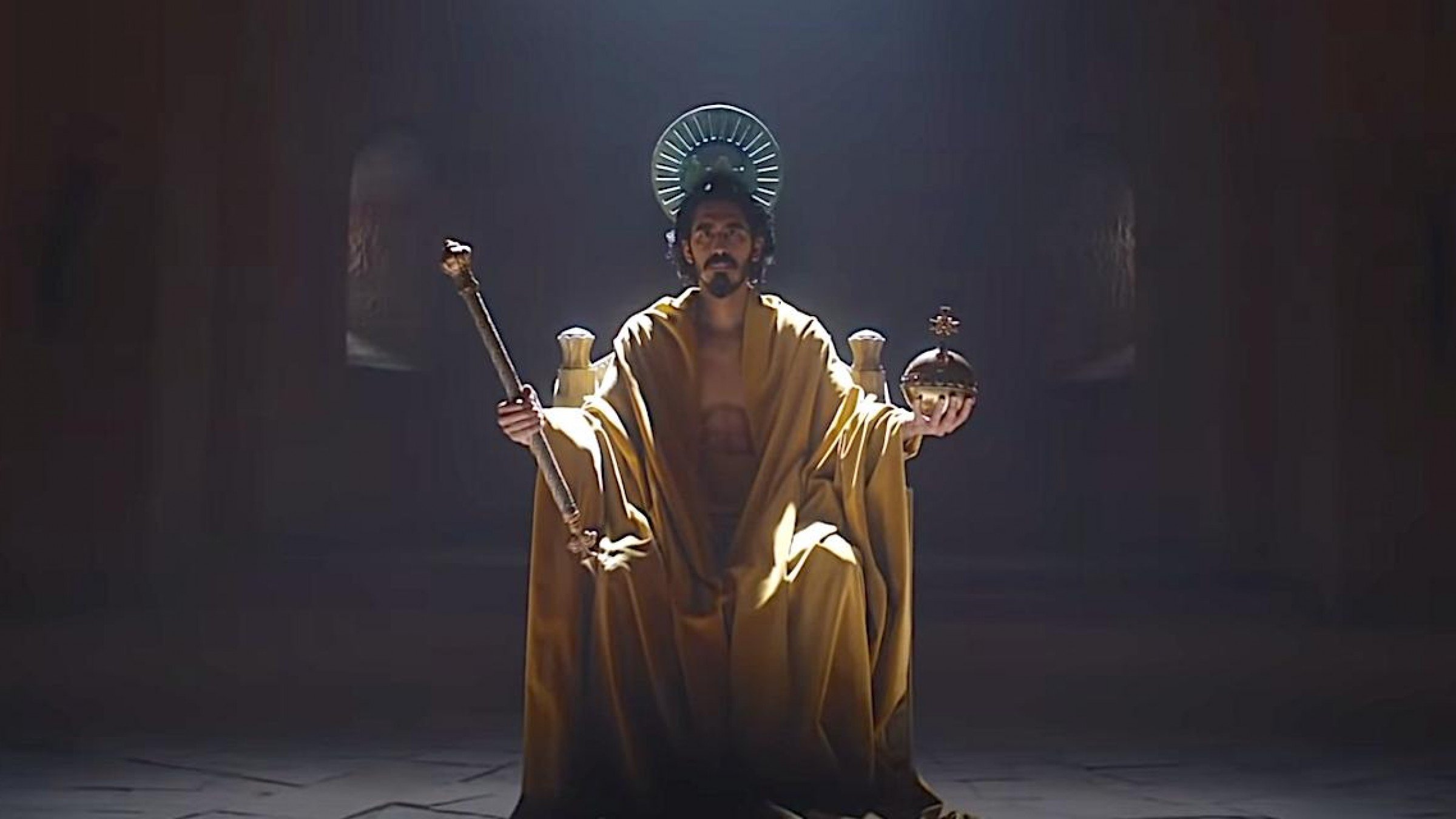 On the 8th of February, the nominations were announced for the 94th Academy Awards ceremony. Films such as The Power of the Dog, Dune, and Belfast deservedly picked up several nominations.

Yet, conspicuously absent from any category was David Lowery’s medieval epic, The Green Knight. Cinematically breath-taking, narratively complex, based on fantastic source material, and with a strong emotional core, The Green Knight was one of the most inventive films of the year. While he has not received any nominations as of yet, Lowery is developing a style which deserves commendation.

Lowery has dabbled across genres throughout his career, from the Walt Disney films, Pete’s Dragon (2016) and the upcoming Peter Pan & Wendy (2022), to the meditative crime dramas, Ain’t Them Bodies Saints (2013) and The Old Man and The Gun (2018).

However, his two films which revolve around mortality, A Ghost Story (2017) and The Green Knight (2021), are the highlight of his career so far. While they appear in the guise of genre films (the former horror and the latter medieval romance) they instead transcend these categories, using genre to gesture towards the universal themes of life, death, and time.

For both films he collaborated with the cinematographer Andrew Droz Palermo and the musician Daniel Hart, resulting in A Ghost Story and The Green Knight having a similar aesthetic as well as theme. Together, they demonstrate Lowery’s brilliance as one of the most inventive and humanistic directors working today.

Much like the eponymous ghost, any mention of A Ghost Story is likely to be met with a blank stare – the film was largely unseen upon release when compared to its peers. A passing glance over the title and one could easily mistake it for a horror film.

Yet, Lowery takes the figure of the Halloween ghost, literally a bedsheet with holes cut through the cloth, and manages to create a film which perfectly captures the feelings of mourning and existential grief.

Shortly after the film starts, the protagonist, played by Casey Affleck, dies in a car accident. This is only the beginning. In a fantastically surreal scene, the cloth covering his dead body begins to rise and take shape. His spirit lives on in the form of a bedsheet, unseen by his grieving partner and the world around him. He has the choice to accept death, to move onwards through a symbolic glowing doorway. Instead, he chooses to stay.

His ghost haunts his previous house, watching silently in the corner as others grieve his loss. Time passes and the world shifts and moves on without him. The ghost’s presence is incredibly affecting, its stillness and large empty eyes evoking a powerful sense of mourning. While the living world continues in motion, the ghost stands, still, watching on powerlessly as time ticks away.

Shot in a square 4:3 aspect ratio, the film seems to trap the ghost in the square frame, intensifying his isolation. Yet, it also evokes the nostalgia of a photo album, the rounded edges softening the intensity of the corners. It’s a film on the loss of all earthly things, yet it also has a strong and heart-warming sense of nostalgia – the ghost’s memories are always bathed in a warm glow of yellow.

The cinematography of Andrew Droz Palermo reflects the sombre tone, from slow pans revealing the ghost in the corner, to slow and pondering zooms. Often, the film plays on horror tropes, the camera taking us into a dark doorway or a shadowed cupboard. In a horror film these shots would have us expecting a jump scare; here, they just remind us of the mournful ghost, always watching in the shadows.

The music by Daniel Hart similarly packs an emotional punch. The song we hear throughout the film is the last composition of the protagonist before his death. Ethereal, heart-rending, and building to a spectacular crescendo, the song is truly the emotional core of the film. In a stroke of genius, Hart continually remixes the song at different points, occasionally slowing down the track until it becomes unrecognisable, yet completely entrancing.

The film aims to capture what it means to live on after death. Do we live on through the memories we leave behind in those living, through fame and physical works, through the marks we leave on the world?

While Lowery follows the journey of one ghost who wanders the earth, his film ultimately asserts the universal importance of letting go, of coming to terms with grief and mortality along with all the sorrow and nostalgia that it brings. Only through accepting their own mortality can Lowrey’s characters truly find peace.

The Green Knight: The Swing of the Axe

Lowrey’s The Green Knight is based on a medieval poem, written by an anonymous Middle-English poet. The premise is engrossing: a mysterious green knight arrives at King Arthur’s court and proposes a game for the bravest and the wildest of heart. A knight is free to strike him with a blow and win his axe, and in one year’s time the challenger must travel to the Green Chapel where the green knight will return that blow in equal measure.

Sir Gawain, Arthur’s nephew (played by Dev Patel), accepts the challenge and beheads the knight in one fell swoop. He is shocked when the knight picks up his head, and rides out of the hall, laughing to the wind. Gawain’s fate is sealed – in one year’s time he must travel to the Green Chapel to be beheaded, or he will lose his honour.

Similar to A Ghost Story, this film meditates on coming to terms with mortality. How can one face up to death? Is it worth dying to preserve one’s honour? Or is it better to flee the axe and live with the shame?

If death in A Ghost Story was a glowing door and a bedsheet, in The Green Knight it is the swing of the green axe. Green becomes an ambivalent symbol: in a riveting monologue it becomes both life and death, grass and rot, birth and decay. The forest and the wilds are an unpredictable place – even bathed in stunning shades of red and yellow, as well as green.

Lowery’s collaborator’s, Palermo and Hart, once again fit the tone. The camera often spins around slowly in pans or even gradually inverts the frame, often playing with the idea of fortune’s wheel and the turning of the seasons – a common theme in medieval legends. The spin of the camera often inventively passes the time or hints at possible macabre futures. Hart’s score also serves a similar function, often throbbing or ticking the time away, yet in-keeping with the period through its using of choral melodies and medieval instruments.

Without spoiling the ending of the film, Lowery once again manages to emphasise the importance of reconciling oneself with mortality. With a brilliant re-working of the source material, the ending leads us down every possible avenue of thought, bringing the questions of honour, death, and time to a satisfying, yet inventively ambiguous, conclusion. It is one of the most intriguing endings of any film I have seen from its year. As a continuation of his exploration of human mortality, The Green Knight deserved to be nominated at the Academy Awards.

With both the meditative cosmic scope of Terrence Malick and the slightly absurdist tone of Ingmar Bergman, Lowery is a director who is developing his own unique style. While he might not have been nominated this year, I imagine one of his future films will cement his status as one of the most interesting living directors. I cannot wait to see it.

Downfall: The Case Against Boeing is a Furious and Tedious Case Study

Dog is a Deceptive Delight