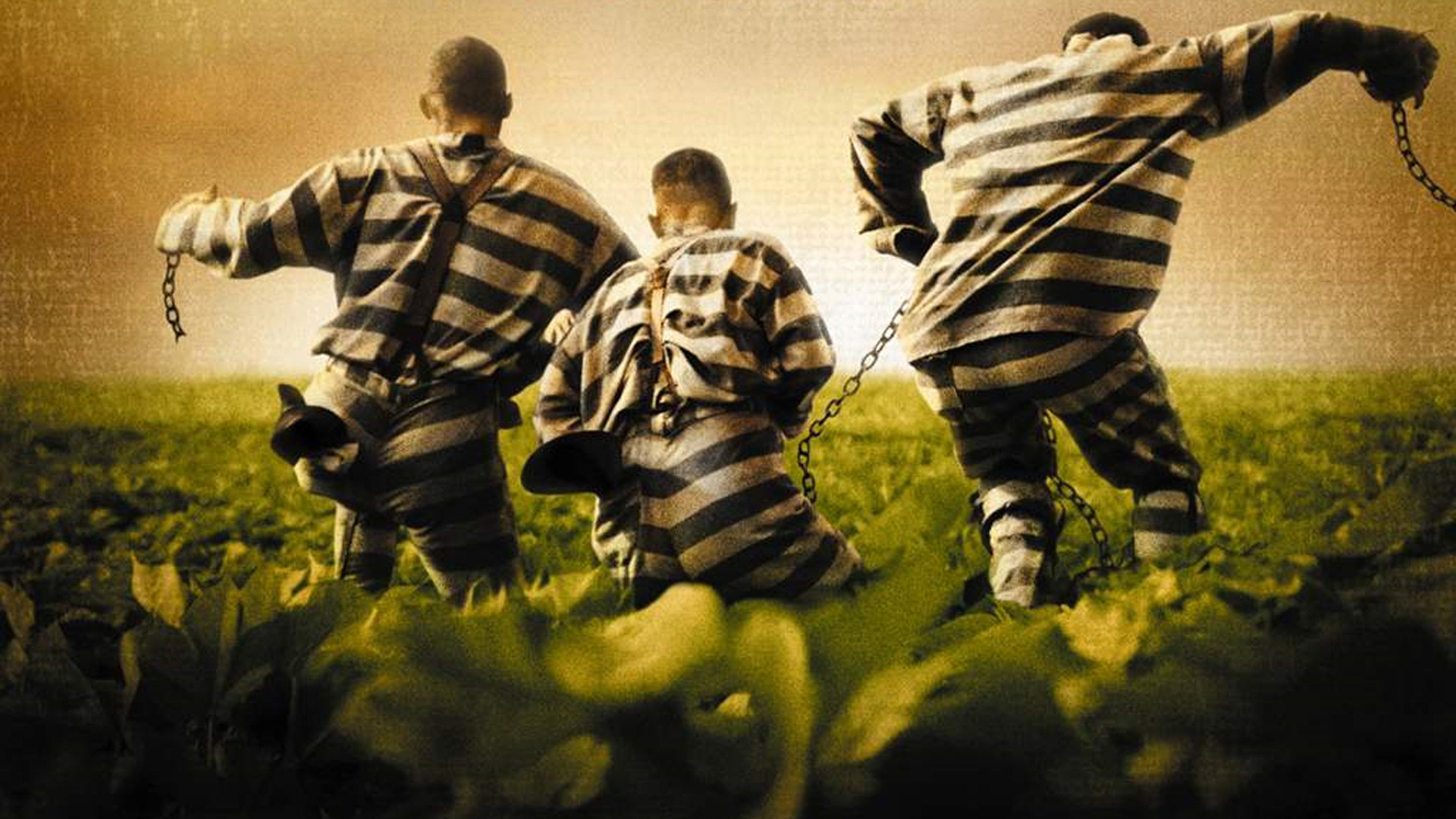 O Brother Where Art Thou Review

O Brother Where Art Thou was a film that, on paper, probably shouldn’t have worked. It was a semi-remake of Homer’s The Odyssey, set in the 1930s, with a classic bluegrass soundtrack, three heroes who escaped from a chain gang, and occasional appearances by the Klan. And it was from Joel and Ethan Coen, those most northern of filmmakers, making a film that was all about the American South.

But it all added up, somehow, to something special.

O Brother Where Art Thou — which pulled its name from Preston Surges’ Sullivan’s Travels — was released in Christmas of 2000, and was the Coens’ first movie after The Big Lebowski. It reworked Homer’s The Odyssey with three prisoners (Coen regulars George Clooney, John Turturro and Tim Blake Nelson), escaping from a chain gang to go on a journey back to Clooney’s hometown in Mississippi.

The characters go through all of the established stations of the Odyssey, including prophecies, the sirens, and more, along with brushes with iconic moments of the South, including the famous story of Robert Johnson and the devil.

it was all scored with a fantastic bluegrass score, curated by T-Bone Burnett, which included the “Soggy Bottom Boys”‘ song “I Am a Man of Constant Sorrow.” The movie’s soundtrack album went on to win the Grammy award for best album.

It all led up to the satisfying third act, with the “he’s bona fide/he’s a suitor” patter of Clooney’s three daughters, and another Coen regular, Holly Hunter, showing up as Clooney’s wife. We also get the hilarious revelation that the reason Clooney was on the chain gang was that he was convicted of practicing law without a license.

George Clooney’s work in comedy, over the years, has been somewhat uneven, and overreliant on mugging. And that extends to his work with the Coens- he’s outstanding as a comedy leading man in O Brother and Burn After Reading, but much less so in the worst Coen brothers movie, Intolerable Cruelty.

O Brother Where Art Thou was a medium-sized hit that got just two Oscar nominations, for Best Adapted Screenplay and Best Cinematography, winning neither. It was one of the few films to get more love from the Grammys than the Oscars.

A widely-shared Netflix Twitter prompt this week asked what was Clooney’s defining movie performance. The only correct answer is Michael Clayton, although a case could probably be made for Out of Sight, Burn After Reading, or Ocean’s 11. But in O Brother Where Art Thou, Clooney showed that he can do comedy right, even in an off-kilter movie that shouldn’t have worked, but did.

Best Movies of 2010: One of the Best Years in Cinema

Soul is the Perfect Movie for this Dark Time