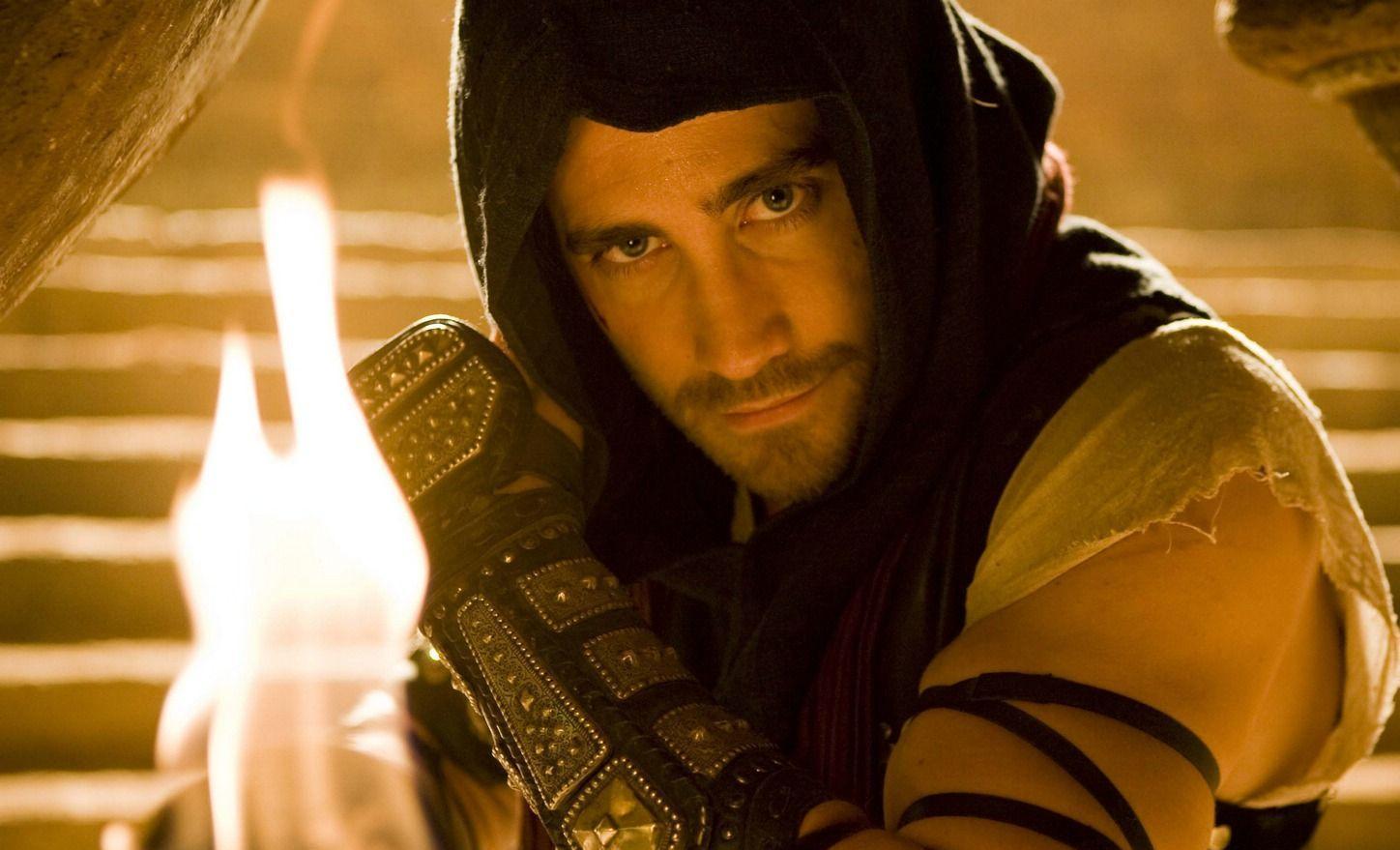 Prince of Persia retains its title as the best direct movie adaptation of a video game, six years after its release.

The year was 2010, and we finally got a good video game adaptation. Six years later, and the film has aged remarkably well. Photos from Disney. Gemma Arterton holds her own as Princess Tamina, a strong, female protagonist that defies the damsel-in-distress trope and develops an appreciation for Prince Dastan through their interactions and team work.

Prince of Persia: The Sands of Time was a live action feature film produced by Disney, based on a trilogy of games of the same name. The film follows Dastan (Jake Gyllenhaal), an adopted Persian prince as he wars with the peaceful kingdom of Alamut. Along the way, we’re introduced to a slew of interesting characters, as Dastan unravels the truth behind the ill-advised attack.

The film does a great job of establishing the world, and its lore, even if it does have to borrow from a few genre conventions and tropes of this type of movie. It was clear why Disney picked Prince of Persia to adapt over a more recognizable name. Each of Dastan’s brothers are remarkably well set up, and their interactions are some of the strongest moments of the film.

For one, it’s grounded in history, so they weren’t exactly exploring new ground. The Prince of Persia name was also dirt cheap to acquire, and had a lot of potential to grow as an IP. In fact, the popular Assassin’s Creed franchise (which ironically is getting a movie this year) started out as a Prince of Persia spin off game, before getting reworked by Ubisoft.

Prince of Persia‘s purity of vision is its saving grace. The film knows what it wants to accomplish, and it does so beautifully. The cinematography is beautiful, it finds the perfect balance between practical sets and CG animation, it’s serious when it needs to be and fun at the appropriate times. It has all the workings of a Marvel studios action movie, minus the inconspicuous costumes and super powers.

And for the most part, it works as a mystery. All the characters motivations are believable for the most part, everything adds up, and the film manages to throw in a few red herrings to keep the audience on their toes. It makes a second viewing worthwhile. Unfortunately, not all of the elements of the film add up. Nizam (Ben Kingsley), for instance, is never properly set up to be anything more than a Marvel villain. His motivation is believable, but it lacks that extra punch a subtle establishing scene could’ve given him.

Prince of Persia: The Sands of Time is a movie that knows what it is and embraces it. It isn’t trying to be high art, but it most certainly isn’t a dumb popcorn flick. It knows it uses genre conventions and just has fun with it.

It’s a film with character, driven from good characterization, excellent setup and a great score, that is able to cater to both video game fans and general audiences a like. It truly is an oasis in the middle of a large desert of bad video game adaptations.

However, the movie is not without its faults, and this is what is holding it back from being an “A” movie, like 2012’s Wreck It Ralph, which is arguably the best movie about video games ever made. Some aspects of Persian culture get dumbed down by Disney to keep the movie PG-13, the main antagonist’s motivation doesn’t get properly set up, it just sort of happens, and there are a few side characters that go nowhere. These flaws by no mean ruin the film, they just serve as a few extra wrinkles that could’ve been ironed out with more production time.

Prince of Persia might not be the best movie about video games, but it retains its crown as the best direct movie adaptation of a video game to date. With a vibrant world, fun characters, great action, and a script that is just a leg under being great, Prince of Persia proves that it’s well worth revisiting more than half a decade later.

‘Free to Play’ Explores the Alienation of Hardcore Gaming