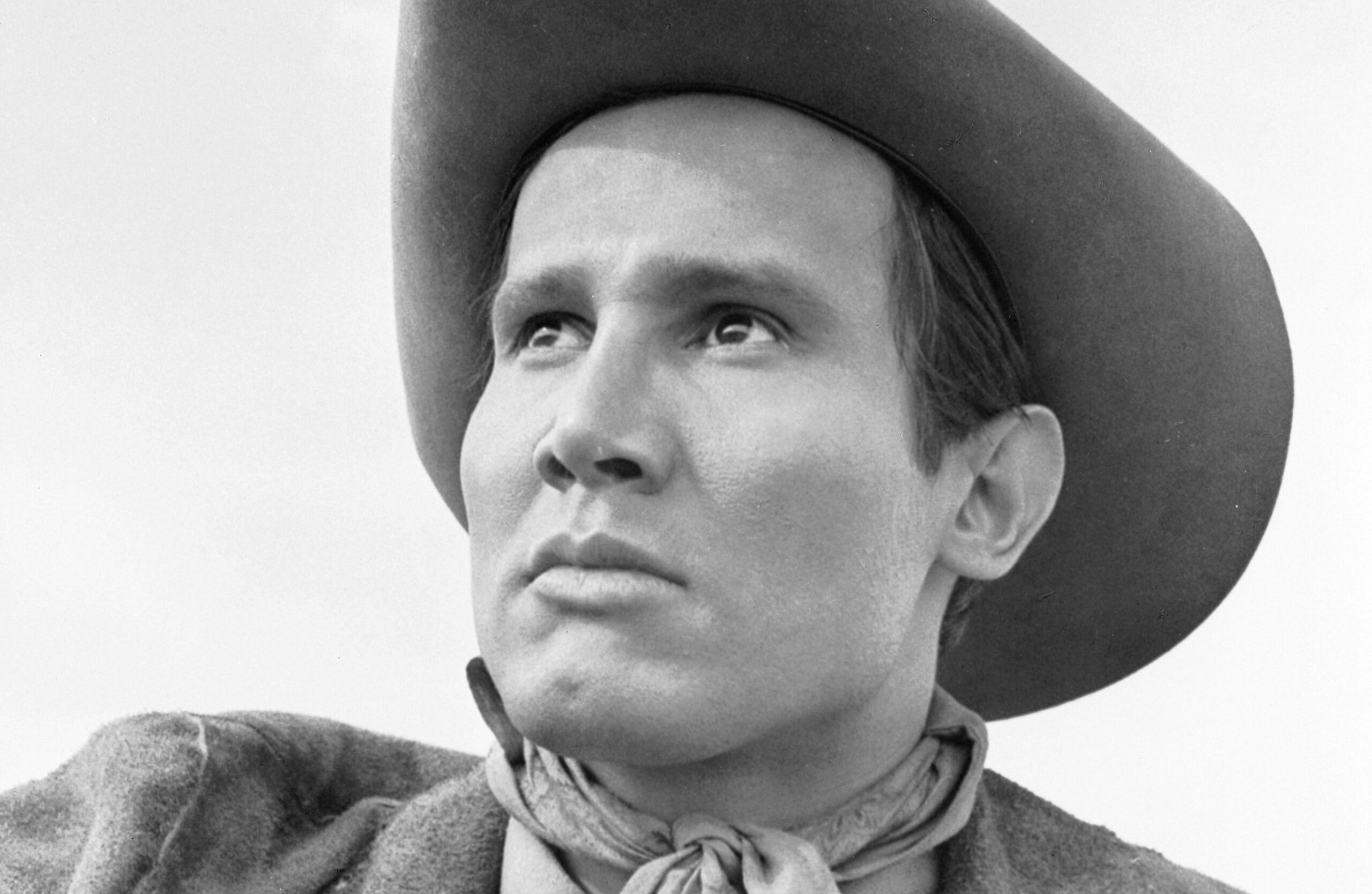 Remembering the Career of Henry Silva

Sometimes, the Fates grant a performer an attribute that can be as much a curse as a blessing:  some special thing that opens doors for them…but a curse in that it only opens certain doors.  At the same time their “gift” guarantees them years of work, it can monotonously funnel them into that stagnating, suffocating box of “typecasting.”

For Henry Silva, who recently passed away a week short of his 96th birthday, that natural something was his remarkable, distinctive, sharp-featured face:  high, severe cheekbones, an almost Asian cast to his dark, flashing eyes.  His look was strongly ethnic…without being ethnically defined, which resulted in Silva often being cast far afield from his Spanish/Sicilian heritage.  Examples:  a Native American warrior in Rat Pack Western Sergeants 3 (1962), a North Korean covert operative in The Manchurian Candidate (1962), the half-breed gunman of The Tall T (1957).  And typically, his characters were invariably, inevitably villains:  hitmen, drug dealers, howling Native Americans on the warpath, and if you count his voiceover work in superhero cartoons, super-villains.  He looked like a bad guy, sounded like a bad guy – like THE Bad Guy – and that’s how he was usually cast.

But Silva didn’t look at this attribute as a hindrance.  He looked at a half-century career in features and TV and assessed, “I’m a very lucky guy in certain aspects.  I’ve enjoyed my life.”

If that’s where he was going to get channeled, then so be it, but even within that space, Silva – who’d gone through the famed Actors Studio and launched his acting career starring in the Studio’s acclaimed Broadway production of A Hatful of Rain – found a way to exercise his skills in a subtly deft way.  “(None) of the guys are the same,” Silva explained of his villains, “I don’t always go to the same place, because that would be boring,” which is probably why he worked so heavily; directors knew that as familiar as the audience would be with Silva’s striking visage, they would always get a different color from him.

In that light, some roles that come to mind:

The drug-crazed killer of Sharky’s Machine (1981), sheathed in manic sweat, howling like a rabid animal as he closes for the kill;

The cold-blooded assassin of The Secret Invasion (1964) who becomes so distraught after accidentally killing an infant that in the film’s climax, he commits a suicidally heroic act in atonement;

The Western outlaw Gregory Peck hunts down in The Bravados (1958) thinking he’s one of the band that killed his wife only to find out that Silva’s Mexican with a family of his own is innocent;

In an episode of The Outer Limits – “The Mice” – Silva is a droll, convicted killer who volunteers for being experimentally transmitted to a far planet, planning to use the gig as a means of escape, but then finds a bit of redemption when he helps block the aliens’ sneaky plot.

Silva did get to play a fair share of good guys…just not in the U.S.  In the 1960s, an Italian producer saw something in Silva that could be spun into a positive light, and that kicked off a string of starring roles overseas with Silva as the guy in the white hat for a change.  “Funny thing,” Silva said of the career turn, “over here (in the U.S.) they see me as a bad guy. In Europe, they see me as a hero.”

He was aware – and comfortable enough – with his popular image that he was not above self-parody in the likes of Dick Tracy (1990) and Cannonball Run II (1984).  Maybe one of his funniest turns was in the uneven skit-filled Amazon Women on the Moon (1987), playing himself as the host of a believe-it-or-not kind of reality show called, “Bullshit, or Not!”

The point is that like the other Familiar Faces we’ve lost this year – Bo Hopkins, L.Q. Jones, David Warner, Paul Sorvino, Philip Baker Hall – he was one of a kind.  There are actors in this tier with great range, others not so gifted, but they work for years – for decades – because only they can do what they do.

But there’s something else worth mentioning particularly because Henry Silva played so many ruthless villains.  Evidently – like so many actors who make a career of playing bad guys – he was nothing like that in his private life.  He played in several of the Rat Pack movies and became good friends with Packer Dean Martin which explains Martin’s daughter Deana’s tweet after Silva’s death was announced in which she described the actor as “…one of the nicest, kindest and most talented men I’ve had the pleasure of calling my friend.”

I knew somebody that did some work with Silva many years ago on a low-budget direct-to-video thriller. Knowing nothing about the actor other than what I’d seen on the screen, I asked that typical movie geek’s question:  what’s he really like?

Can you get a better epitaph than that?