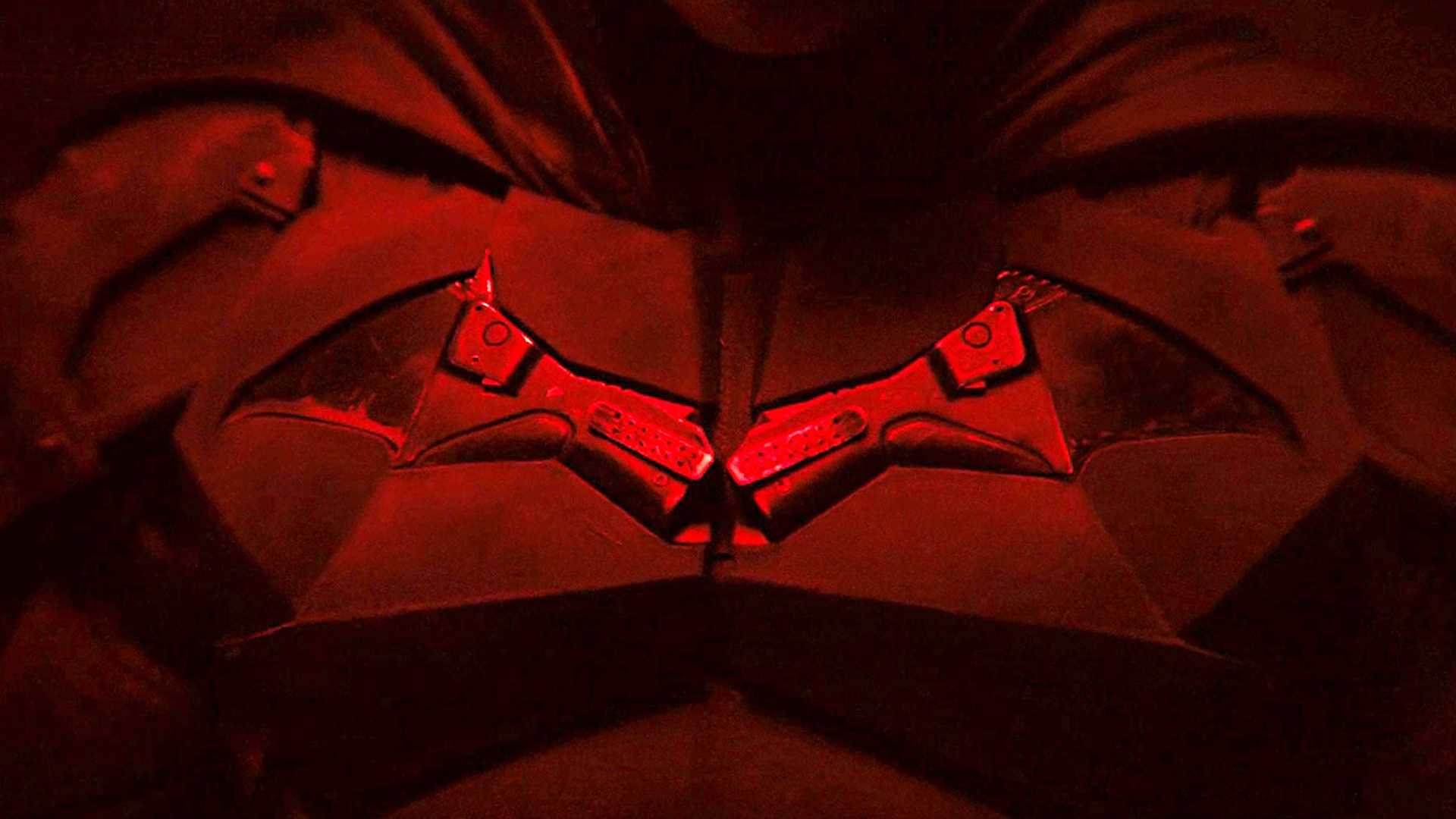 When it comes to the iconic character that is Bruce Wayne/ Batman, there have been so many iterations of the character that it can be a hard to keep track of them all. The upcoming, most recent take on the character comes from director Matt Reeves and some fans were a little sceptical when it was revealed that Robert Pattinson would be donning the cape and bat eared helm. Pattinson is still remembered for his role as Edward Cullen in the Twilight series films, based on the young adult vampire novels. Lord knows that my room was adorned with posters of Pattinson as the sparkly blood sucking hunk when I was a teenager, so I can see why some may have found it tricky to envision him in this role. That being said, Pattinson has proven himself to be a fantastic actor with massive range since his Twilight days. The reactions to a recent test screening of The Batman also suggests that Pattinson was- despite all the criticism aimed at him- very much the right man for the job, with the audience taking to social media to post their opinions on the screening (spoiler free ones thankfully). The general consensus is not only good, but also indicative of a Batman movie unlike any other we have seen as of yet.

Twitter user @blurayangel was one of the more prominent voices singing the praises of The Batman film thanks to a friend of theirs who saw the first cut of the film (which is three hours long by the way) in the Tweet above. The thread goes on to make various interesting remarks about the film, such as the standout performances of Zoe Kravitz as Selina Kyle/ Catwoman and Paul Dano as Edward Nashton/ The Riddler (renamed from the comic version of the character Edward Nygma).  There is also surprise at the dark tones of the film, with blurayangel mentioning in their tweet that their friend referred to it as a “horror movie” which is “Very graphic, very dark, very scary”. I am one hundred percent here for a horror style Batman movie. There is so much potential to be had with the character and the world of Gotham and going in a brutal direction could be just what the franchise needs for some revitalisation. Many are claiming it to be the best DC movie to date and there is also reference to a rather shocking ending scene. In blurayangel’s Tweet thread, they state; “Closing opinion (from the friend who saw the test screening): “There’s a scene at the end that literally had everyone SCREAMING, everyone gasped.. like it was a big NO WAY for everyone… I don’t give a f*ck about Batman or DC and even I clenched on to a knee and was shook. It’s the biggest mic drop.”

I was already looking forward to this movie but these reactions have got me even more pumped for it to be honest. You can never be sure when it comes to the opinions of those on the Internet but I find these reactions to be relatively genuine. The only news that I tend to hear from test screenings is usually negative, saying about how much people hated it and how much change will be needed to make the film in question watchable so hearing only good things is definitely a step in the right direction for this film. The DC Fandome event will be making a return on October 16th this year and we are sure to get more news on The Batman then but otherwise, we will just have to wait and see how this one plays out when The Batman is released on March 4th, 2022.

Goldeneye: One of the Better James Bond Films

Worth Looks at Thought-Provoking Moral Dilemmas After 9/11