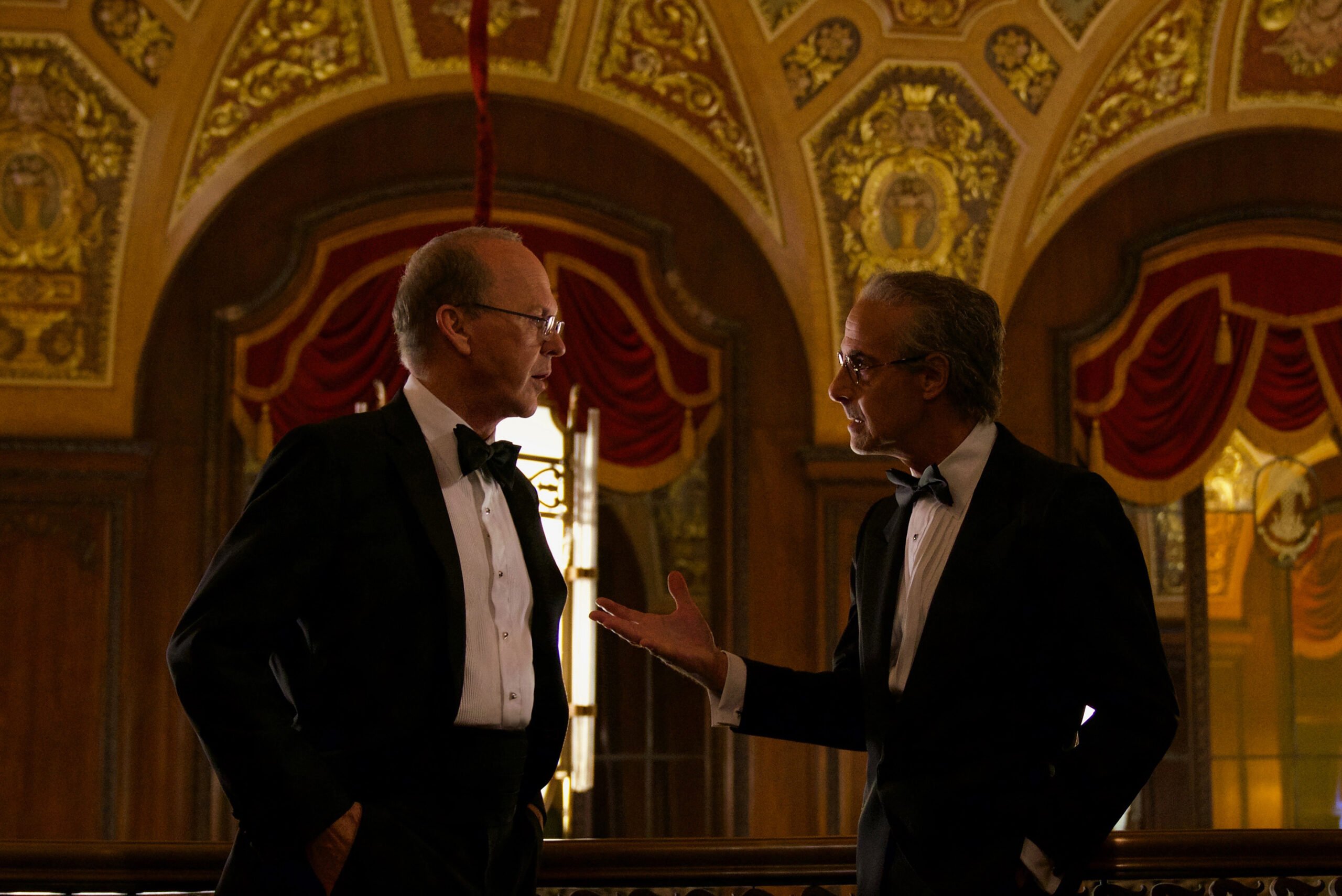 It took the upcoming 20th anniversary of the 9/11 attacks for Worth, the movie about Kenneth Feinberg and his role as the Special Master of the September 11th Victim Compensation Fund,  to finally see the light of day.

The film, based on Feinberg’s memoir, was made from a screenplay by Max Borenstein, a writer whose credits in recent years have been taken up almost entirely by King Kong and Godzilla films. The script was on the Black List, all the way back in 2008, but took a long time to get made and even longer to find its way to audiences, probably because it’s such a hard sell. Movies about 9/11, with a few exceptions, have been box office poison for nearly two decades.

Worth premiered at Sundance back in January of 2020, and lingered without a distribution deal for over a year, until it was picked up back in February by Netflix, with an assist from Barack Obama’s Higher Ground Films. It finally arrives Friday on the streaming service, with a limited theatrical release also set.

At long last, Worth isn’t quite a masterpiece, but it is an effective drama, one that raises some thought-provoking questions about the value of human life. It also explores weighty, complex moral dilemmas the way few movies these days do.

Should the families all be compensated equally, or should it be a matter of how much money they would have earned in the remainder of their life? Should those who died as first responders that day have gotten more than everyone else?

As shown in the movie, nobody was happy. Families of firemen, police, and other blue-collar survivors wanted to know why they were getting less than Cantor Fitzgerald mandarins, while the families of the mandarins — represented by high-powered lawyers — wanted their compensation to take into account bonuses, and not just salary.

And then there were unusual cases, such as the man whose same-sex partner was not legally allowed to claim funds, or the late fireman whose wife and mistress both sought benefits for their children by him (the lawyer for the mistress is played, on the phone, by the unmistakable voice of Marc Maron.)

Feinberg, played by Michael Keaton, is a lawyer and sometimes chief of staff for Ted Kennedy, who took the Special Master job after the attacks, largely because nobody else wanted such a thankless role. The job meant, after all, that he would have the unenviable task of putting a dollar amount on the people’s lives (Feinberg named his book “What is Life Worth?”)

The Victim Compensation Fund was created by Congress to compensate the families of those who died in the attacks, essentially in exchange for not suing the airlines and bankrupting them. Ultimately, the fund distributed $7 billion to more than 5,000 families.

Keaton, much like in the Oscar-winning Spotlight, is playing a Boston guy, adjacent to the power elite but not quite of it. Both characters are always the most virtuous guy in the room but somehow manage to not come across as smug. It’s a capable turn, but Keaton’s performance of Feinberg’s thick Massachusetts accent, while accurate, may not have been the wisest decision.

Keaton is at his best in his scenes opposite Stanley Tucci, doing heartbreaking work as the husband of a woman killed in the attacks. The always-welcome Talia Balsam plays Feinberg’s wife, and Amy Ryan his associate.

A spate of documentaries and other commemorations of the 9/11 attacks are set to arrive all throughout the first two weeks of September, meaning we’re about to hit with way more footage of the towers falling — and face time for forgotten Bush-Cheney Administration officials — than we’re all used to at this stage. It’s already tiresome, and September has barely started. (John Ashcroft, Bush’s holy-roller attorney general, shows up as a supporting character in Worth.)

Worth, at least so far, is the best September 11-related film to surface so far in this odd season.