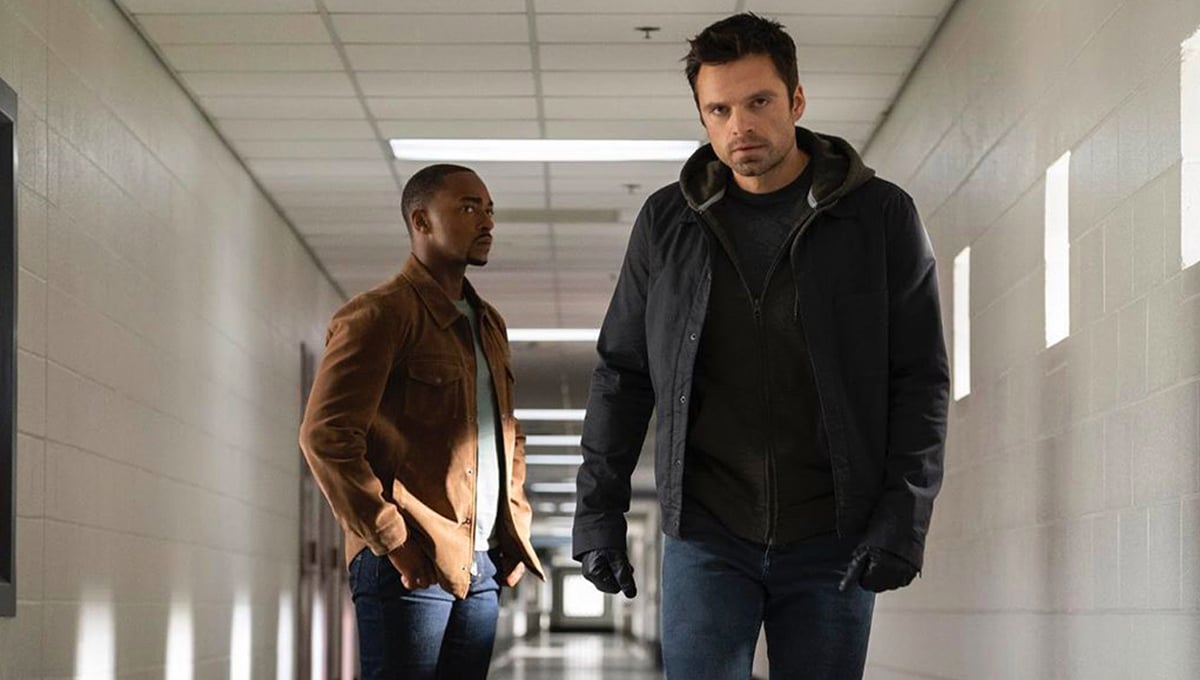 The Falcon and the Winter Soldier Episode 3 Review

Despite the grand spectacle of the silver screen, TV sometimes affords superhero outings that the theatre cannot. A two-hour film that sells itself as the must-see action movie of the year often leaves no room for nuance, but a six-hour series on the characters in question can do wonders to flesh out the protagonists.

It’s in this third episode of The Falcon and the Winter Soldier that showrunner and writer Malcolm Spellman attempts to address the middle-ground ambiguous deeds of heroes and villains to question what ends justify the means on both sides of the super-serum coin, to mixed results. Whilst the loyalties remain entirely to Sam Wilson and Bucky Barnes, an early decision on the latter’s part will surely polarize viewers upon first viewing, not only in concept but in execution; a need to speed the story along (this show is comprised of six episodes compared to WandaVision’s nine) compromises both of the leads integrity and doesn’t quite ring true to their development thus far.

The same can be said of what is, so far, portrayed as the villain of the show, The Flag-Smashers. Whilst their actions have been murky at best, their motivations have remained clear, a need for survival in a post-reverse-blip world. Here, however, they take a hard turn to darker methods which sits uncomfortably – their overall message of preferring a world united during the five years of blip life is surely a sympathetic one, but is taken to unforgivable extremes.

Some of it does gel, namely the return of Sharon Carter (Emily VanCamp). Living in Madripoor, a fictional South East Asian island, she now hustles on the black market having been exiled after siding with Steve Rogers during Civil War, and the years of needing to survive away from her home in America have done wonders for her previously lackluster character. VanCamp obviously enjoys sinking her teeth into Carter’s newfound life and more colourful personality, and it’s a joy to watch when compared to the misplaced romance with Rogers.

Whilst the motivations of its characters aren’t quite as developed as one would like – and for a show described as a buddy cop comedy, this week is strangely without laughs and a lightness of touch – it is still a beautiful show to look at. Cinematographer P.J. Dillon’s crystal view of Madripoor is not only memorably introduced to the show via its surrounding ocean, but a colourful reprieve from the more muted tones of Washington D.C., whilst the episode’s action scenes are entertaining, albeit sporadic interludes (series director Kari Skogland definitely has a handle when it comes to superheroes’ more aggressive antics).

Not quite hitting the highs of WandaVision’s expert dissection of grief, and less fleshed-out than Wilson and Bucky’s previous appearances in The Winter Soldier and Civil War, The Falcon and the Winter Soldier is less of a satisfying watch than other installments in the MCU, and, at the half-way point, there doesn’t seem to be much room for a bonafide classic. Still, with three episodes left, there is room for improvement, and time spent with these much-loved characters is never a dull time.