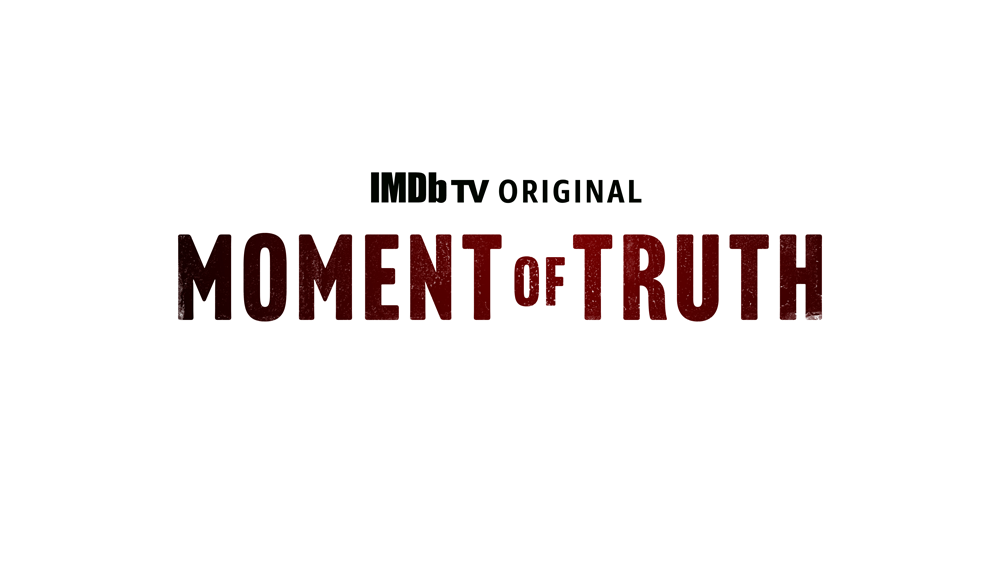 If you got through the quarantine period by watching a phalanx of true crime documentaries, followed by The Last Dance, a new documentary is debuting this week that combines elements of both.

Moment of Truth, which debuts all of its episodes on the streaming service IMDB TV on April 2, is a deep dive into the 1993 murder of James Jordan, the father of Michael Jordan. It’s a five-part look at the elder Jordan’s murder, the investigation, and charges. The series, in which each episode is between 27 and 55 minutes. is often compelling, although it’s not clear why exactly it wasn’t just released as a standalone documentary.

Moment of Truth goes much more in-depth over the course of its five episodes, and eventually settles into a coherent argument: Two teenagers, Daniel Green and Larry Demery were arrested in connection with Jordan’s murder. Demery made a deal and fingered Green as the triggerman, leading Green to be convicted of murder and sentenced to life in prison. The documentary argues, with the help of some lawyers and other experts, that Green did not kill Jordan, and even likely had an alibi.

The film uses a great deal of footage from the interrogation and the original trial, showing footage of Green, then 18, dancing in a video with some of the items stolen from James Jordan’s car. All of the evidence makes it pretty clear that Green, while certainly an accessory to the robbery, should not have been convicted of murder.

There’s much more presented, including most of an episode dealing with the extensive history of police corruption, racism, and other terrible events that had taken place in Robeson County, North Carolina, where the murder took place.

But no, the documentary does not entertain any of the silly conspiracy theories that the older Jordan was killed as some type of retaliation for his son’s gambling debts.

Michael Jordan did not participate in the documentary; if he had, you can be sure it would be getting a more high-profile release. Most of the talking heads are lawyers, experts, law enforcement, and media figures who were involved with the James Jordan case, although there are a few familiar faces from The Last Dance, including the longtime Chicago sportswriter Sam Smith.

Moment of Truth doesn’t reinvent the wheel much in terms of style and form of true crime documentaries in the streaming era, using a score not too different from the usual, and presenting the material much the same way. It might have made more sense as a singular feature, especially considering how short the early episodes are.

But the documentary is skillfully put together, providing the fascinating and often infuriating backstory of something previous Jordan documentaries have treated as a footnote.

The Falcon and the Winter Soldier, “Power Broker” Toys with the Grey Areas of Super Heroism