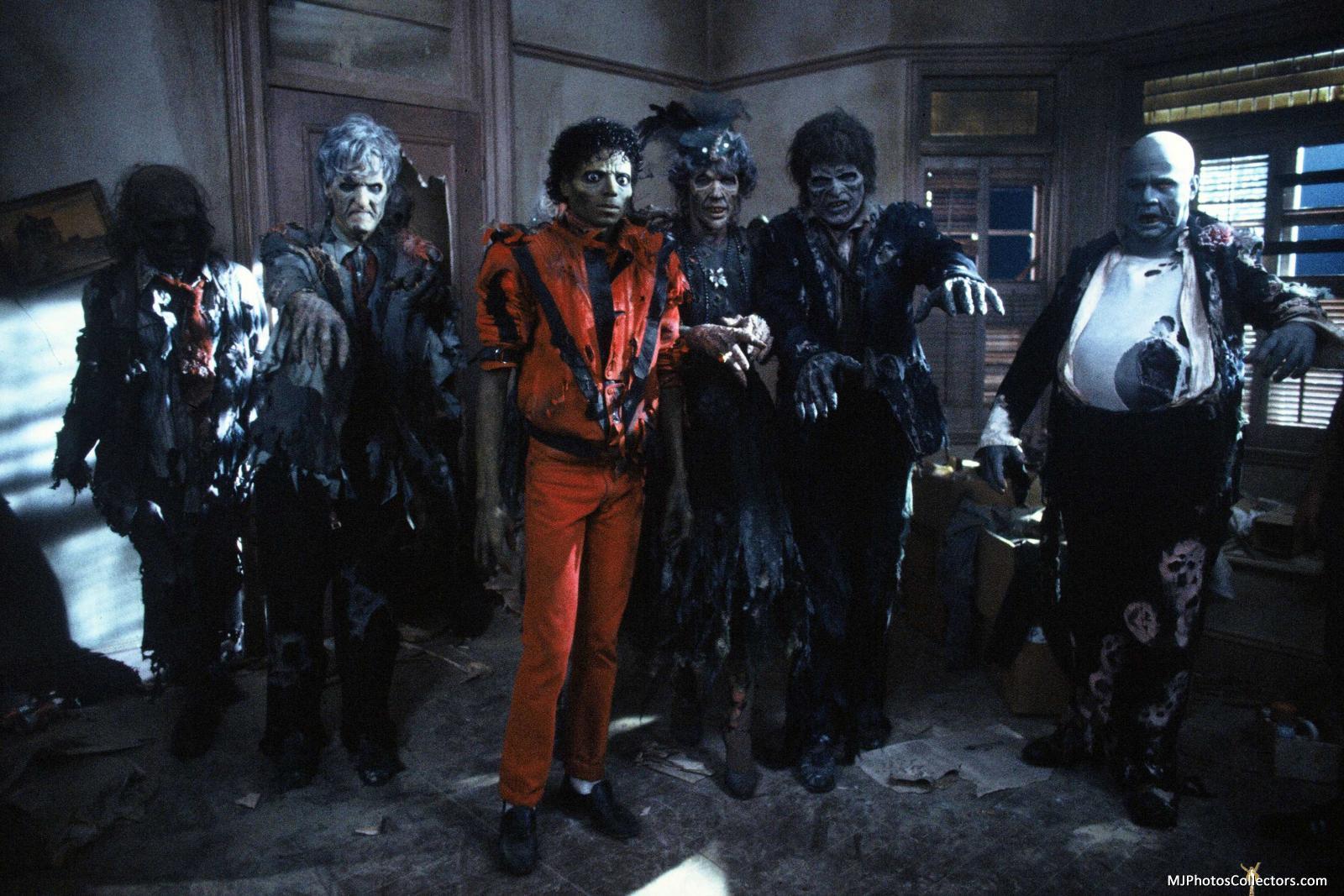 Michael Jackson’s groundbreaking dance routines and unique vocals have influenced generations of musicians, dancers, and entertainers for decades. He is one of the greatest pop-culture icons, and like most gifted individuals he was always pushing boundaries, reinventing himself, and testing his limits. The New York Times once described him as one of the six most famous people on the planet, but I’d like to up the ante by saying, he was the most famous person, period.

Of his many achievements, Jackson helped elevate music videos, turning them into an art form with complex storylines, never-before-seen dance choreography, elaborate special effects, and famous cameo appearances. And while he helped create some of the greatest music videos of all time, it wasn’t always easy for him. At first, Jackson struggled to receive coverage on MTV because he was African American but eventually CBS Records persuaded MTV to start showing his video for “Billie Jean” and later “Beat It” on regular rotation. This led to a longtime partnership between the channel and Jackson and helped break down racial barriers. With his rise from star to superstar, Jackson helped other black musical artists gain recognition, and the popularity of his videos helped to put the then-relatively young MTV on the world map.

His biggest accomplishment, and most famous of these examples was Thriller, a 14-minute short film featuring choreographed zombies performing alongside Jackson himself. The campy horrorfest was directed by John Landis who had previously directed the hit film An American Werewolf in London and was choreographed by Michael Peters who worked with Jackson on his previous video Beat It. The video contains a spoken word performance by horror film veteran Vincent Price, co-stars former Playboy centerfold Ola Ray and features the famous red costume made by John Landis’ wife Deborah who later told the Wall Street Journal that she wanted to make an outfit for Jackson that would make him “absolutely pop off the screen,”, especially during the famous graveyard dance sequence. The short was shot on 35-mm and includes expensive sets, multiple shooting locations, and impressive dance choreography. Landis would also call in a favour from American Werewolf in London collaborator Rick Baker (the Oscar-winning makeup artist behind the creature effects) and ask him to design Jackson’s man-to-werewolf transformation. Incidentally, the short also contains original music by Elmer Bernstein, the man who composed the score to Werewolf in London.

Landis had decided he wanted to crush Jackson’s asexual image and wanted Jackson to satisfy his young female audience by giving him a girl – something missing in his previous videos “Billie Jean” and “Beat It.” Landis would write a storyline inspired by the ’57 Gene Fowler pic, I Was a Teenage Werewolf in which Michael would go on a date with a young attractive girl in two separate time periods, the 50s and 80s. As the 50s guy, Michael would be the shy, polite, boy-next-door type, before transforming into a werewolf under the full moon. As the 80s guy, he would dazzle her with his cocky attitude and seductive dance moves before turning into a ghoul and terrorizing her across town.

The video’s high-in-demand reception whipped up by multiple daily showings on MTV, and would more than double album sales, driving Thriller to become the biggest-selling LP of all time, a record it still holds to this day. And in January 2010, it was designated a national treasure by the Library of Congress, the first music video to be inducted into the National Film Registry.

The video set new standards for production, having cost $500,000 to shoot – only since Landis and Jackson were given $100,000 to work with, producer George Folsey Jr. came up with the brilliant idea of producing a behind-the-scenes documentary about their video so that they could sell it to the networks to help finance the project. MTV and Showtime both bought the rights to air the documentary for $250,000, each, providing Landis with the money he needed to shoot his original vision.

Thriller has become a part of global pop culture, replicated everywhere from Bollywood to the Philippines. After its release, music videos would never be the same again. The Thriller short film firmly cemented the notion that videos could be something more than just commercials for singles. The result is an exciting film full of gothic imagery, and one that still holds up decades later.