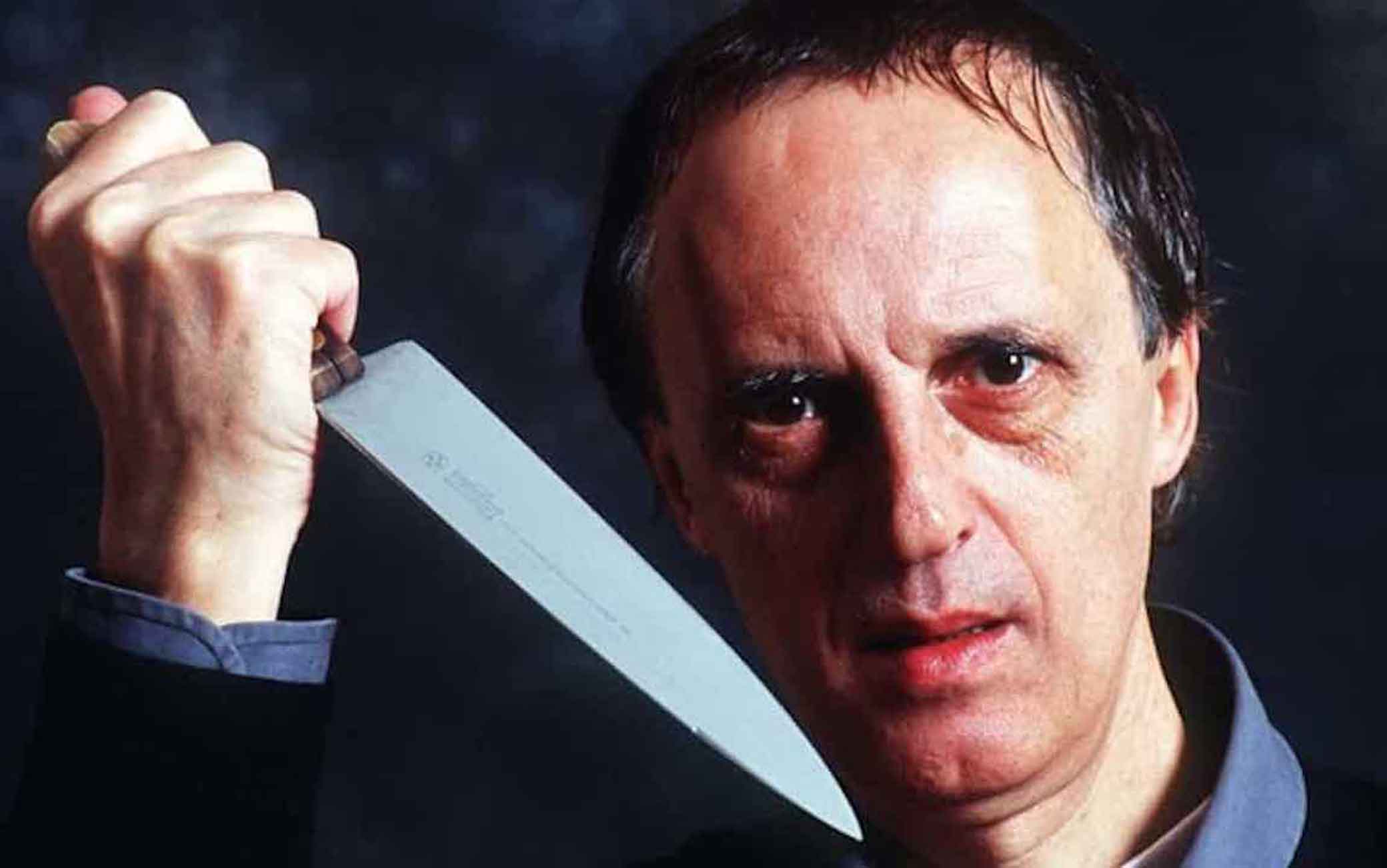 31 Days of Horror: The Rise and Fall of Dario Argento

Although Mario Bava is considered to be the original Giallo director, with his 1963 effort The Girl Who Knew Too Much being widely regarded as the first entry to the genre, it is Dario Argento who is the director most famous (and most synonymous) with the genre, even if he didn’t make his debut until seven years later. He was the director who made the sleazy side of Italian genre cinema famous to international audiences, with his 70’s output (beginning with The Bird with the Crystal Plumage) providing inspiration to some of the most critically revered auteurs of the years to come- John Carpenter, for example, cited Argento as one of the primary stylistic inspirations for Halloween. Soon, the ’70s ended and a new decade, indifferent to the slowly dying genre, heralded the Italian director’s debut feature for Hollywood- Inferno.

After Suspiria became a surprise cult hit in the US, 20th Century Fox agreed to greenlight a new Argento project and Inferno was conceived as the second part in the “Three Mothers trilogy”, which began with his aforementioned previous effort and would be completed 27 years later. This was a project that at the time seemed destined for success- the first studio picture from a director whose influence was felt on one of the most successful independent movies of all time, it would introduce mainstream audiences to the Giallo genre and ensure his longevity in Hollywood as an auteur of the highest order. Not only this but genre maestro Mario Bava was overseeing the production on the second unit, helping out a bed-ridden Argento who was overcome with illness throughout filming. Inferno had everything audiences had come to expect from an Argento picture, but on a far bigger scale; it wasn’t a case of him conforming to Hollywood ideals so much as Hollywood conforming to his bizarre vision, green lighting it for a hefty sum of money.

Yet Inferno nose-dived at the box office, with a change of management at 20th Century Fox ensuring the movie never got a wide release outside of Italy. The movie was eventually released by the studio in the US six years later in a single New York theatre, a year after the film had suffered the indignity of being released straight-to-video. Although critical reception to Inferno has warmed over time, it was met with an icy indifference upon its belated arrival in the US- one that combined with its failure to even get the studio to have faith in releasing it, ensured Argento’s career in the US mainstream was over. This was a director whose pulpy approach to genre cinema was at its creative peak when divorced from mainstream demands, so it wouldn’t be a stretch of the imagination to assume that Argento, still in his peak, would bounce back. His next film Tenebrae was divorced from the supernatural themes of Suspiria and Inferno and was his return to the pure narrative aesthetics of Giallo.

Although arriving before Inferno in the US, it was still two years after its Italian debut- and even then, retitled as Unsane and 19 minutes shorter than its desired theatrical cut, which in itself was only a modest success in Italy by Argento’s standards. This wasn’t the only Argento film of this period to receive this highly edited fate- his follow-up Phenomena was 30 minutes shorter upon its US release, but in Italy, audiences were still being wowed by his films in the way they were intended to be seen. 1988’s Opera is one of his most commercially successful films in his native country. He creatively bounced back, but commercial success was now elusive outside of the Italian border. His reputation as a celebrated horror director was not tarnished, even if his own films were tarnished by international distributors willing to edit at their own free will.

In his first two decades behind the camera, Argento was a creative force to be reckoned with- but then the nineties happened and many of his films were compared unfavourably to the directors he helped influence. 1993’s Trauma is his first fully American production, but instead of injecting European slasher cool to the thriller genre, it feels derivative of Brian De Palma, to whom Argento was a rare non-Hitchcock influence. It isn’t a wholly bad film or a misfire, but it does signal the moment in his career his imitators (themselves long past their prime) began to have the edge over him. As the decade ended, so did anything approaching a warm critical reaction- 1998’s loose adaptation of The Phantom of the Opera, starring Julian Sands, understandably flopped with audiences and critics and was clearly the worst film of his career, a film so bad that it marks the final stage in Argento’s career. After coasting on a middle ground in-between the high quality of his earlier work and infuriating awfulness of his later work for the best part of a decade, the end of the century also signalled the end of Argento as a genre auteur of note. The genre he helped popularise beyond the confines of his native country was now a relic of exploitation past- and no matter how much he tried to adapt to different genres, the auteur theory ensured you may take the man out of Giallo, but you can never take the Giallo out of the man, as ill-advised as that may be.

Dario Argento has now settled into his position as an elder statesman of horror, a formerly successful filmmaker who now juggles movies with director-for-hire gigs on TV (two episodes of Showtime’s Masters of Horror). The budgets on his films are as low as they’ve ever been- 2009’s Giallo, which boasts a title that suggests a return to form but is as tedious as you would expect from late period Argento, is most famous for star Adrien Brody suing the production over not having been paid for his services. Argento’s last credited film is Dracula 3D– like his ill-fated Phantom of the Opera adaptation, Argento is clearly trying to put his own spin on a horror classic, even if he isn’t the master he once was, who would provide an innovative vision. Instead, the movie was a resounding box office flop and critical failure of the highest order, leaving Argento in the same position as many horror directors of the same era; forever influential for his earlier work, with any new productions getting funded because of them, in the futile hope of a return to form. It is sad to see the director’s downward spiral- but when he pioneered a genre that only had a decade in the limelight, that he managed to see his influence outlast that era is a little miracle in itself.

Venom: Let There Be Carnage Is a Mess, But What Did You Expect?