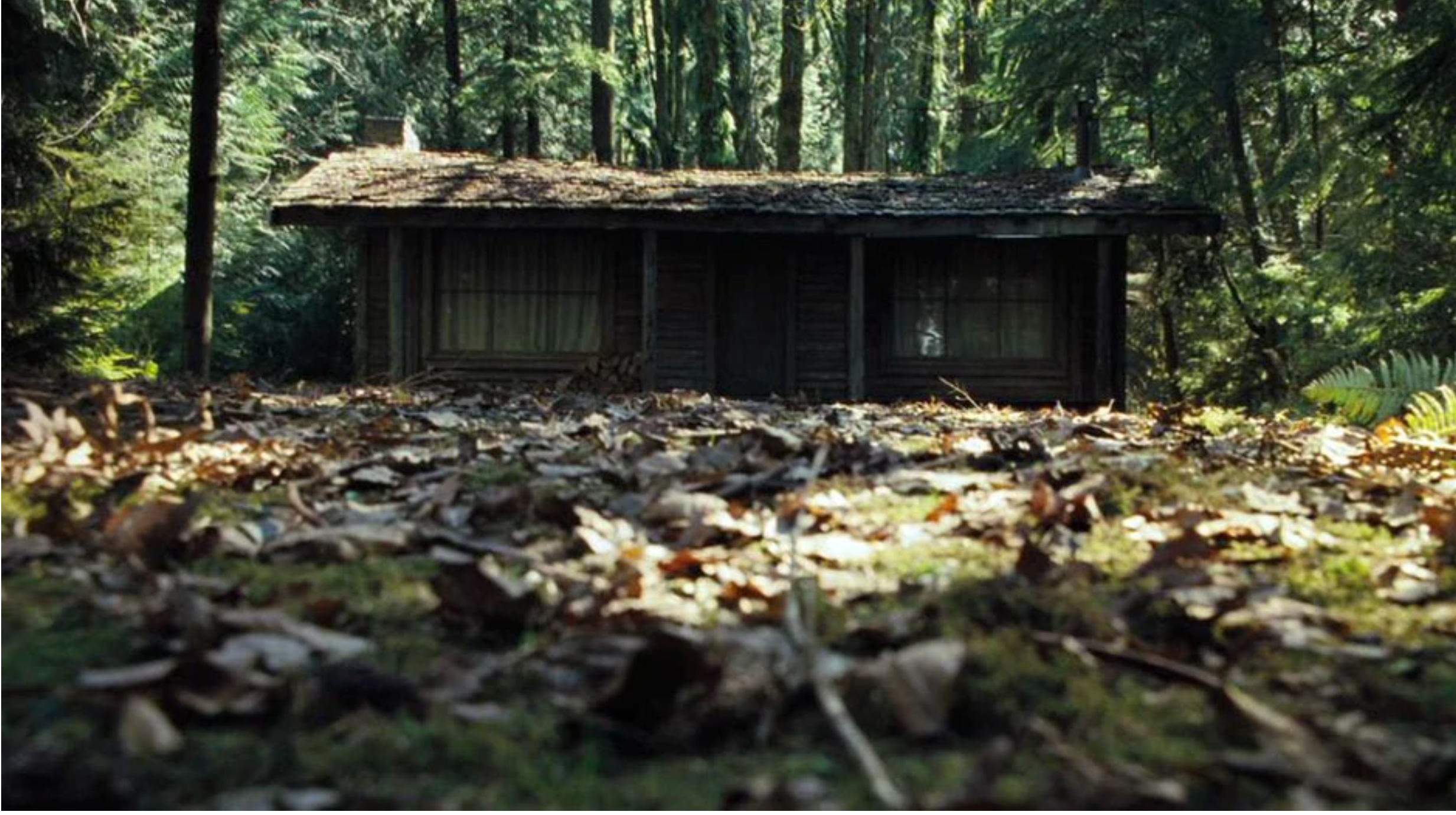 The Monster Mayhem of The Cabin in the Woods Still Thrills

In a brilliant twist on the genre, The Cabin in the Woods gradually reveals that the hapless victims of a zombie onslaught are merely pawns in a mechanised ritual. They are sacrifices made to appease ancient Gods. While it is a clever critique of the often-formulaic rules of horror, such as typical character archetypes and dumb decisions, the film also still shows a deep love for the genre. The sheer variety of monster designs and effects that are shown off in the final ten minutes is staggering.

To celebrate the ten-year anniversary of the film, here are ten of the film’s most ghoulish and monstrous creations. Prepare to be spooked.

Any list of course must start with The Buckners – the monsters with the longest screen-time. As the doomed teens choose to read the cursed diary of the zombie daughter (Patience Bucker), they are tormented by the family, back from the dead. Wielding beartraps on chains (with great dexterity) as well as rusty saws, they are brutal and unforgiving.

It is genius to choose a highly unoriginal monster (the zombie) to start the film. We are caught off-guard when the inventive final act finally arrives.

Titled in the credits as ‘Japanese Floaty Girl’, this monster is on the list, not because of its design, but because of its failure. The Japanese branch of the Organization has a class of nine-year-old girls as their victims, as the ghost is let loose into their locked classroom. The tables quickly turn as the class banish the ghost into a frog through the medium of song. An unexpected, yet hilarious, twist, this leaves the American Organisation as the last hope for humankind.

As the American teens manage to escape into the underground facility, they come face to face with the monsters held beneath in a sea of glass cubes. Homages abound, perhaps the most notable of which is ‘Hell Lord’, an iconic version of Pinhead. In this Universe, he has multiple sawblades embedded in his skull. Gnarly.

The second on the obvious homages in this list, the ‘Angry Molesting Tree’ (as named in the credits) shows the film’s debt to the Evil Dead series and its own evil trees. As the elevators of monsters open upon the Facility’s guards, one such tree defies all spatial logic, shooting out of a doorway and dragging a poor fellow away, ending him in a splash of blood only rivalled by The Shining.

Perhaps the scariest monsters are the scarecrows. Their silence, their disregard for bullets, and their dexterity with sharp tools, all add up to a level of creepiness which somehow breaks through the mayhem. At least they are dispatched on screen, blown up by one brave Facility member sacrificing himself with a grenade in a blast of straw and blood.

From behind, The Sugarplum Fairy just looks like an innocent ballerina girl. Then it turns around. A gaping mouth, no, multiple gaping mouths of teeth. Terrifying.

The name says it all. Joyously tearing a guard in two as the chaos begins in the Facility, they seem to have arrived directly from Hell. Bonus points for accuracy – they manage to lob part of the remains directly at the camera. If you look closely at the video screens of the security system in one scene, they can be also seen riding a golf cart through the Facility.

When thinking of Unicorns, you imagine docile, mystical, peaceful creatures, found in children’s stories or light-hearted fantasy. The Cabin in the Woods throws this out of the window: this Unicorn is no friend. Swiftly dispatching a guy with its pointy horn, it suddenly seems less approachable. A new take on a seemingly innocent creature.

It is an act of poetic justice to see a Facility member dispatched by a monster he always wished to see used on others. When it arrives to slowly crawl towards him, the moment is a hilarious pay-off. He can only wait as it crawls across the floor, finally chomping down with a gout of blood shooting, whale-like, from its blowhole. The practical effects are grotesque, slimy, bloody. The character’s comeuppance is worth the wait.

And finally, The Ancient Ones themselves, the reason for the rituals, deserves a spot on the list. Seen as just a giant hand, they serve as both the apocalyptic justification for the plot, as well as a stand-in for us, the audience. We are the ones that horror directors are trying to appease, after all, and formulaic horror arises when the same kinds of films are rewarded by our committed viewership. The film allegorically argues that if the director strays from the formulaic path, the results could be catastrophic.

Yet, the success of The Cabin in the Woods, as well as its cult status, is a sign that experimental and original horror is still possible. In recent years, new kinds of horror films have continued to revolutionize the medium (Get Out, Hereditary, The VVitch). Perhaps The Ancient Ones are no longer to be feared. Here’s hoping.

The Cabin in the Woods: A Killer Commentary on Horror Tropes