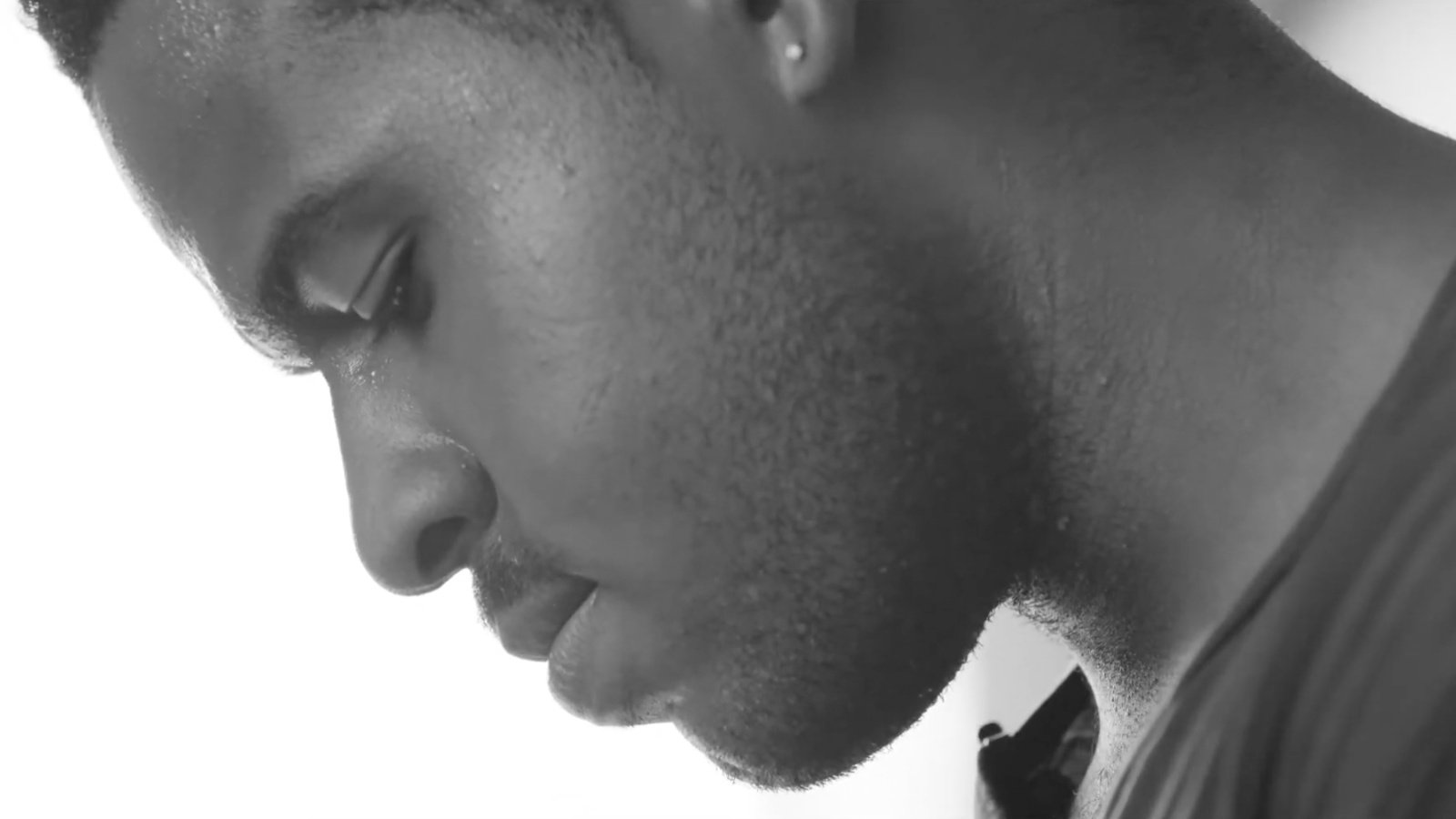 As the years have gone on, there have been more and more places for documentaries to show up and gain funding and distribution. That’s a trend that continued in 2020. New streaming services have proliferated, and all of them have offered slates of documentaries. They’re constantly arriving on Netflix, Amazon Prime, HBO (regular and Max), Apple TV+, PBS, and elsewhere.

Everywhere but theaters, in other words, with the pandemic shutting down theatrical exhibition for much of the year. However, the arthouses who ran “virtual cinemas” offered plenty of movies of the nonfiction variety, as did the year’s many virtual film festivals.

There were numerous documentaries about politics, the election, racial justice, climate change, and numerous other major topics, and also a massive slate of worthwhile docs about music legends.

One note: The documentary-style movie I most liked this year was Bloody Nose, Empty Pockets, which purported to depict the final evening of a dive bar in Las Vegas, blocks away from the Strip, on its last night before closing. However, that film — great as it was, and an accurate description of that sort of bar — was staged to the degree that I’m not counting it as a documentary.

Without further ado, the best documentaries of 2020:

Garrett Bradbury’s astonishing film, about the mother of six known as Fox Rich seeking to free her husband from a 60-year prison sentence, is great for so many reasons: It expertly deploys heartbreaking documentary footage, it arrived with perfect timing amid the national discussion about race, crime and mass incarceration, and it was primarily about redemption, and not about freeing an innocent man. And the ending is cathartic and entirely earned. Time is streaming on Amazon Prime.

The latest film by Kirsten Johnson, best known for Cameraperson, is an idea just crazy enough to work” Her dad, the titular Dick Johnson, is dying of dementia, so she decides to act out a series of comical series depicting Johnson’s theoretical death. It’s funny, sad, and brilliant- and you’ll be glad you got to know Dick Johnson in the first place. Dick Johnson is Dead is streaming on Netflix.

Another documentary about someone attempting to free relatives from a prison sentence for a long-ago crime, Tommy Oliver’s film follows Mike Africa Jr., a son of the family from the controversial Philadelphia group MOVE, who is seeking to free his parents after they had been imprisoned for his entire life after a shootout with police in 1978. In addition to the compelling family story, the documentary is a rollicking portrayal of 1970s Philadelphia, including the city’s larger-than-life, Trump-like mayor, Frank Rizzo. 40 Years a Prisoner is streaming on HBO and HBO Max.

Director Alexander Nanau’s doc follows a group of journalists in Romania investigating the fire at a rock concert in that country that killed 27 people, while nearly 40 more people died subsequently. The twisty investigation later finds many layers of significant government corruption and wrongdoing. Just an extraordinary use of the documentary form. Collective is available on VOD rental.

Dawn Porter’s documentary follows the life of Pete Souza, who was the official White House photographer during Barack Obama’s presidency. The film finds a compelling protagonist in Souza, while also functioning as a breezy tour of the Obama years. It will make you miss what we’ve lost, while also providing hope of what could be again. The Way I See It is streaming on Peacock.

This amazing, years-spanning doc, from filmmakers Catrin Einhorn and Leslye Davis, hasn’t gotten nearly enough attention this year. It follows many years in the life of a military family, through multiple heartbreaking strategies, while raising the question of whether military service is really worth it. Father Soldier Son is streaming on Netflix.

There have been quite a few documentaries about the rise of the alt-right, and other more extreme subcultures that have arisen in the Trump era, but the best one of all is Daniel Lombardo’s White Noise, which followed Richard Spencer, Mike Cernovich, and Lauren Southern through their rises and falls. What makes the film work is its lack of editorializing and the way it allows these despicable clowns to hang themselves with their own words. White Noise is streaming for rental on VOD channels.

There will be many documentaries made in the coming years about the coronavirus pandemic, and there was already a harrowing one, 76 Days, produced in China earlier this year. But Alex Gibney,  Ophelia Harutyunyan, and Suzanne Hillinger’s Totally Under Control was the greatest achievement of its kind to date. Produced in just four months, during the pandemic, and using a specially invented “COVID cam” for interviews, the film provides a damning indictment of the Trump Administration and its handling of the pandemic. Totally Under Control is streaming on Hulu.

Ron Howard this year directed the much-derided drama Hillbilly Elegy, but he also made a much better film, a documentary about the town in California that was all but destroyed by the 2018 wildfires, and its inspiring struggle to build back. Rebuilding Paradise is streaming on Hulu.

Wonder Woman 1984 Marks a Successful Return for the Franchise