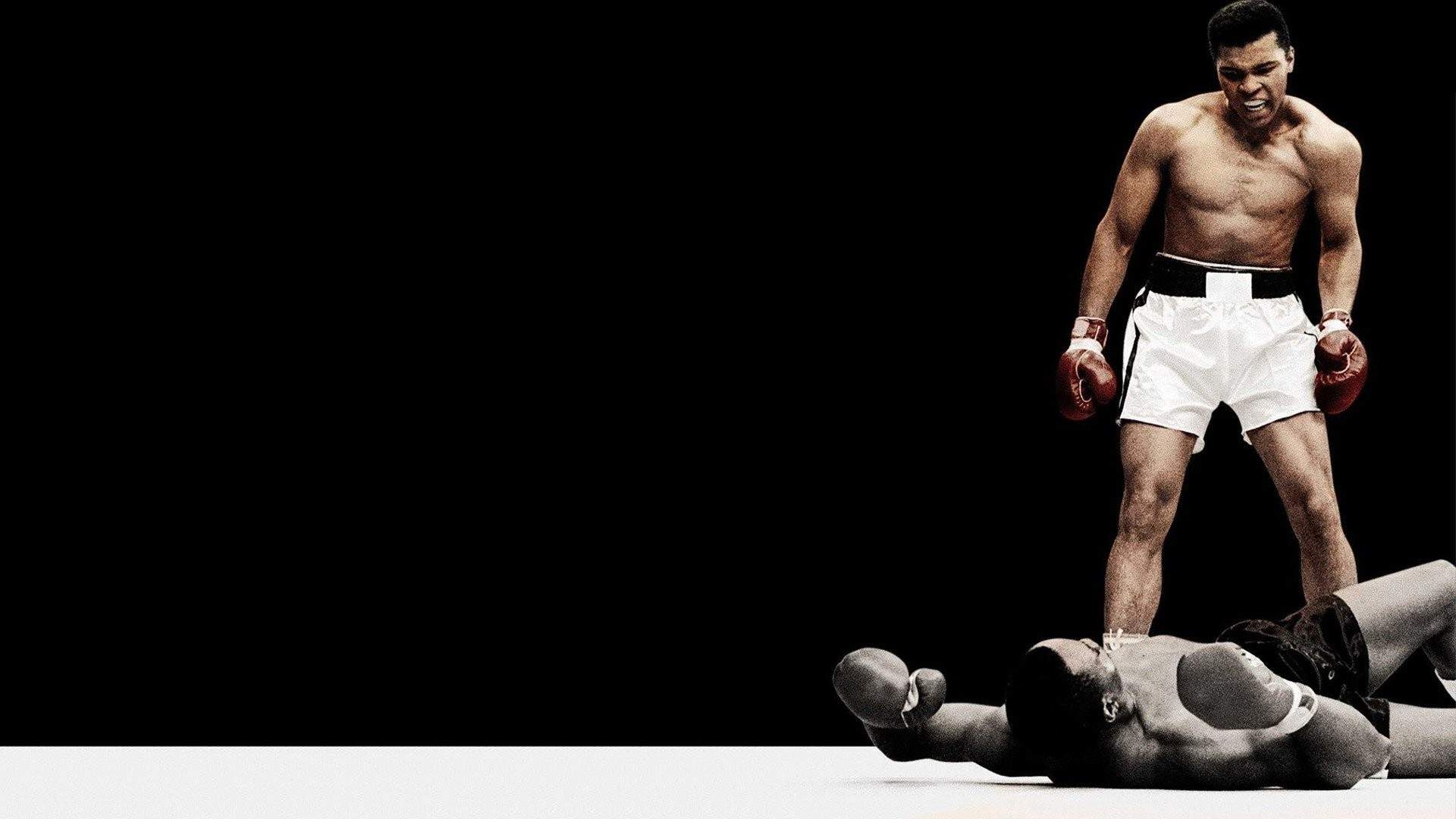 Muhammad Ali: The Greatest Ever

Very few people have had a great movie made about them. Fewer still have been the subject of a great documentary, mostly because docs about famous people are usually of the A&E variety or produced by those people as promotion. However, one man, the self-proclaimed Greatest Eve, Muhammad Ali, has been the subject of nearly a dozen good documentaries. Here are the three best docs on the man who spent a quarter-century as the most famous person in the world.

Originally produced for a short-term run in New York in 1970, A.K.A. Cassius Clay is an oddity. The majority of the film takes place on a sound stage, where Ali and legendary boxing trainer Cus D’Amato sit wearing suits, watching fights and arguing, largely about Ali’s claims of being the greatest fighter ever.

Cus had trained champions Jose Torres and Floyd Patterson and would go on to shape a young Mike Tyson into a world champion, but at this point, he was largely unknown (outside the boxing community). His interplay with Muhammad is amazing to watch, as they analyze and argue over everything from Joe Lewis’ footwork to Ali’s claims of racism in the Patterson fight. The best moment in the film comes when an argument over the “Ali Shuffle” (Ali’s signature foot-shuffling distraction for his right cross) leads to Cus calling Ali out. The two take off their jackets, put their hands up and Ali does the shuffle, only to get popped in the stomach by Cus, who’s clearly been waiting years for this opportunity.

What’s especially fascinating about this film is the context in which it was made. In 1967, Ali was stripped of his boxing licence and his Heavyweight Championship title for refusing to be drafted into the US Army. It was during this period, while Ali fought in Canada and Europe and was largely broke, that A.K.A. is made. This is also before Ali had fought the biggest bouts of his career, including the “Rumble in the Jungle” and “The Thrilla in Manila”, that would solidify his position as Greatest Ever. Watching it now, you can feel the resentment and anger emanating from a young Ali who felt he had been robbed of the chance to prove the outrageous claims he was making.

When We Were Kings

More than just the best doc about Ali, When We Were Kings is simply one of the best documentary films ever made. The winner of the 1996 Academy Award for Best Documentary Feature, this amazing movie covers Ali’s fight against George Forman in Zaire in 1974, the famous “Rumble in the Jungle”.

Along with Ali and Big George, first-time promoter Don King brought some of the greatest African-American musical acts of the early ’70s to Zaire. To cover “the greatest sporting event of all time”, some of the most relevant authors and journalists of the day, including Norman Mailer and George Plimpton, were sent to cover the event. When a sparring accident opened a cut on Forman’s forehead and delayed the fight 6 weeks, these amazing personalities were trapped, so to speak, in Zaire for nearly 2 months, providing director Leon Gast with a documentarian’s dream.

Gast makes amazing use of his opportunity, using Plimpton and Mailer essentially as narrators for the incredible story that was unfolding in this repressive military dictatorship in central Africa. The narrative focuses on Ali and his seemingly endless confidence and narcissism. Muhammad was a serious underdog going into the fight; he was older, slower, and had lost fights to Joe Fraizer and Ken Norton since returning from his suspension, men Forman had simply destroyed. Forman, despite his current image as a goofy shill for indoor grills, was the most feared man in boxing, maybe ever. As hard as it is to believe now, no one thought Ali had any chance of beating him, except Ali (who says as much to anyone and everyone in sight).

Gast treats Big George as a somewhat tragic figure, unable to spar verbally with Ali and painted, as were many of Ali’s opponents, as “not Black enough”. George says very little and often appears hurt and lonely.

The doc is edited brilliantly to make use of the hundreds of hours of footage shot in Zaire, footage of Ali hanging out and speaking candidly with BB King, James Brown, Norman Mailer and dozens of others.

When We Were Kings tells a moving, provocative and revealing story that, like any great doc, is compelling far beyond its subject matter. If you have no interest in boxing, Ali, or the Civil Rights Movement, you will still be amazed by it.

This recent film is likely the last relevant doc to be made about the Greatest Ever. Told exclusively through interviews with Ali’s opponents, Facing Ali is a definitive look back on his career as told by the men who faced him in the ring.

Several docs on Ali over the last 10 years, notably the excellent Ali vs Frazier, have addressed the issue of Ali’s sometimes cruel and selfish nature. This dimension, which is so essential in drawing an honest portrayal of the man, is on full display in Facing Ali. Many of Ali’s past opponents felt he was a mean-spirited narcissist who denigrated his opponents in ways that were unwarranted and unkind. In particular, Joe Frazier and Larry Holmes, a one-time sparring partner of Ali’s who beat him badly in Muhammad’s second-last fight in 1980, have literally nothing good to say about the man. Joe Frazier even brags about giving Ali brain damage.

Others love him, and thank him for their shot at a legend. Ron Lyle says simply “I thank him, I thank him every day. If not for him, you think you gonna be here interviewing me? Huh? For What?”

While Facing Ali is not particularly cinematically interesting, being largely a talking-head doc interspersed with fight-footage. It is, however, a new and honest look at a man whose life was so public that a new perspective seemed unlikely at this point. So many Ali docs seek largely to deify him. Facing Ali treats him as a flawed man who greatly affected those around him, for better and worse.

Editor’s Note: This article was origianally published under our old brand Sound On Sight.

TIFF 2021: After Blue (Dirty Paradise) is an Acid Trip Worth Taking