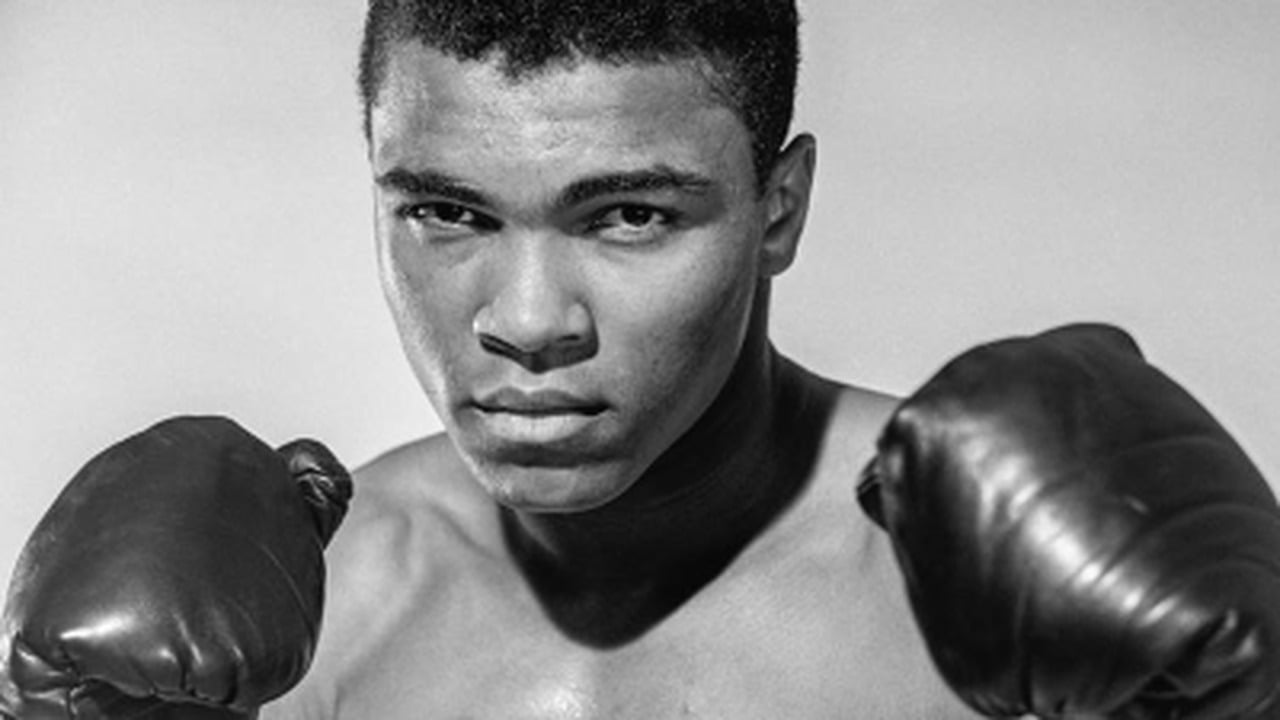 Anyone who has followed the life of Muhammad Ali knows a certain fact about the boxing champ’s cinematic legacy: There have been many, many documentaries made about him.

Most of those documentaries have covered specific aspects of Ali’s life. When We Were Kings, the Best Documentary Oscar winner in 1996 and one of the greatest sports documentaries of all time, focused on the “Rumble in the Jungle” fight between Ali and George Foreman, in 1974. Over the years there have been whole documentaries about other individual fights, about Ali’s friendship with Dick Cavett, his influence on the development of rap music, and numerous other things.

Just this year, we’ve had City of Ali, which focused on the boxer’s relationship with his hometown of Louisville and its reaction to his death and funeral, and Blood Brothers: Muhammad Ali and Malcolm X, which was about their friendship and Ali’s drawing into the Nation of Islam.

Now, there’s Muhammad Ali, Ken Burns’ treatment of Ali’s entire life, which covers those topics and much, much more. The film, credited to Burns and his daughter and son-in-law Sarah Burns and David McMahon, is very much what one expects from a Burns project: A multi-part, hours-long, extremely in-depth treatment of a subject of great American importance, on PBS. And Muhammad Ali is indeed very long- it has a total running time of 452 minutes or 7 and a half hours.

The film, which debuted September 19 and will air over the course of the following three nights, covers Ali’s life in tremendous depth, both in the ring and out. The extended running time makes room for large segments of all of Ali’s major fights, and also includes plentiful footage of Ali in interviews and in long periods of pre-fight boasting. Ali is an extraordinarily compelling person to watch fight and to hear talk, and Burns’ treatment offers a great deal of both.

Burns’ approach has one major asset and one major drawback. It’s a joy to watch for everyone who’s an Ali fan, because it gathers the entire story in one place, with all of the necessary fight and interview footage. This is especially great for those who are too young to remember any of Ali’s career, which at this point is most people. And Burns has expertly put together the footage, complete with narration by actor Keith David.

On the other hand, there’s just about nothing here in the way of new information, or that will do anything to change the popular understanding of Muhammad Ali. And so many aspects of the film have already been covered by previous documentaries, as well as feature films like Michael Mann’s Ali and Regina King’s One Night in Miami. The section on the lead-up to the Rumble in the Jungle fight, as well as the fight itself, is well-done, even though we’ve already seen it in both When We Were Kings and in the entire third act of the Mann film.

The first episode covers Ali’s childhood as Cassius Clay and his early career, extending until 1964. The second covers the late 1960s, from Ali’s name change through 1970, and his being stripped of the championship. The third concentrates on Ali’s comeback and rivalry with Joe Frazier, while the fourth follows the Rumble in the Jungle and Thrilla in Manila fights, before devoting the final hour to the last 40 years of Ali’s life. This includes his final fights, his Parkinson’s battle, the Olympic torch moment in 1996, and other late Ali touchstones. Honestly, there was probably enough material for two or three more hours.

Burns’ documentary provides the necessary social context to most of the proceedings, without overdoing it. While mostly laudatory, the film is willing to let its talking heads criticize Ali when necessary, mostly about his womanizing — for a time in the mid-’70s, he was essentially married to two women at once — about his break with Malcolm X, and about his over-the-top nastiness in the lead-up to his first fight with Frazier. The score has some wonderful instrumental jazz music on it, although the one misstep is the use of the Rolling Stones’ “Sympathy for the Devil” for the segment about Don King’s arrival.

The plentiful arrival footage is combined with expert talking heads, most of whom are journalists, biographers, and academics, including such modern-day sports doc perennials as Todd Boyd and Howard Bryant. There is, however, not much of the old, retired boxing writer cohort- one exception of the now-91-year-old Jerry Izenberg, who brings back his old chestnut about Ali and Frazier fighting for “the championship of each other.” And while Sports Illustrated‘s Gary Smith is retired, I’d have loved to hear from the man who did some of the best Ali journalism throughout the second half of the 20th century.

There isn’t that much testimony from major figures in Ali’s story- after all, Ali died in 2016, none of the core members of his entourage are still alive either, nor are any of his major opponents, with the exception of Larry Holmes and George Foreman (Holmes is interviewed, while Foreman is not.) We do hear from two of his ex-wives and children.

Muhammad Ali is ultimately useful as a collection of virtually all of the relevant footage and stories, and a must for Ali obsessives. However, don’t expect anything new or untold.