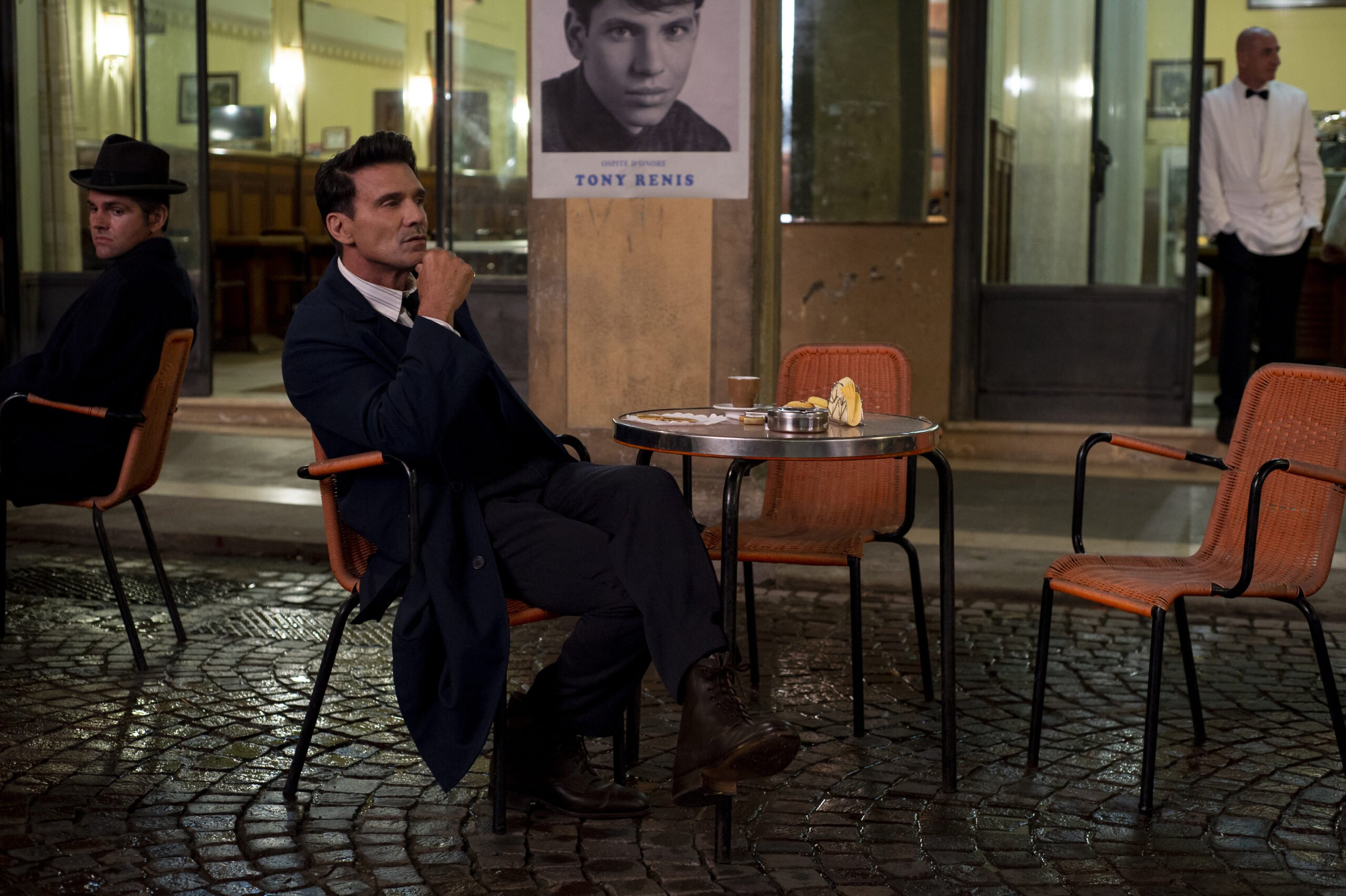 Lamborghini: The Man Behind The Legend Review

There have been recent movies about the car competitions of the distant past, led by Ford vs. Ferrari, and there will be another next year when Michael Mann brings out his biopic of Enzo Ferrari. We’ve also had movies about intrigue within iconic Italian corporations, most notably 2021’s House of Gucci.

Now we have another, with a biopic of Ferruccio Lamborghini, the man behind the car brand of his name. The film answers a question that no one was quite asking: What if House of Gucci, instead of inspired trash, had actually been boring?

The film, which lands this week and theaters and on VOD, was directed by Bobby Moresco, best known for writing Paul Haggis’ Crash, the Oscar winner for Best Picture in 2004. He hasn’t gone on to much of a glorious career for someone who wrote the Best Picture winner, even one of the more reviled ones, although he did write and direct episodes of the subsequent Crash TV series.

As for the new film, Lamborghini just plain doesn’t have much going for it, aside from the lead performance by Frank Grillo, who plays Lamborghini as an adult in the second half of the film. But beyond him, this is one of those movies where the cars are more impressive than the people.

The film concentrates on the building of the car company in the early 1960s, as well as Lamborghini’s feud with Enzo Ferrari (played by Gabriel Byrne here, after Remo Girone played the part in Ford v. Ferrari; House of Gucci‘s own Adam Driver will step into the role in the Mann film.) We also see a few of the man’s marriages; his second wife is played by Mira Sorvino.

The Lamborghini company, it turns out, was originally known for making tractors, before pivoting to luxury cars and trying to compete with Ferrari.

But it’s all very shallow. We don’t get much sense of the man, what was unique about him, or how his cars were so much better than any others. The Lamborghini company, I gather, had some turmoil and was sold multiple times in the years after his death; this film very much could have used some House of Gucci-style intrigue.

Taurus Explores the Downfall of a Fictionalized Machine Gun Kelly