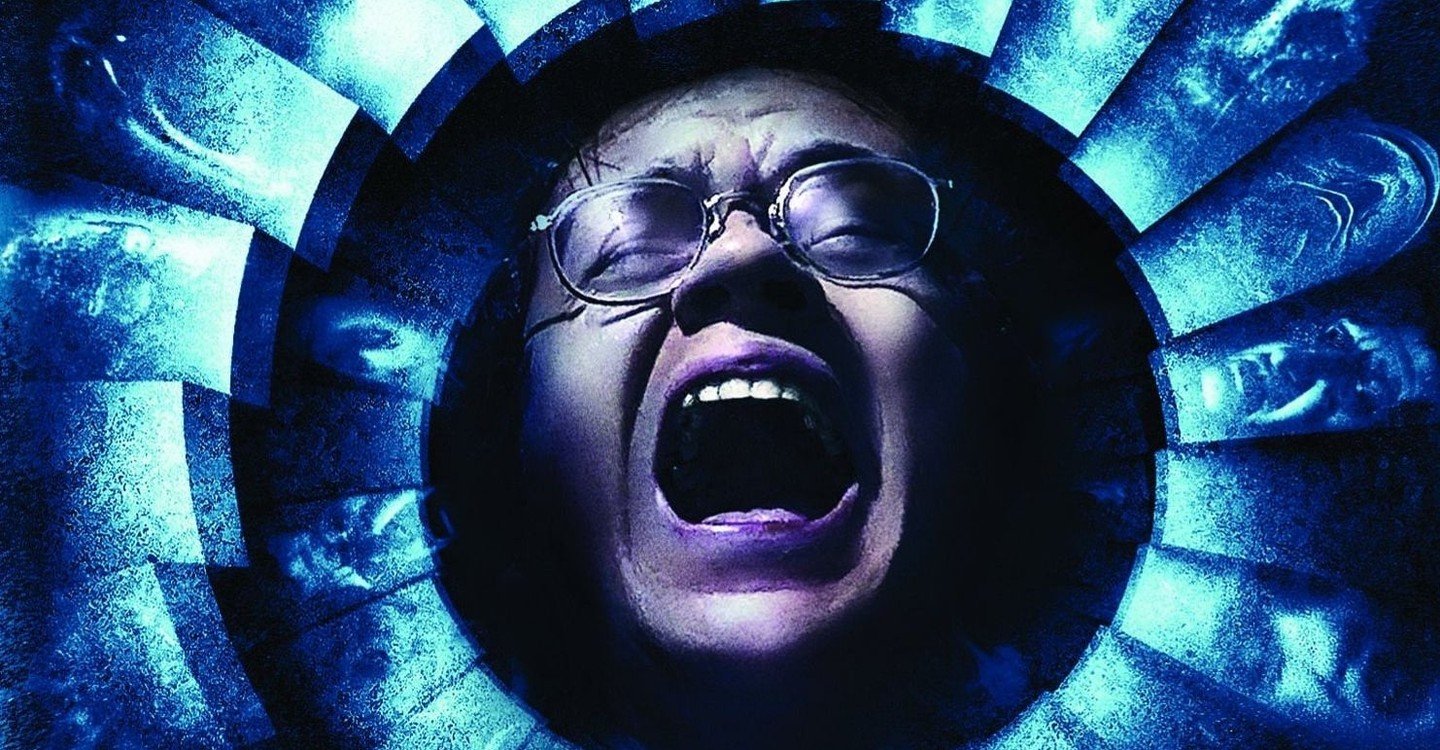 The most frightening thing about Jacob Singer’s nightmare is that he isn’t dreaming.

Long before The Usual Suspects and The Sixth Sense made it a commonplace institution, the twist ending was a tool rarely used by screenwriters, a choice of brevity which stopped the trope from becoming a stale and predictable attempt to garner some sensationalism. A superb slice of existential horror and dread from the start of the nineties, the criminally underrated Jacob’s Ladder, has as its crux a conclusion that ultimately determines the fate of the terrifying and disturbing nightmare that preceded it, defining its success. As you’d expect, it is a final gambit that while stark, savage and shocking, is ultimately an emphatic way to end one hell of a rollercoaster seemingly designed by the twisted minds of HR Giger and Zdzislaw Beksinski.

Tim Robbins is the titular Jacob Singer, a traumatized Vietnam veteran who’s mismatched post-divorce life in New York turns into an increasingly horrifying waking nightmare as he is stalked by faceless demonic figures and confronted at every turn by apparitions and hallucinations straight from hell. This terrible dreamlike state catapults him from encounter to encounter, each growing in degrees of depravity and mutation, putting a strain on his relationship with girlfriend Elizabeth Pena and leading him to believe that the cause is an experimental drug he and his unit were subjected to in Nam. Even when rational explanation seems to have been reached, the odyssey through hellish vistas continues as the strange creatures appear to stage a cover-up and his grasp of reality cracks. Waning support from his only allies, regretful scientist Matt Craven and benevolent chiropractor Danny Aiello, cannot stop him from ultimately slipping into a journey along a metaphysical River Styx which hides its purpose until the final leg.

A horror-thriller that relies on escalation and momentum to power its acid trip madness, Jacob’s Ladder can thank its visionary director Adrian Lynn to thank for keeping its feet firmly on the ground, and a dynamic actor at the top of his game to thank for ensuring maintained empathy for a character facing an anguishing, sickening boat ride the viewer dearly wishes to turn away from. What catches the eye upon first glance is the astonishing visuals, all of which were created on set without the need for post-production tampering, and which skittle from derelict subway stations to house of horror hospitals, but the element which keeps the adrenaline pumping is its dedication to remaining a harrowing character study of a man losing his mind. The use of popular paranoia regarding the use of pharmaceuticals on GIs during the Vietnam war ticks the film over into conspiracy thriller for a brief interlude, always a good source of intrigue, before quickly turning on its heel and moving into a more fantastical realm. Heavily modifying the imagery of Bruce Joel Rubin’s Bosch inspired script, Lynn creates a tapestry of nasty and inspired imagery both visceral and palpable that serves as a heavy backdrop to the foreground emotion. The success of similarly fractured reality pieces Ghost and Angel Heart enabled the sensational screenplay to finally reach production, and Lynn ensures it blows both out of the water.

Two years before truly striking gold in The Shawshank Redemption, Tim Robbins carries the piece and denies it a place in the bin of impressive but empty disposable horror, displaying his impeccable gift for naturalistic, understated acting. His interpretation of Jacob as a polite, almost meek intellectual stuck in a working man’s life before all hell breaks loose is peppered with subtle touches as we learn more about his tragic past, not exclusively limited to his traumatic experiences in Nam. Initial concern and confusion at what he witnesses morphs into blind panic and desperation as the disturbing delusions begin to interact with him, touch him and abduct him. The brief spells of reality that ensue between freak episodes of insanity exist to give him a better understanding of what exactly is occurring, only to then have that discovery confounded by a new twist. The characters around him are portrayed to reflect Jacob’s dwindling state of mind and interpretation of his surroundings, with his fellow veterans (played by Pruitt Taylor Vince and Ving Rhames among others) showing the same scars of vulnerability and susceptibility to the madness, while Danny Aiello’s Louis is treated like an angelic figure of mercy, curing Jacob of his chronic back pain and reassuring him that the violence and gore around him are not eternal. Livewire girlfriend Jezzie is an enigmatic, hellishly seductive presence while his ex-wife Sarah (Patricia Kalember) provides a calming, grounded influence.

The final twist in the tail, one which marries the recurring and prominent tragedies of Jacob’s lost son Gabe (played by a pre-Home Alone Macauley Culkin) and the opening drug-addled battle in Nam, is one that brings the story to a sad and stunning wrap, and a divisive one at that. The critically minded may object to the preceding events being apparently dismissed in context, but a more analytical approach can interpret the extraordinary as being a perfect representation of the death throes a soul faces before rest can be reached. In effect, the demons are Jacob’s own, and his ordeal is a path his life has created that must be traversed and beaten before he can ever hope to find some semblance of peace. At the very least, it is a highly original reveal which has since been plagiarized for fun by lesser efforts lacking the emotional intensity that produces a tear during the closing credits. By then the nightmare is over, and true rest can begin. The real heart of the film isn’t in its disturbia, but in what it represents, and what it means to a distinctly sympathetic protagonist.

Ultimately sad and cathartic rather than merely dark and squeamish, Jacob’s Ladder shows no fear and no limits in expressing its mosaic of infernal manifestations and twisted unreality but ultimately stays true to its theme of understanding and acceptance, and in Robbins has the boon of an actor capable of keeping the viewer both in suspense and in spiritual connection. Astonishing on the eye and hard on the heart, Adrian Lynn’s piece is one of the most dynamic and unforgettable horrors one could hope to find.

Leap of Faith: William Friedkin on The Exorcist Shows Us How Making Films is an Act of Faith