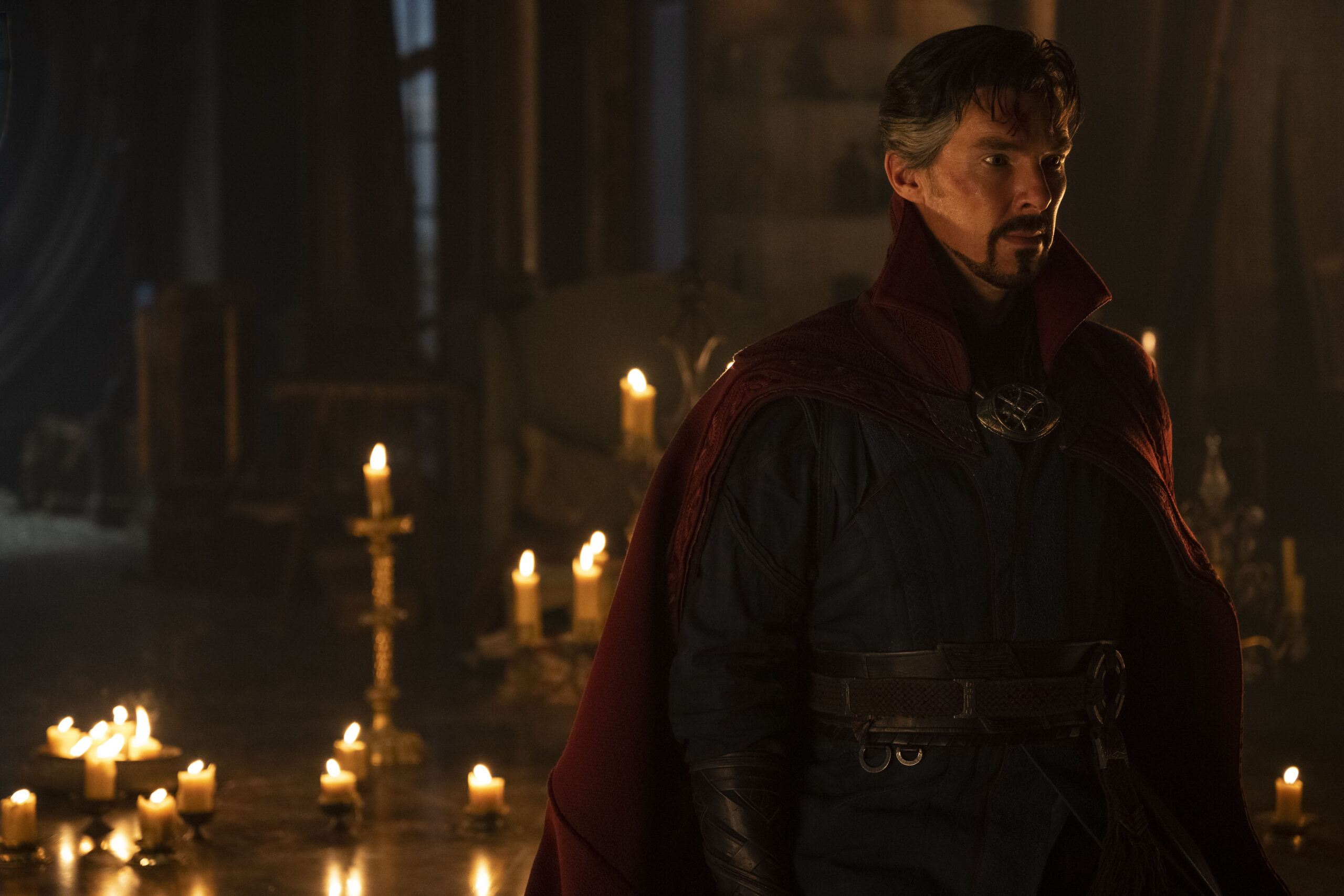 Involving multiverses is not an especially easy task from a storytelling standpoint. Putting different universes in your story, including multiple versions of characters, is an incredibly difficult thing to ask audiences to keep straight, and therefore represents some huge risks.

Doctor Strange in the Multiverse of Madness, the latest film in the Marvel Cinematic Universe, goes the multiverse storytelling route and is one big muddle. Its story is confusing and filled with endless MacGuffins and mumbo jumbo while confining most of its best ideas to throwaway moments. The dialogue is full of endless exposition, but more often than not it makes things less clear.

It’s a disappointing return to the superhero genre for director Sam Raimi, who made the first three Spider-Man movies — the first of which arrived 20 years ago to the week before Multiverse of Madness — and is making his first film as director since the underrated Oz the Great and Powerful, from 2013.

The film is a sequel to the original Doctor Strange movie from 2006, although Benedict Cumberbatch’s Doctor Strange character has been in all sorts of MCU projects since, and the plot of the new movie is more a sequel to the recent Disney+ series WandaVision than anything else. In fact, anyone who hasn’t seen WandaVision before watching Multiverse of Madness is going to be completely lost.

After last year’s Spider-Man: No Way Home, which used multiverse concepts to bring an all-star team of former Spider-men, as well as their antagonists, into a single movie, Multiverse of Madness jungles multiple universes as well.

The premise is that there’s a new MCU character named America Chavez (Xochitl Gomez), a teenager who has the power to travel to every universe. Wanda/The Scarlet Witch is seeking to abduct America, in order to go to the “universe” where her two sons — who she used magic to conjure out of thin air during the events of WandaVision — and she turns to Doctor Strange for help.

Also — don’t tell Ron DeSantis! — America has two moms, as seen in a brief flashback. While it’s firmly in the recent Disney tradition of introducing gay characters who have about two minutes of screen time but no character development or even first names, it pretty much guarantees the film will be denounced for “grooming” by people who will never see it.

In less apocalyptic news, the character having the name “America” keeps leading to bad, unintentional puns, like “they’re coming to attack America.”

This thin premise guides the film to its two-hour running time, although Strange takes occasional moments to pine for his ex-girlfriend (Rachel McAdams), as the characters travel to a few distinct universes.

Overall, this plot mostly fails because it can’t create meaningful stakes. Just as death no longer matters in this sort of movie, since we know the dead will (almost) always return, it’s hard to care about what happens to these characters when we know they exist in other realities.

Most of the film’s best moments and ideas aren’t really part of the main plot. There’s a great scene where two characters fight with literal musical notes. On a couple of occasions, the characters visit new universes, where the geography and rules are different from what we’re used to; I wanted to spend more time exploring that than diving into Doctor Strange’s quest for something called the Book of Vishanti. There’s also a visit to a bizarro version of the Avengers; I won’t spoil what direction that goes.

There’s something of an elephant in the room here: Doctor Strange in the Multiverse of Madness is done a tremendous disservice by the wondrous existence of Everything Everywhere All At Once, a film that arrived a month before, remains in theaters now, and managed to not only tell its multiple-universe plot clearly but did so in a way that conveyed serious emotional stakes.

The new Doctor Strange film can’t do that; and it also pales somewhat by comparison to Spider-man: No Way Home, an MCU film released just five months ago that not only hit a home run with a similar premise but even featured Doctor Strange himself as a supporting character. Unlike in No Way Home, which had that great hook of three different ‘Spider-Men’ comparing notes and fighting side by side, there’s not really any special thing that’s enabled by the multiverse concept.

Watch Doctor Strange in the Multiverse of Madness

20 Years Ago: Sam Raimi’s Spider-Man Was the Start of Something Big