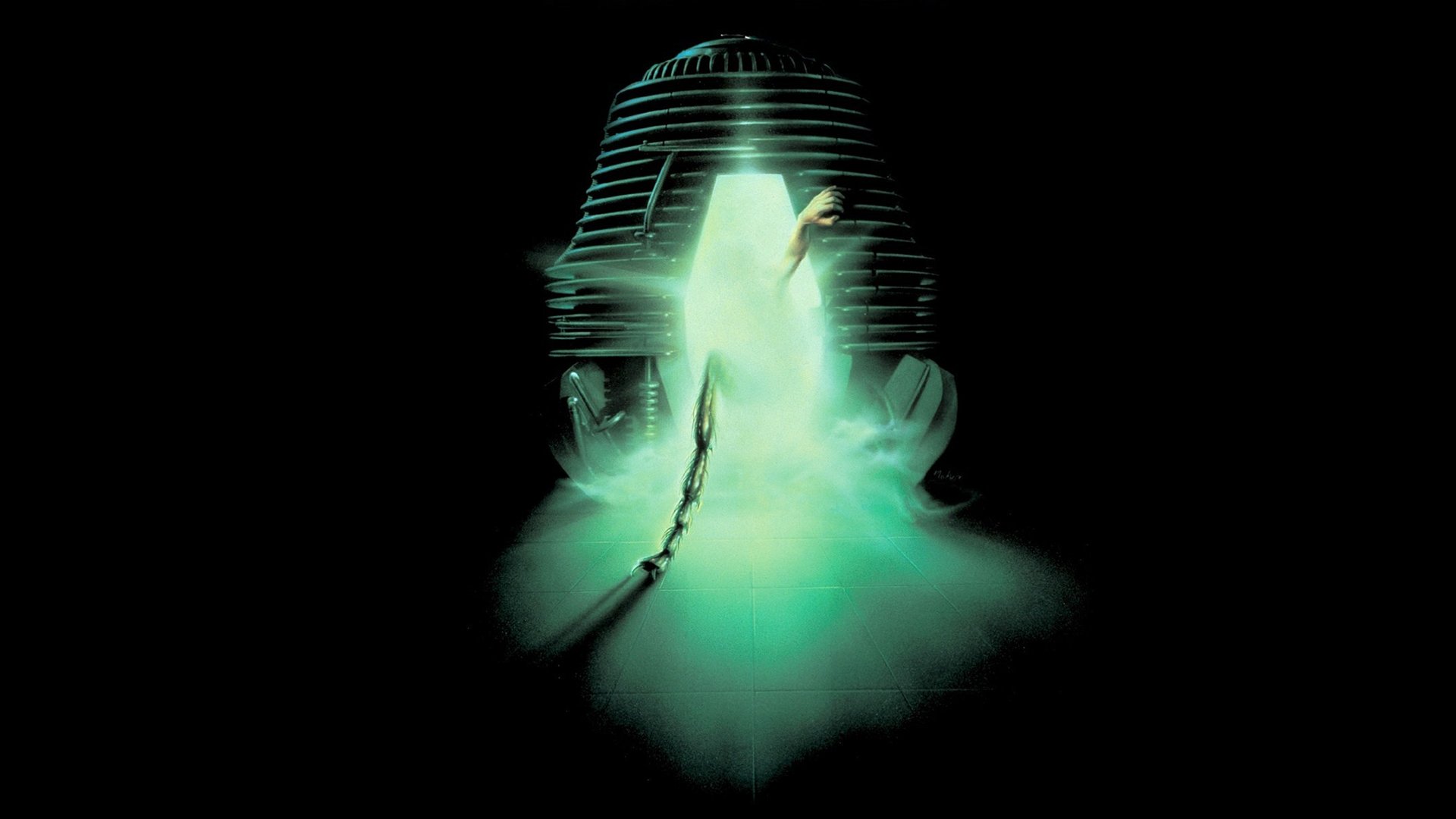 The very idea of what constitutes a legitimate movie monster is certainly open to interpretation. The flexibility of defining a monster on the big screen has no restrictions whatsoever and why should it? A majority of casual and seasoned moviegoers alike from all walks of life can probably on spontaneous command mention their ideal movie-bound monster…a confirmed menace to society that can take on reversed roles of badness and goodness, man and beast, human and machine, or even vampire and werewolf. After all, the possibilities are endless. Monstrous figureheads that come in all shapes, sizes, and species have intrigued, sickened, shocked, and sometimes inspired our cinematic imaginations to the point of no return. In searching for that hideous misfit and the impact that they have on our celluloid consciousness we need to examine closely why the monster in question is such a fascinating and frightening enigma to behold?

The best movie monsters, for the most part, are the ones that take a psychological giant leap from meek to menacing. Perhaps from even expressing internal intelligence to external insanity? Whatever the warped motivation is the compelling factor at hand is the constant reminder that all men have the potential to release the monster-made impulses from within. This is quite unnerving but the bottom line remains clear that the inner struggles of man’s incompleteness can cross over into unpredictable rage and discourse–something that passes for a great monster of the screen.

Filmmaker David Cronenberg’s The Fly (from 1986) embodies the ultimate profile of a distinctive sci-fi movie monster bursting out at the raging seams through accidental experimentation. Scientist Seth Brundle (Jeff Goldblum) is the epitome of a creative genius gone absolutely mad based on natural human paranoia, distrust, and uncertainty. Despite Brundle’s masterful mind and scientific curiosity that flows within his academic constitution, he is overcome with the uncontrollable and irrational need to gain creepy confidence (and conduct carnage) through a freakish teleportation session involving a housefly. Thus, Seth’s “Brundlefly” is born which spells trouble for his journalist girlfriend Veronica (Geena Davis) and eventually for Veronica’s former lover in editor Borans (John Getz).

What made Cronenberg’s The Fly so involving and tragic was the allegorical vibe that hinted at this gifted man’s inherent connection for self-destruction. Seth Brundle, a nervous Nellie by nature, was well-versed in a demanding field of scientific fact-finding. But let’s face the music…Brundle was arrogant, self-serving, jealous, preoccupied, loathing, isolated and gently pompous. It can be inferred that Brundle was a cerebral monster prior to his awry “telepod-gone-wild” exploits. The fluke housefly/pod exchange was just a convenient outlet for Brundle to release the frustration and insecurities that were embedded in this capable yet insidiously flawed individual.

It is totally unfair to dismiss Seth Brundle entirely as a nerdy reject waiting to implode. When not harboring any animosity towards the falsely imagined romantic dalliance between Veronica and Borans the skittish yet brainy Brundle for the most part was a committed, disciplined, and soft-spoken soul whose realness and reserved personality was tied up in his bubbled world of telepods, transporting and test tubes.  As the detestable Brundlefly poor Seth was able to empower himself as a self-assured man (before his complete transformation into the creature) whose rebirth as an over-confident and calculating rogue went against the grain that was the more introverted Seth Brundle in a nutshell. The beastly Brundlefly was a horrific extension of a person finally released from all the self-doubt, detachment, and bashfulness that restricted him as an ambassador to science. Oddly, the unctuous Brundlefly gave Seth the permission to unleash the monster from inside and cope with a puzzling world that may not have recognized his brainpower or unselfish contributions to society. If Seth Brundle could not get noticed as a man of a scientific breakthrough then certainly the fearful existence of the Brundlefly can stand up and take notice.

Cronenberg’s ability to gradually take the audience on a surreal journey with Seth as he undergoes the metamorphosis from an awkward geek to jittery Neanderthal is skillfully telling. Who can remember Seth’s mounting sexual aggression in the bedroom when he applies his acrobatic love-making to both a weary Veronica and then later on to a bar-hopping tramp afterward? And when Seth’s super-strength and impatience (courtesy of the experimental housefly gaffe) is put to the test in a confrontation with a barroom brawler looking to make mincemeat out of this alleged scholarly twerp through an arm-wrestling challenge things end up rather gruesome. Just who is accountable for tapping into the monster inside of Seth Brundle? Is it the bullies, naysayers, or fickle female companions that never gave Seth the time of day? Hey, maybe it is Seth himself?

We literally wallow in Seth’s destructive mode as we somehow grapple with the sympathy and ready-made disgust involving this nebbish bookworm turned overgrown grossly winged wacko gone haywire. The Fly was a disguised psychological morality play pitting a complex man against his duality of unfinished disdain and dysfunction. Cronenberg’s The Fly was every bit as accomplished as author Robert Louis Stevenson’s literary presentation of Dr. Jekyll and Mr. Hyde. What is appealing at large is the inner conflict and Goldblum’s portrayal never misses a solemn beat as the antagonistic and grisly-looking insect losing all perspective on reality and reasoning. In fact, many film critics at the time in the late ’80s thought that Goldblum’s surreal performance was powerful enough to garner an Academy Award nomination because his on-screen monster persona was so convincingly layered in strife, seclusion, surliness, and perception. It is a crying shame that Goldblum’s shocking and stimulating turn in The Fly did not warrant any Oscar attention yet later on other science fiction/horror/psychological drama notices such as Sigourney Weaver’s Ripley from Aliens in 1986 and 1991’s Silence of the Lambs with Anthony Hopkins as Dr. Hannibal Lecter would make the Academy stand up and take notice. Indeed, Goldblum’s horrifying and haggard monster in the Bundlefly was inexplicably overlooked and under-appreciated.

In conclusion, The Fly calls to the underrated greatness of a man and monster driven by madness and destroyed by high expectations. Scientist Seth Brundle was gloriously gory and embittered but nevertheless was motivated and understood that progression meant results even if this belief system sacrifices scientific integrity for a monstrous meltdown right before our very eyes in the darkened movie aisles.