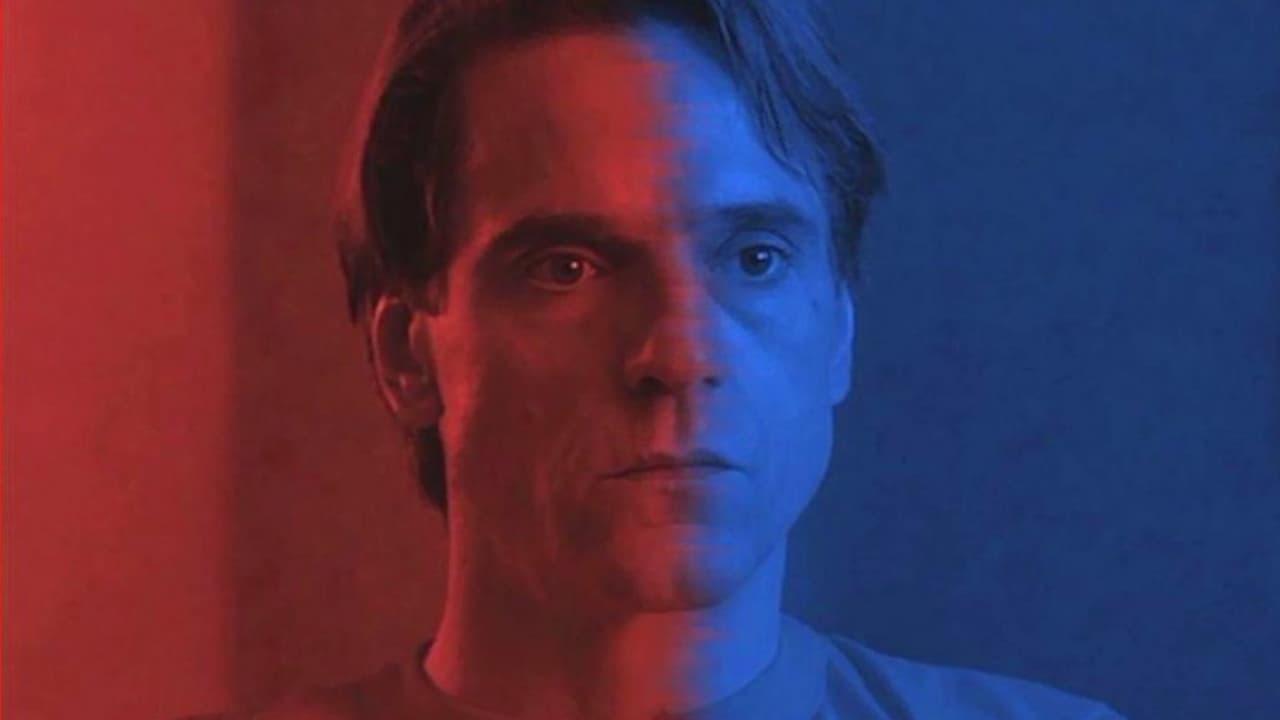 Director David Cronenberg has no trouble shying away from perversity.  Often referred to as the  Canadian pioneer of the psycho-sexual “body horror” genre, Cronenberg utilizes visceral special effects such as in The Fly remake, Videodrome, and Scanners, while giving us an unflinching look at sexual desires that cross the border of perverse and unethical as seen in both Crash and Dead Ringers.  The ability Cronenberg has to make his audience squirm is heightened not only by the visual effects, but of his complex narrative structure, and is what makes his films so intriguing.  Though a shift from body-horror genre films to modern thrillers such as A History of Violence and Eastern Promises, Cronenberg has shown his audience that his capabilities are many, and his talents are varied.

One of his earlier works that doesn’t focus on special effects and makeup is one that shows off Cronenberg’s technical abilities, preferring for subtle effects rather than the visceral images we have been served up before.  In Dead Ringers, we are given one actor (Jeremy Irons)  in the dual role of identical twin brothers, Beverley and Elliot Mantle, who are virtually impossible to tell apart. The brothers are both esteemed and highly regarded in their profession as leading gynecologists. The brothers have an extremely close relationship, studied at the same schools, opened a private practice together, and even living together as roommates in their adulthood. There are times when watching this film it becomes difficult to tell which brother Irons is portraying. This is exactly the point that is trying to be made. If we the audience cannot tell the brothers apart, (and given that in being the audience we have the advantage of a viewpoint which the characters do not) then the feeling of unease in this movie comes with the realization that neither can their patients.  The two doctors are seen handing off their patients to each other without informing the women this is occurring.  At their practice (during examinations, no less) this appears to go unnoticed.

As viewers to this switch, knowing this is occurring, we begin to see the territory this movie is about to explore:  the body horror in this case is more of an idea than something we see on screen.  The Mantle brothers even briefly discuss their actions, regarding it as “unsafe”, the idea of it being unethical dropped rather quickly. The coldness at which this dialogue occurs is not out of place, however, and it fits into Cronenberg’s scientific handling of themes. As an example, we see as the film progresses one of the brothers is falling into a severe addiction to pharmaceutical pills and the dialogue remains medical, never referring to the pills by any street or common name. Perhaps it is with this coldness that Cronenberg is able to portray this perverse act with a sense of detachment, the way the Mantle twins might view it.

Actress Claire Niveau (played by Geneviève Bujold) is one woman who not only fell victim to the brothers’ medical malpractice but is also having a relationship with Elliot.  Unknown to Claire, Elliot eventually convinces Beverley to sleep with her as well. Claire then learns that the man she is now involved with has a twin and she begins to put the pieces together.  If discovering once that this was the behavior of the twins was not enough, we now discover it again through the eyes of Claire.  It feels as though Cronenberg does this intentionally, wanting the viewers of this film to feel Claire’s terror and the guilt of knowing at the same time, skillfully creating tension in the story.  What does Cronenberg plan for us next, a carefully plotted revenge perhaps? What the audience is given instead is the unfolding of a psychological breakdown of both brothers, and an extremely poetic ending to the film.  One twin simply could not live without the other, their connection runs deeper than Cronenberg allows us to see. Dead Ringers doesn’t need to use the visual techniques which Cronenberg has worked to perfect, viewers are not told what to think or when to think it. This film is an invitation of sorts. The amount of information we are given allows us to come to certain ideas of the characters’ pasts and make a judgment of their actions. Claire’s own psychological diagnosis, for example, may shed light on why she continued to stay with Beverley, but we will never really know.  But it’s the amount of information we are not given (what does a trifurcated cervix look like anyway?) which forces viewers to reach into those darker depths of the imagination and create the images on their own.