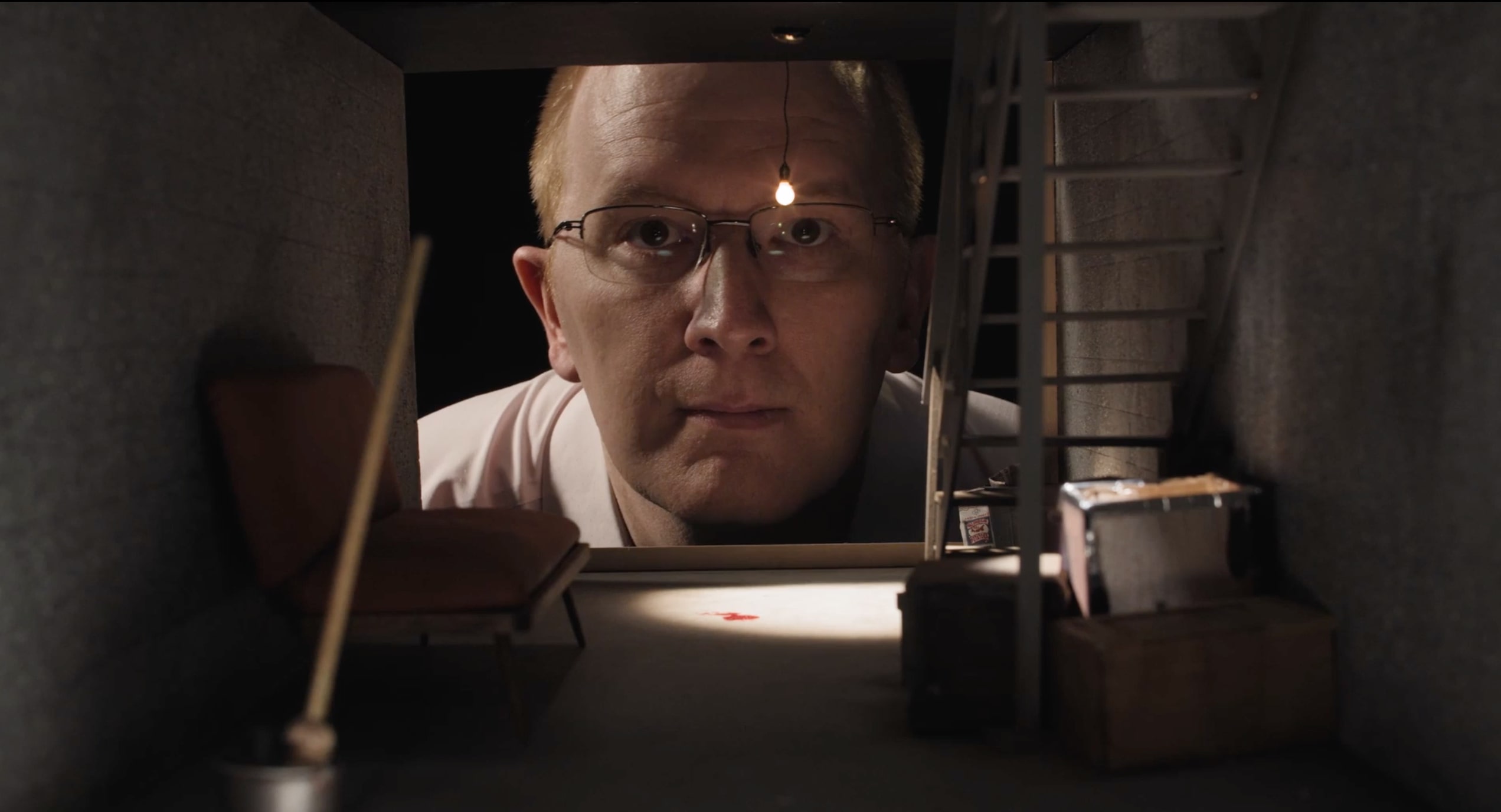 With a series of increasingly unbelievable facts surrounding the crime at its center, Bernie Langille Wants to Know What Happened to Bernie Langille is immediately gripping. A grandson’s attempt to solve the mysterious circumstances surrounding his grandfather’s death over 50 years later serves as both an attempt at closure and a revealing glimpse into the way trauma festers. Though it employs techniques that give it a slightly more cinematic presentation, Bernie Langille often feels like a true crime podcast and ends in a way that finds little more to uncover with regards to its central cold case.

For many, the story surrounding Bernie Langille’s grandfather – who shares the same name, hence the title of the film – will be enough to satisfy true crime aficionados. To hear the events told in the order with which they happened would make anyone question what exactly went on the night Bernie Langille died. What starts as a severe head and body injury spirals out of control as negligent doctors and aggressive behaviour mix with unexplainable situations to create a story so far-fetched you’d be forgiven for thinking someone made it up. They didn’t though, and that’s the strength of Bernie Langille Wants to Know What Happened to Bernie Langille.

The strangeness of everything is given a slightly more tangible feeling with the use of miniatures to restage the events that unfolded. It’s an odd decision that doesn’t feel fully fleshed out, but it does provide the most accurate way of demonstrating what exactly happened that fateful night. It continues beyond that though and virtually any moment in the past utilizes the miniatures, while modern day investigations incorporate interviews with experts in their field and flashier presentation of documents surrounding the case.

The unfortunate element of Jackie Torrens’ latest film is that there isn’t much left to uncover. Those looking for a cold case to be solved will find very little satisfaction, not because it wasn’t solved but because the increasingly obvious answers don’t change from the beginning of the film to the end. It’s less a film about closure of a case and more closure within a family.

Taking that into account, Langille’s deep dive back into a case that has left some wounds open ever since within the family winds up oddly cathartic despite a lack of completeness in the facts. There’s a lot of guesswork involved with specific moments in the case, but the more realistic those theories become, the lack of justice feels almost inconsequential. Torrens wisely focuses on this aspect, even when bringing up evidence for Bernie to review and contemplate, she still centers things around whether it makes Bernie feel better or worse.

Even though Bernie Langille Wants to Know What Happened to Bernie Langille isn’t a particularly striking film and it never quite reaches the same high as it does when first telling the unbelievably true story surrounding Bernie Langille’s death, Torrens manages to scrape together enough to justify reopening an old wound for the sake of closure. A traumatic event that has followed the Langille family for decades, Bernie Langille doesn’t quite find a resolution but it does offer something helpful to those affected.

The Hot Docs Film Festival runs from Thursday, April 28 until May 8. Visit the official website for more information.

Men is Another Stylized and Creepy Horror Film by Alex Garland