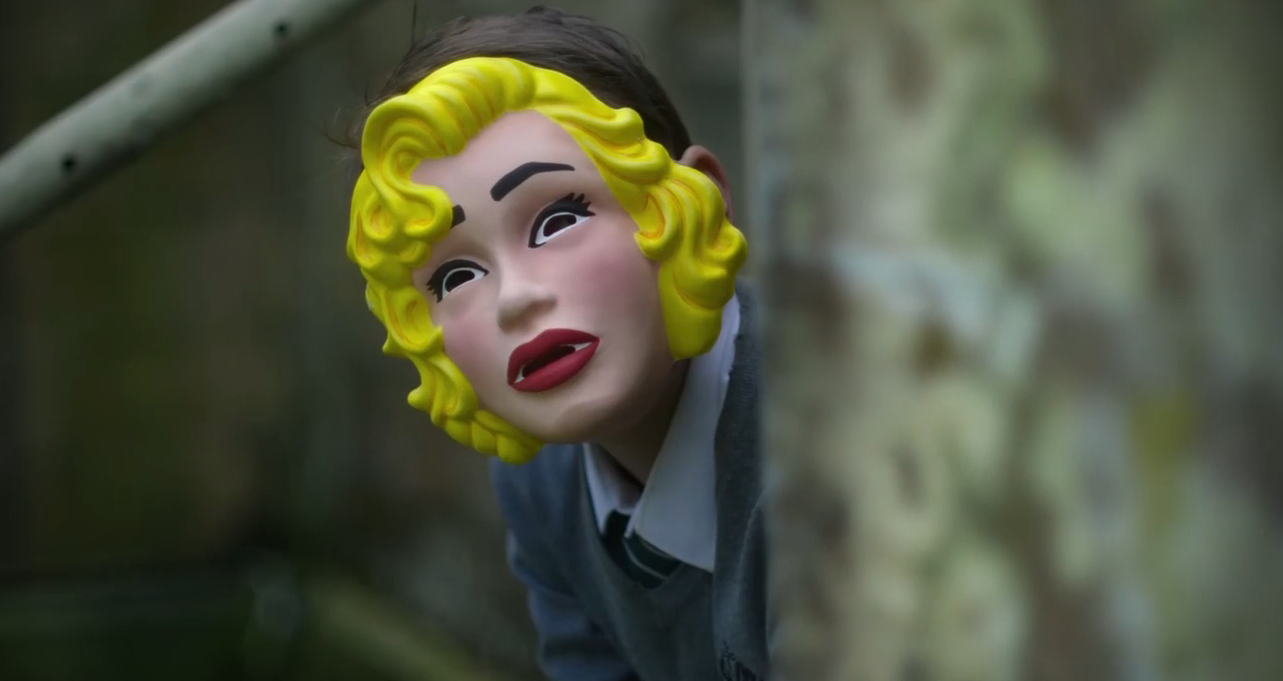 What haunts you will find you…

Through his films Ex Machina and Annihilation, along with his FX miniseries Devs, director Alex Garland has emerged in the decade or so as one of the more distinctive voices in cinema, often telling stories that explore the intersections of gender and modern technology.

Garland’s newest film, Men, is much about the gender side of the ledger than the tech one, even if it does find creative, suspenseful uses for the iPhone. Instead, Men is a unique examination of toxic masculinity, one that finds an out-of-left-field way to explore a topic that’s been all over popular culture of late. Its approach was so unique that it’s doubly disappointing when things go completely off the rails in the third act.

Men is one of those films that takes a very long time to reveal exactly what’s going on. It’s a horror film, very much in the style of its distributor, A24, but you’re not going to guess right away what kind of horror film, and I assure you, you’re not going to dream of guessing exactly what happens in the last 15 minutes. It’s just a shame that the ending makes little sense in the context of the rest of the film.

Jessie Buckley plays Harper, a young woman who rents out a house in the English countryside in order to recuperate from a personal tragedy involving her former husband (Papa Essiedu, from HBO’s series I May Destroy You.)

It’s a visually pleasing picture, filmed on location in the English countryside, although there’s nothing close to the aesthetic wizardry the director previously brought to Annihilation or even Devs.

The plot may make Men sound like a lecture or an act of guilt-tripping, but at the moment, it never quite plays that way, even if the metaphor is a bit obvious. Whether you see this conceit as performative male feminism or an original take on the subject from an outsider/ally is likely left to the beholder, but the main conceit never bothered me.

What did bother me was that ending. I’m sure there’s a decent explanation of why the themes of the previous 70 minutes leading up to whatever that was — based, I’m guessing, on some type of folklore with which I’m unfamiliar —  it’s pretty far afield from what came before, nor does it make much internal sense. For all the good that came before, that ending all but sinks the film.