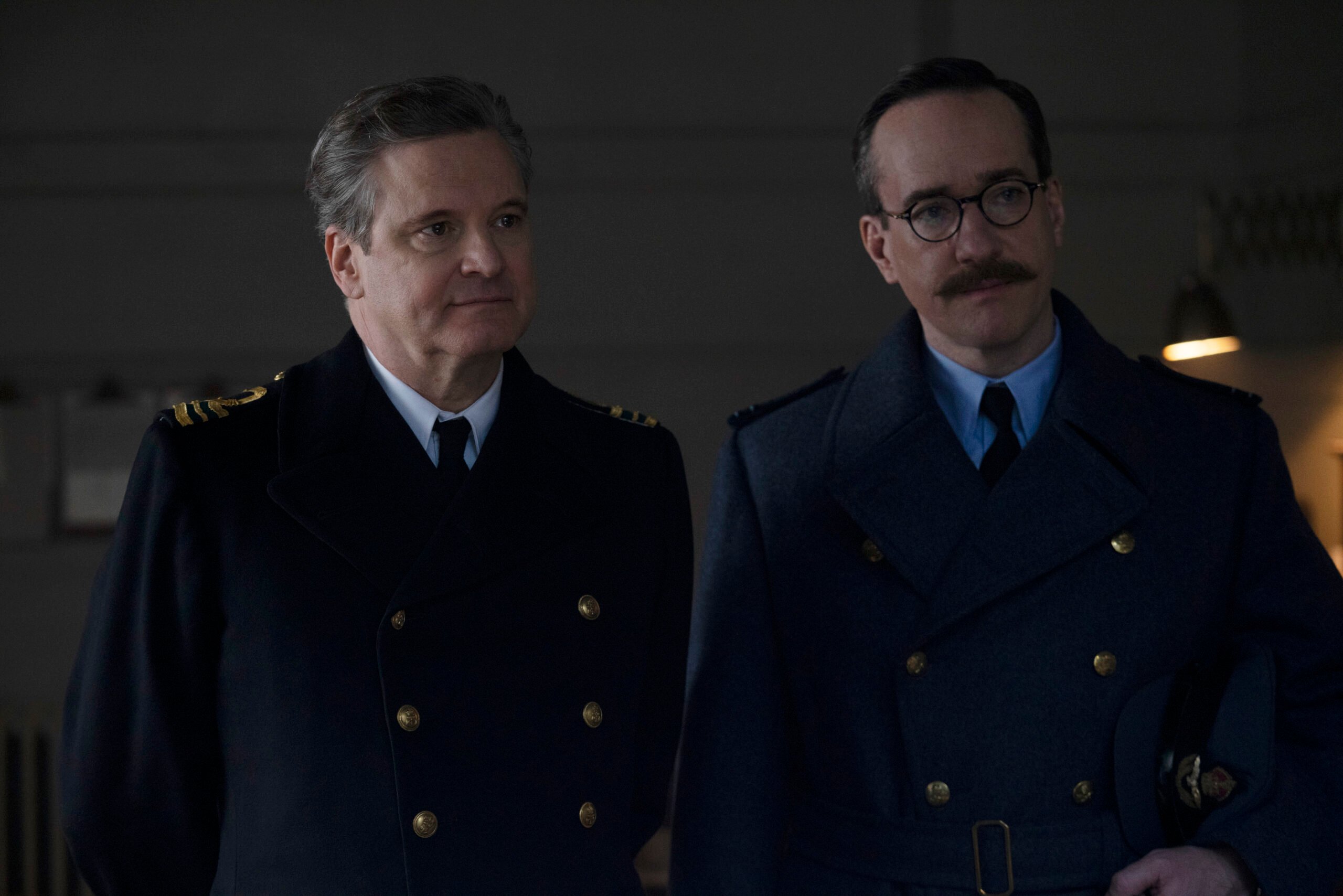 Operation Mincemeat is a satisfying throwback- a historic spy film about a famous World War II mission, starring a deep roster of respected British actors, mostly standing around in rooms talking and frequently betraying one another.

Directed by John Madden, best known for Shakespeare in Love, and appearing this week both in theaters and on Netflix, Operation Mincemeat dramatizes the British spy operation from 1943 to hide the fact that the Allies were about to invade Sicily.

It’s a spry, entertaining look at a story that most Brits probably know but that few in North America do. It’s handsomely mounted, and all of the uniforms and costumes look great throughout.

The spy plot involved planting items on a corpse — actually a dead vagrant, but someone they would claim was a British general — which would convince the Nazis and Fascists that the Allied forces were headed elsewhere. But they couldn’t just plant a body- they needed to create an elaborate backstory for their fictional British general.

Operation Mincemeat, which is based on a nonfiction book by Ben Macintyre, is not an action movie, and this sort of story naturally entails a great deal of expository dialogue. But since the dialogue from Michelle Ashford’s screenplay is delivered by likable, familiar British actors, it goes down well. It even features Colin Firth speaking slowly over classical music in a climactic moment, which is sure to please fans of The King’s Speech.

Firth plays Ewen Montagu, the intelligence officer who came up with the plan, along with Charles Cholmondeley (Matthew Macfayden, Tom from Succession; some viewers will likely notice that both actors have played Mr. Darcy in different versions of Pride and Prejudice). The role gives Firth a chance to play more serious spy material than what he brought to the Kingsman series the last few years.

The third major part, and also part of a predictable love triangle, is played by Kelly Macdonald, the always-welcome, missing-of-late actress from Trainspotting, No Country For Old Men, and Boardwalk Empire. Jason Isaacs is in the film as well, even if this particular military character isn’t as memorable as his turn in Armando Iannucci’s 2017 The Death of Stalin.

Another Death of Stalin alum, Simon Russell Beale, plays the latest in a long line of cinematic Winston Churchills, although the best recent one remains not Gary Oldman in Darkest Hour, but rather John Lithgow, early in the run of The Crown. And it’s all documented, on a typewriter, by a young Ian Fleming (Johnny Flynn), who would go on to create James Bond, writing the first Bond book about ten years later.

Operation Mincemeat isn’t as exciting as a James Bond picture, but it really isn’t aiming for that. Like Valkyrie, the largely forgotten Tom Cruise movie about the failed plot to kill Hitler, it’s a well-made look at a little-known but important sideshow of World War II.

Men is Another Stylized and Creepy Horror Film by Alex Garland