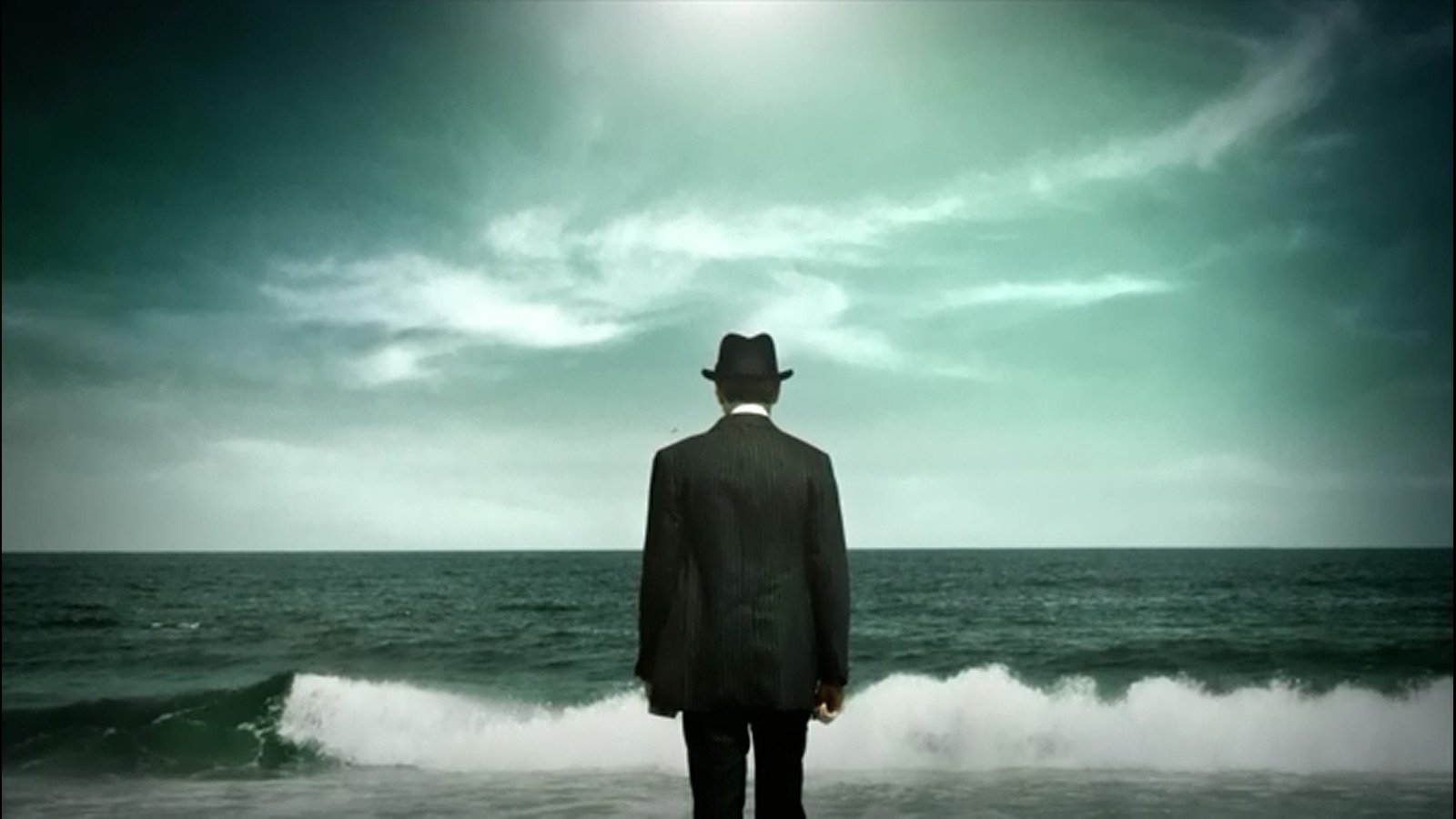 “You can’t be half a gangster, Nucky. Not anymore.“ – Jimmy Darmody

The pilot to Boardwalk Empire had to live up to a wealth of expectations, from creator Terrence Winter’s success with HBO’s previous hit The Sopranos to the involvement and direction of Martin Scorsese. The 70 minutes, beautifully shot episode brought Prohibition to life in rich detail with a stellar cast of characters. The episode captures the fraught tensions between those running “The World’s Playground” of Atlantic City and the onslaught of Prohibition.

Scorsese’s direction treats viewers to intricate and spectacular sets, fantastic costumes, and trademark Scorsese style, including long tracking shots, jump cuts, and brilliant parallel editing. So much intensity is captured in the simple intercut sequence of Jimmy’s son playing with his toy soldiers and the military training of the Prohibition agents. The boardwalk features dozens of era-appropriate displays such as incubator babies, palm-readers, and midget boxing. All this under the shower of bootleg liquor, thanks to Nucky Thompson’s operation. Steve Buscemi here has a stand out performance, showing that he can shine in a leading dramatic role.

Where this pilot truly excels is in its characters. As the central protagonist of the series, Nucky is portrayed as a criminal in all but name, and he is pointedly reluctant to become a fully-fledged gangster. It would be easy enough to populate a series about big-time bootleggers with blood-thirsty, ruthless men, but Nucky sets the standard for the principled, albeit law-breaking gangster.

This pilot is sure to point out, however, the motivations of its large ensemble. The character of Jimmy Darmody (Michael Pitt) is a perfect addition, firmly tying the story to 1920s America. Darmody spends much of the first episode coming to terms with his experiences in World War I. He explains away his involvement with Al Capone, saying that the war has left him with no future other than violence. On the other side of the Prohibition movement, we see the Women’s Temperance League and, much more disturbing, Agent Van Alden (Michael Shannon) who carries out his duties for the Department of Internal Revenue, spurred by his puritanical religious fundamentalism.

The Boardwalk Empire pilot builds slowly, introducing a fantastic cast of characters including the abused Margaret Schroeder (Kelly MacDonald), Nucky’s mistress Lucy Danziger (Paz de la Huerta), and the Chicago gangster Al Capone (Stephen Graham). Although it doesn’t try to transcend its genre, it builds upon gangster classics like Scorsese’s Goodfellas and Casino. The pilot is more than just an introduction to the East Coast world of drinking and gambling but a view into that world on a collision course with the law.

Ryan Murphy’s Netflix Show Ratched is Fun, but a Work in Progress

The Golden Girls at 35: An Ageless Wonder