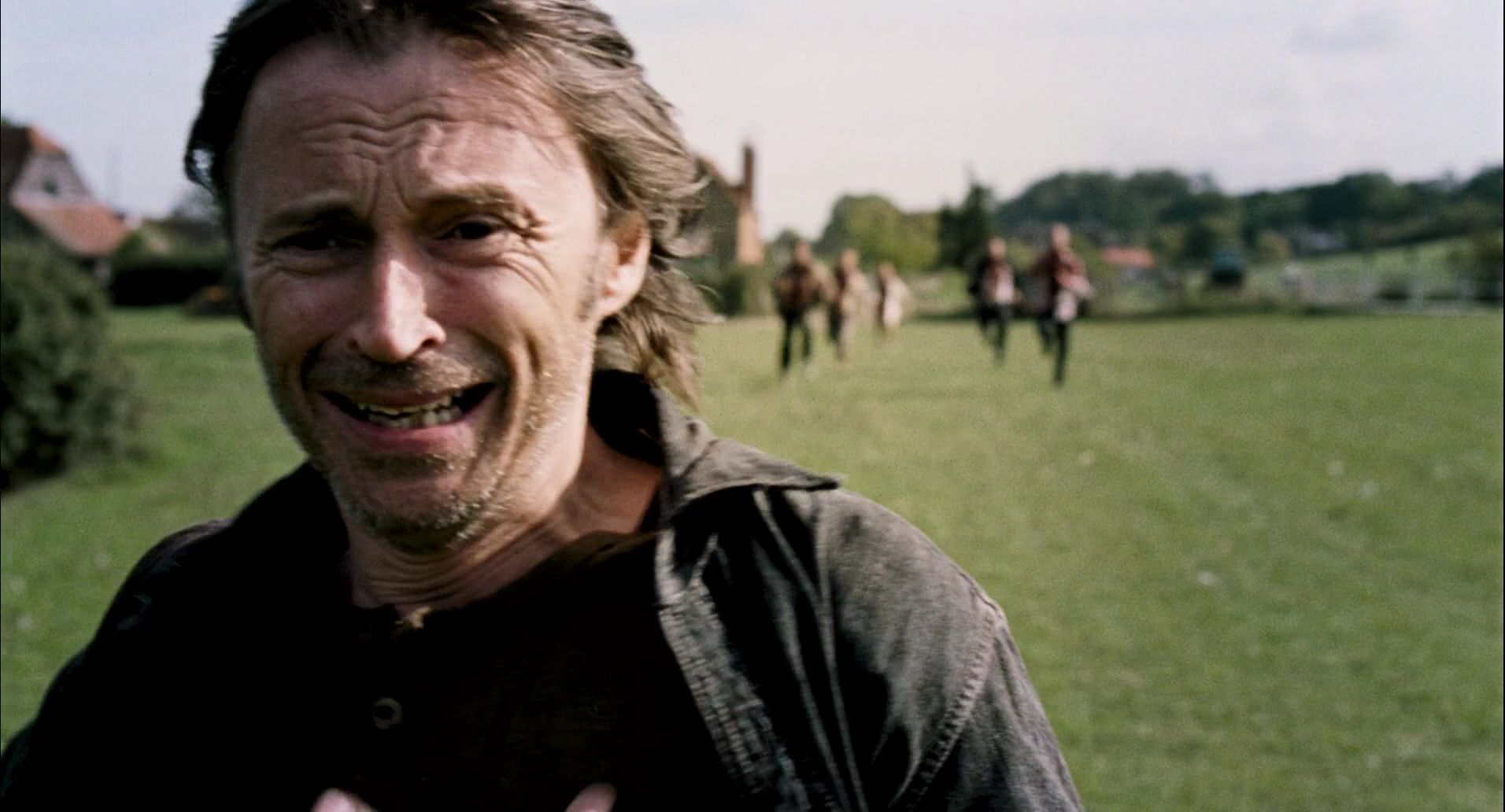 28 Days Later blew the doors off of the zombie horror subgenre when it was released two decades ago. In fact, the zombie renaissance, which is arguably still going on today, can be traced back to the popularity of Danny Boyle’s 2002 horror hit. This massive legacy made the prospect of a sequel all the more daunting for 28 Weeks Later, the 2007 sequel.

Of course, the secret sauce for 28 Days Later came in two flavors that shook up zombies in all kinds of ways. The first is that instead of lumbering morons, these zombies were insanely fast, chasing after their victims like adrenaline-fuelled maniacs. The second is that in this world, it only takes 15 seconds to become infected and change, ridding viewers of the tired trope where someone gets bit and hides it for half the movie until they inevitably turn and wreak havoc.

With all of this fresh blood pumped into the genre, Zack Snyder’s Dawn of the Dead remake and this sequel, 28 Weeks Later, were primed to keep the thrills and chills coming. What 28 Weeks Later brought to the table were two more unique spins: the first being that we see much of the story through the eyes of an infected and the second being that throughout the film, the humans often come across as worse than the monsters.

Of course, we saw the latter at the military base at the end of 28 Days Later, but here it’s a throughline for the entire story. Take the dramatic, morally compromised opening. As married couple Don and Alice hole up with a few other survivors in the countryside, a young boy comes banging on their cottage for help. Alice obliges him, despite Don’s objections, and soon enough, the horde of infected that was after the traumatized boy converges on the cottage.

The moral grayness of this story is part of what makes 28 Weeks Later so compelling. What was the right thing to do here? Ignore the boy and let the infected get him? That would have saved six lives but at an ugly cost. The same goes for during the struggle when Don abandons Alice to her fate. Though it becomes a source of shame for him, he would have certainly died if he had intervened on her behalf. Hell, he almost dies anyway.

Naturally, the elephant in the room for this movie is how the intensely effective opening scene is basically the best part of the movie, but that shouldn’t dissuade anyone from seeing it through to its brutal conclusion. There are a lot of great moments to savor throughout, like valiant sacrifices to preserve the lives of the two kids being pursued relentlessly by their infected father and a helicopter massacre that has to be seen to be believed.

A thrilling ensemble helps matters greatly when things slow down, which is rare in the brisk, 99-minute runtime of 28 Weeks Later. The cast includes such stalwarts as Imogen Poots, Jeremy Renner, Rose Byrne, Catherine McCormack, Idris, Elba, Harold Perrineau, and the great Robert Carlyle. With this many heavy-hitters, some before they had really hit it big, the movie is just as engaging in dramatic scenes of moral conflict as it is during the action and bloodshed that peppers the story.

Also, like Attack on Titan, 28 Weeks Later takes the somewhat comforting idea that part of the real person might still be left inside of a monster and turns it on its head with brutal precision. As the infected father tries desperately to get his kids back, he viciously murders anyone who gets in his way. His twisted love will not be suppressed until he has killed his own children, a horrible skew on the affection he once held for his progeny.

With deft suspense, insane set pieces, and as much ass-kicking action as terrifying horror, 28 Weeks Later is the Aliens to this franchise and it’s well worthy of the comparison.