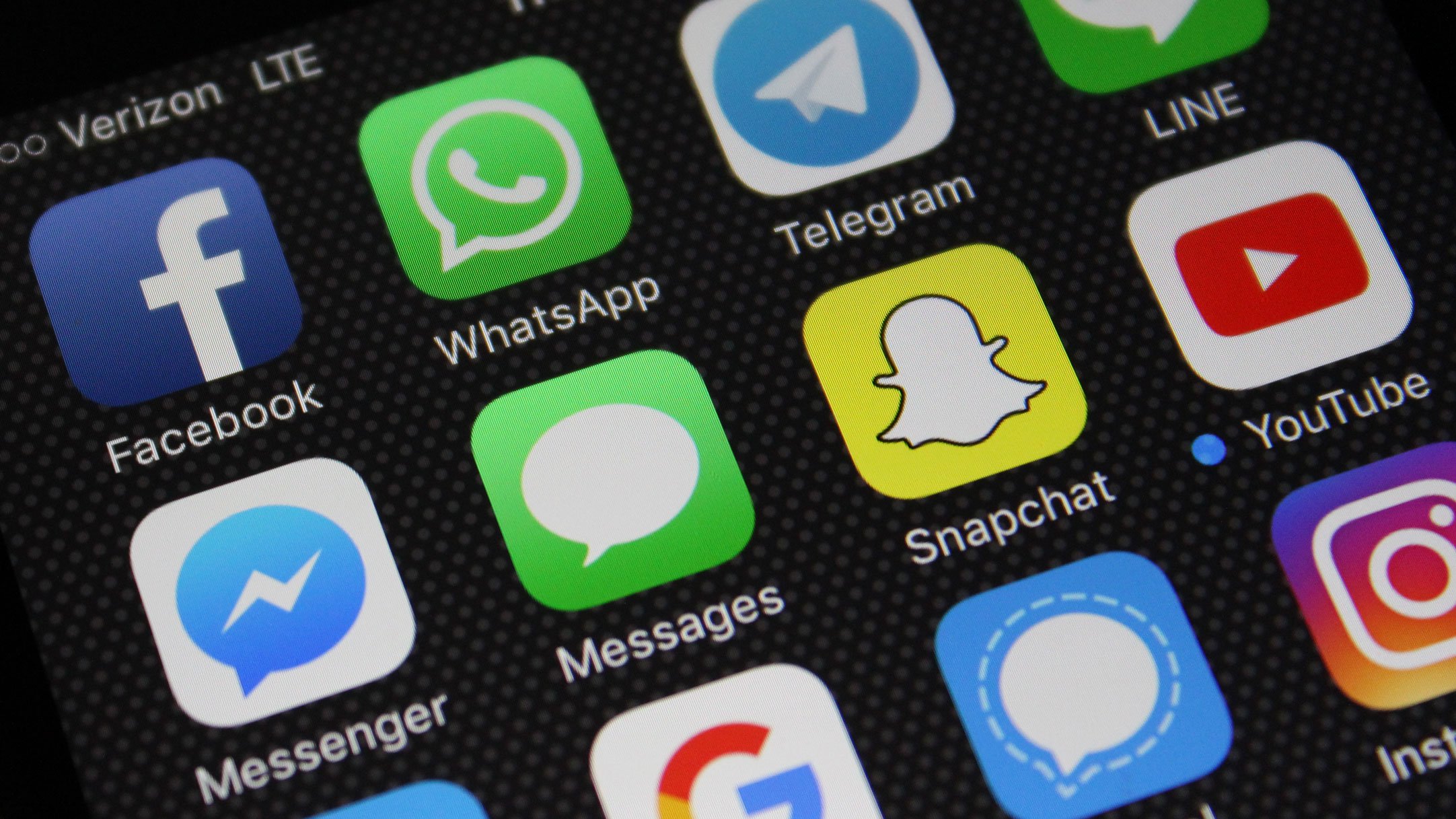 Mobile app analytics firm App Annie has released its annual report on mobile trends including the most downloaded apps in the world, and unsurprisingly, there’s a new king in town!

TikTok has booted Facebook out of the number one spot as the most-downloaded app of 2020 when iOS and Android downloads are combined.

Unlike previous years, 2020’s report is especially interesting considering how the COVID-19 pandemic has completely changed our lives, resulting in lockdowns across the globe and forcing many of us to work from home. For example, App Annie’s report points out that the biggest categories of growth in time spent include business apps, which were up 200 percent, thanks to conferencing tools such as Zoom.

Besides listing the most popular apps, the report also highlights other notable trends that occurred in the year, including:

While Android has more users, Apple’s iOS App Store takes 65 cents of every dollar of that $112 billion spent.

Games were the driving force behind that $112 billion.

Unsurprisingly, the time people spent on apps also grew in 2020, with the time spent in business apps growing 200%.

Finally, Zoom had a banner year. It rose a whopping 219 spots to become the fourth most-downloaded app in 2020.

And without further ado, here are the most-downloaded apps and games of 2020:

The Prom Means Well but Is a Bit Misguided