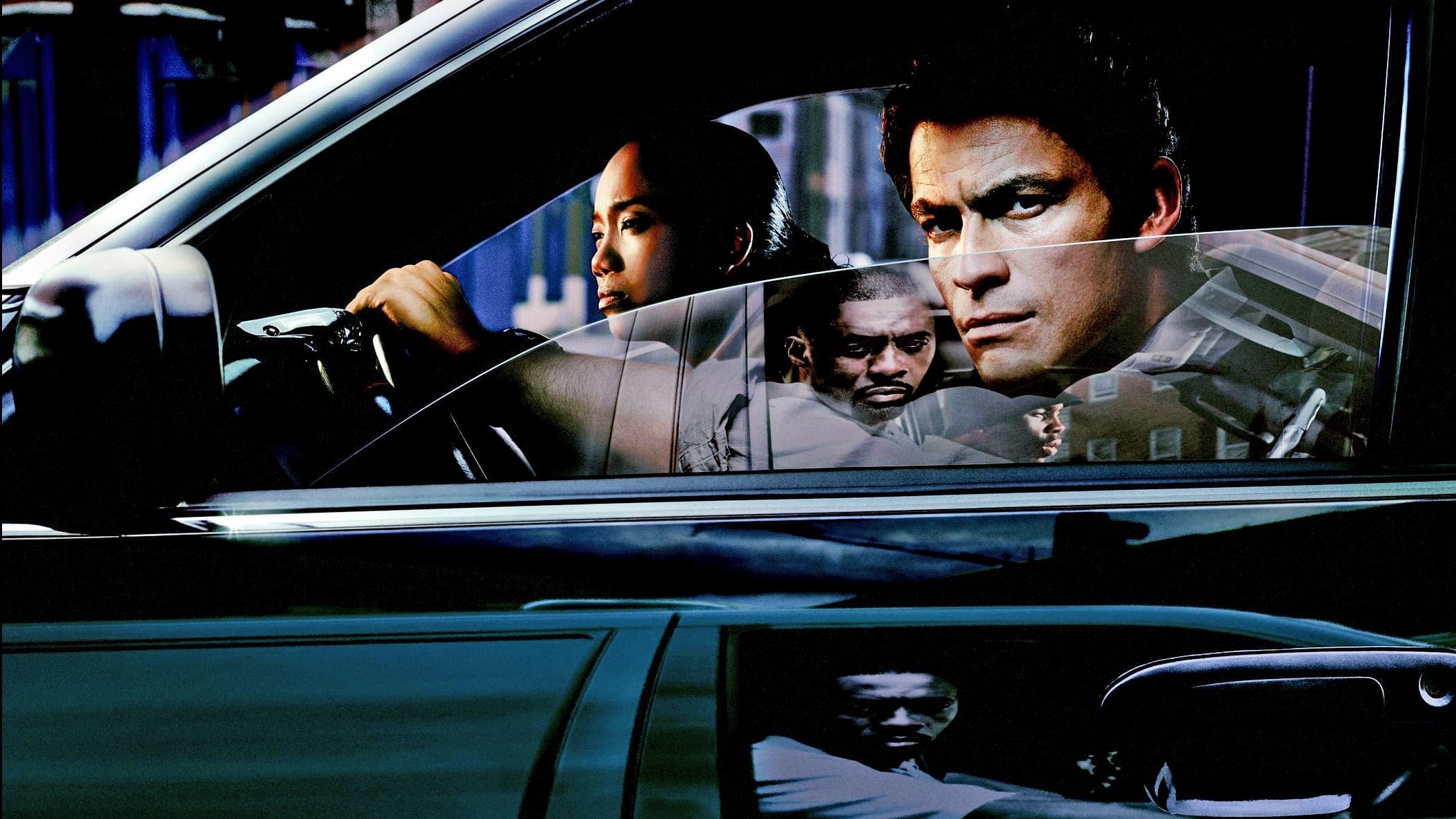 Two decades have passed since The Wire showed up on HBO to change television forever. A sprawling five-season epic that explored the murder capital of North America in layers of gritty detail, The Wire is one of the most important shows in television history and regularly finds itself listed among the best television ever made.

Part and parcel of this success are its signature characters. The Wire offered a cast of hundreds over its five seasons, but dozens of them are still memorable to this day. With that in mind, narrowing it down to a mere top ten (or eleven, as the case may be) is no mean feat. As such, you may not find your favorites on the list below, but you will find some characters who made a significant impact. Also, please keep in mind that this list is in no particular order.

Arguably the most ruthless, cold-blooded character in the entire show, Marlo Stanfield seized control of the top drug operations and territory over the course of The Wire‘s electrifying fourth season. The exact thing that happens when an intelligent person puts all of their faculties toward doing evil; Marlo was not only worse than the Barksdale crew, he even outsmarted the BPD and walked away a free man at the end of the series.

Jimmy McNulty’s dryly sarcastic partner and hands-down the best comic relief in The Wire, Bunk’s charismatic charm and pragmatic nature helped him to leave a sweeping impression on viewers. An intuitive detective with solid morals and a great mind for police work, Bunk was occasionally swept up in the schemes of other great characters like McNulty and Bunny Colvin nonetheless.

Someone as cold and merciless as Marlo Stanfield needs an enforcer who is just as ruthless as he is. Snoop filled that role with icy efficiency and a nailgun. Despite this cold-blooded approach to her job, Snoop was still likable and affable, allowing the character a humorous range that could turn to brutality on the turn of a dime. Cersei Lannister might be the ice queen of HBO, but Snoop would still scare the crap out of her if they ever crossed paths.

The fourth season of The Wire is filled with tragic stories of Baltimore’s youth, but none are as heartbreaking as Michael Lee’s. Traumatized by childhood molestation and forced to be the man of the house from a young age, Michael reluctantly turns to a life of crime that costs him nearly everything. As he sinks further and further into the moral abyss, Michael struggles to hold on to his humanity as he comes of age in the brutal underworld.

One of the things that makes The Wire so unique is how it shows you the clockwork of a city from top to bottom. The bottom in question is Bubbles, a homeless junkie and street hustler just trying to get by and survive in an uncaring metropolis. Few characters in the show suffer as regularly and as devastatingly as Bubbles does, yet he somehow maintains a positive attitude even in the worst situations imaginable.

Arguably the best season of The Wire hinges largely on Bunny Colvin and his risky plan to legalize drugs in a largely abandoned area of Baltimore. Fed up with the pointlessness of the war on drugs, Bunny’s plan is a daring one, and the fact that it’s so successful for a time shows how broken the system really is. Though Colvin serves other roles in the show, his most memorable contribution is this top to bottom breakdown of how the war on drugs does more harm than good.

Few characters are as morally complex as Prez, even in the world of The Wire. A screw-up cop who got his position through nepotism and police corruption, Prez causes the death of a fellow officer in the second season of the HBO crime drama. However, he later returns as a high school teacher trying to redeem himself and do some good where many of the city’s youth lose all of their hope for the future: its underfunded school system.

Like Tony Soprano or Vic Mackey, Jimmy McNulty is a character as likable as he is detestable. While not everyone is crazy about this character, as our main POV for many of the events of The Wire, his role in the show cannot be overstated. Though he went to devastatingly corrupt lengths to get what he wanted in the final season of The Wire, he was still relatable even then, as the show closed out with his soul-crushing final scene.

The best mind in the Baltimore Police Department, Lester Freamon, used his top-notch brain to outsmart and ensnare some of the worst criminals the city had ever seen. When he wasn’t crafting tiny wooden furniture or keeping tabs on his fellow officers, Freamon was always trying to do the right thing, and any time he failed, you could see the pain his failure caused him. Lester is a very relatable and human character for these reasons and many others.

Like Marlo, Stringer Bell is the result of what an intelligent mind can do when put toward all of the worst impulses a man can have. The brains behind Avon Barksdale’s criminal empire, Stringer Bell wove webs of deceit, treason, and lies around everyone he came into contact with. While his illustrious criminal career and many double-crosses eventually caught up with him in the third season of The Wire, Stringer Bell remains a fan favorite to this day.

“Omar comin’!” This phrase alone was enough to clear the streets in a hurry whenever anyone saw The Wire‘s signature stick-up man coming down the road. With a nasty scar across his face, his trademark brown trenchcoat, and a mean shotgun, Omar is likely the most iconic character in the entire show. Though he was frightening, Omar was also surprisingly likable and could even be soft and endearing. He also happens to be one of the most complex and intriguing gay characters in television history.