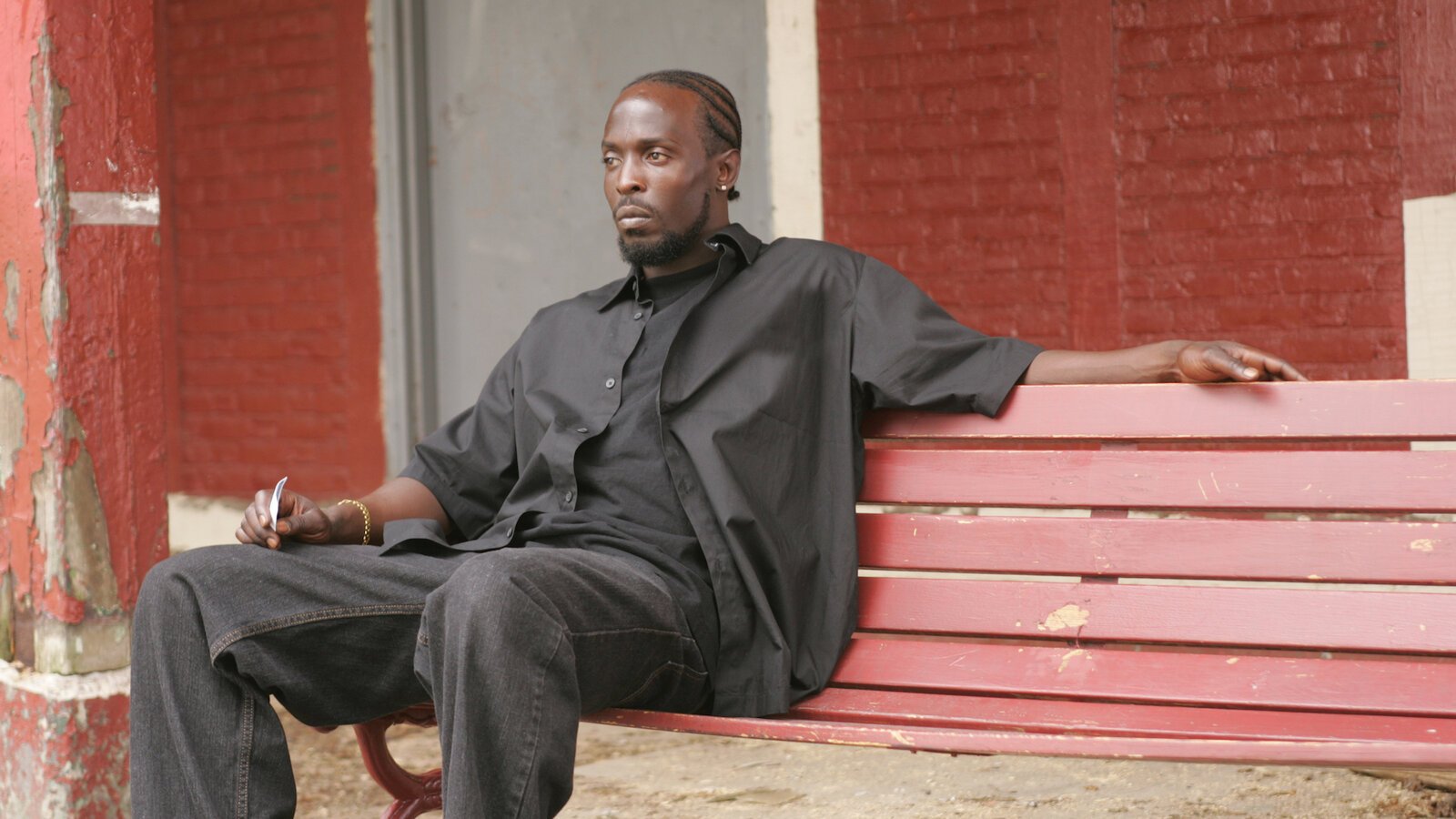 The Wire: Read Between the Lines

Since The Wire ended in 2008, much has been written and extolled upon the HBO series, which celebrates its 20th anniversary this summer. It’s a Greek tragedy. It’s a sprawling Dickensian novel. It’s a mirror to our institutional failures. A treatise on toxic capitalism. On the racial and tribal impact of socioeconomics. It’s the ultimate cop show. It’s the anti-cop show. It’s the greatest show of all time.

And it’s all true. The Wire should be anointed a place on your shelf next to your complete collection of Shakespeare. It is the ultimate expression of the television medium. Of storytelling. Of acting. And especially in filmmaking.

For 6 years and 5 seasons, no other show on TV could match The Wire for its traditional yet modern aesthetic. While the social drama has been a staple of TV, everything from teen issue shows like My So-Called Life to prestige dramas like The West Wing to the recent American Crime, The Wire committed to a versatility behind its storytelling and filmmaking that ranges from the requisite grounded and gritty to the more artful and adventurous. By playing to the conceit of each season highlighting a different societal institution, the show was free to explore a bevy of directions. From the very beginning, it eschewed the trappings of the police procedural, then leaned into its social message, flirted with pulp, and dipped its toes into American independent cinema, before finally reaching realms of absurdity in its final run.

Season 1: The Procedure of Procedural

The Wire is absolutely a third-person show. We never literally enter the minds of its characters for dreams or memories like The Sopranos, and even stylistically, we never flashback or flashforward like Lost or Breaking Bad. Save for one instance in the pilot–a studio mandated note–where the audience is given a cutaway regarding the episode’s closing murder, we always stay in the present and move forward. It’s a restrained approach not unlike creator David Simon’s Homicide: Life on the Street, which started as a gritty docudrama but unfortunately lapsed into overwrought, almost Spike Lee-esque expressionism as it went on.

The Wire is the perfected Homicide and Law and Order, sticking to the procedural facts and the mundane day-to-day while probing its characters’ hang-ups, fuck-ups, and general ups and downs. The only cop to fire his weapon in Season 1 is Officer Pryzbylewski (Jim True Frost), the department dolt who accidentally discharges a round into a desk. And even then, he has to write up a mountain of paperwork for that one bullet.

But the show doesn’t overwhelm the viewer with boring minutiae. Once its lead investigation on drug boss Avon Barksdale (Wood Harris) gets underway, the procedure becomes about not tracking clues but building a case. The guilt has been established, now it’s time to set the trap, and that simple conceit elevates the proceedings beyond a network series case of the week. It’s a frustratingly linear narrative, but one which milks dramatic irony for all its worth. Simon has likened his series to the Greek plays, where characters come up against forces beyond their control. In this case, the institutions and systems of our modern day cities are the present day Gods. But unlike Greek plays or even big network crime shows, Simon and company never cheat the audience by withholding information. We know what the characters know when they know it. It’s a recognition that to change the system–in this case, the TV landscape itself–one must work from the inside out.

If season one set the verisimilitudinous (yes, that’s a word) stage, then season two is where the show leaned into its social message. Naturally, this meant doubling down on its “realism” by bringing in other genre influences, most notably neo-realism. Contrary to popular belief, neo-realism doesn’t preclude professional actors or genre-leaning. Federico Fellini was a pioneer of the form after all, and experimentation with the quotidian, most notably on display in mosaic films like Amarcord, is a key trait of the genre.

Season 2, however, takes much more from the American neo-realism of the 50s, mainly the works of Elia Kazan, whose On the Waterfront is the de facto cultural encapsulation of an urban port and its dock union. And much like Kazan’s film, the show begins to wear its Marxism on its sleeve. The class struggle of present-day Baltimore is on full display here, and this time from the predominately white working-class perspective. The very opening scene sees Jimmy McNulty, now relegated to boat duty, performing such noble tasks as towing in a booze cruise of bourgeois socialites so they can party after hours.

The main thrust of the plot follows lowly stevedore Frank Sobotka (Chris Bauer), as he grapples with the political machinations of repairing the grain pier, which would increase traffic and money flow into the docks, as well as the criminal machinations of receiving aid from the Greek, a shady foreigner who pays Sobotka to “lose” shipments every now and then.  “We used to make shit in this country,” Sobotka laments, and much of season two copes with the loss of American manufacturing seen through the eyes of its once bustling proletariats.

The show can expand its scope by touching on the Baltimore immigrant experience. There are Sobotka’s steadfast Polish roots outmatched against increasingly homogenized capitalism, which values neither tradition nor culture. There’s the globalization of American industry as exemplified by the Greek and his vast network. And there’s the cost of that globalization with the discovery of a container of dead immigrant prostitutes, which springboards the main case against Sobotka for the season. In many ways, season two is a “sins of the father” tale, as Sobotka passes down the failures of his industry to his nephew Nick (Pablo Shrieber) and his biological son Ziggy (James Ransome), who both fall into the drug game we encountered from season one.

It’s this approach, that makes season two the unquestionable outlier of the show. The focus shifts from the black urban experience to the invisible “plight of the working man,” ie the white working man if we’re going by coded American language, and it’s a jarring one for many. But by playing with some new creative avenues (there are no less than three musical montages this time, ranging from Johnny Cash’s “Ring of Fire” to Stelios Kazantzidis’ “Efige Efige”), Simon and company dig deeper into the tapestry that is present-day Baltimore, underscoring, as Italian screenwriter Cesar Zavattini put it, “the necessity of the story” as “an unconscious way of disguising a human defeat.”