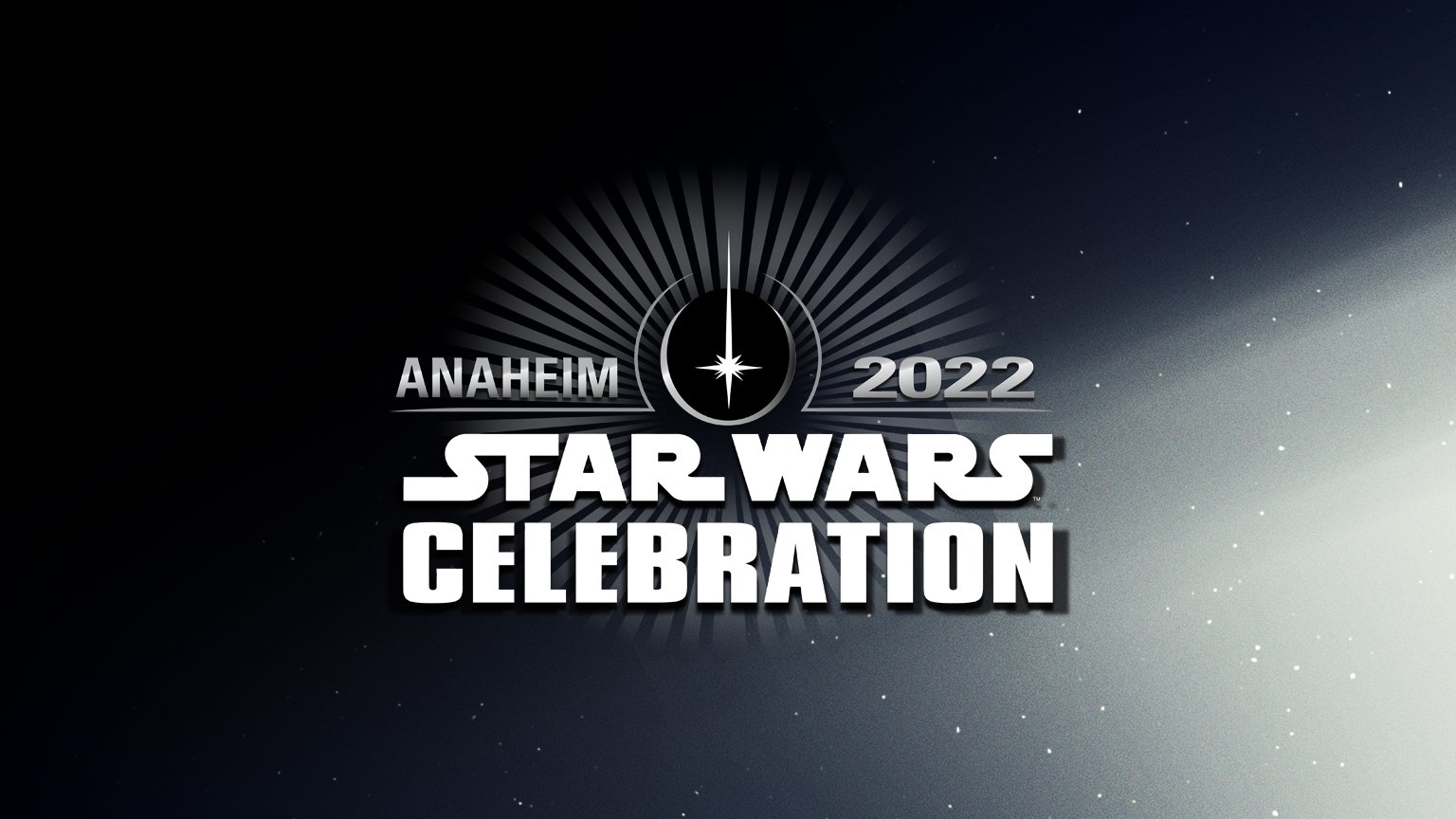 It is a great time to be a Star Wars fan. After a 2-year hiatus, Star Wars Celebration has returned. For the second time in its history, the event takes place in Anaheim, California, from May 26h through May 29th. The Anaheim Convention Center plays host to actors, film directors, showrunners, comic book artists, and video game creators to name but a few. The list of guests is as extensive as it is impressive. Upcoming projects are teased as well.

What is Star Wars Celebration? In essence, it is the equivalent of a comic convention but exclusively for the world-famous franchise about a galaxy far, far away. Fans show up adorned in their best costumes, wave their homemade lightsabers, partake in interactive activities, and listen to their favourite people involved with making Star Wars a juggernaut success.

Judging by the event’s first two days, visitors have certainly received their money’s worth. The excitement kicked off Thursday evening with Ewan McGregor and Hayden Christensen discussing the new Disney+ show Obi-Wan Kenobi. As if seeing the two stars in person wasn’t enough, fans we treated to the first 2 episodes before they premiered on the streaming service the next day. Jon Favreau and Dave Filoni shed some light on The Mandalorian season 3 and the new Ahsoka spinoff. On Friday Ian McDiarmid reminded fans that he is all the Sith with full Emperor Palpatine snarl. Pretty nifty.

Just like any pop culture convention worthy of such hype, much of the excitement comes from what the studio announces as its upcoming projects. This is arguably what gets fans most excited. The tantalizing look to the future (as opposed to a long time ago!), with new hopes for thrilling new adventures on all platforms. So far, the 2022 edition has come out blasters blazing. Here is what fans have been teased with so far.

After much anticipation, Lucasfilm finally revealed the trailer for the new show. It centers on Rogue One fan favourite Andor, played by Diego Luna, who showed up to talk about the project. A teaser poster was shared as well. According to Luna and the show’s creator Tony Gilroy, there are big plans for the character. An initial 12-episode run will reveal the rebel’s adventures a few years prior to Rogue One’s events. Subsequently, a further 12 are planned that will lead into the 2016 megahit spinoff.

The building blocks of fun. Summer Adventure is the latest endeavour set in the Lego version of the Star Wars universe. Set in the aftermath of Rise of Skywalker, our heroes long for a deserved break after saving the galaxy yet again. Hijinx and hilarity ensue, as per the Lego brand.

Another project to charm the little ones. From the minds of Michael Oslon, Elliot Bour, and James Waugh, Young Jedi Adventures will be playful in tone. It follows the galaxy spanning adventures of a group of youthful Jedi in training during what fans know as the High Republic era.

Hot off his success with the latest Spider-Man films, Jon Watts tries his hand at Star Wars with this streaming series. Set shortly after Return of the Jedi, Watts’ project will follow the trials and tribulations of a band of 10-year-old children lost in the galaxy and who must find their way home. Details are a bit cagey given that the project is in the early stages, but it is known that Jude Law will star. It also fits within the Mandalorian and Ahsoka timeline.

Despite the name, not all revelations at Star Wars Celebration centre on that most famous of far away galaxies. Lucasfilm has projects in the works for different IPs, one of which is the upcoming Willow streaming show for which the trailer premiered. Much to the delight of fans of the 1988 original, Warwick Davis reprises the titular role in a sequel that happens 200 years later. He leads a new cast of characters into adventure as a evil threatens peace. Jonathan Kasdan serves as producer.

“First look” might be a bit of a stretch, but for a franchise as iconic and beloved as Indiana Jones, even a single publicity still can get the blood pumping. An attractively staged image was shared with fans, but that wasn’t all. After the legendary conductor, John Williams performed the new Obi-Wan theme, non-other than Indy himself Harrison Ford made a brief appearance on stage.

Time will tell if the Force is strong with any of these projects. Regardless, Star Wars Celebration certainly knows how to get the fans excited, and it’s only halfway done!

The 10 Best Characters of The Wire