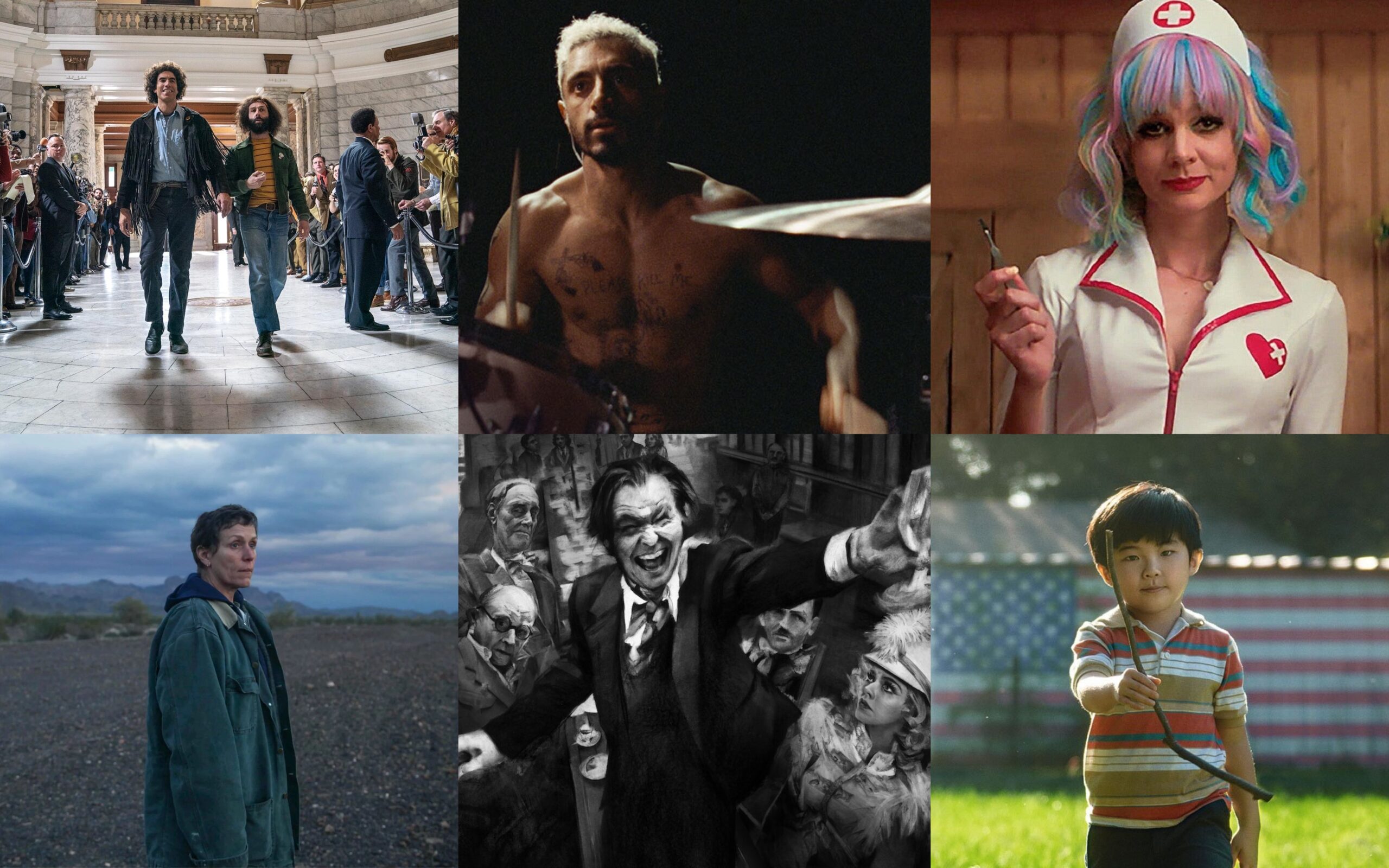 It’s been a tough year for both movies and moviegoers, as COVID-19 has disrupted the typical cinematic release schedule but as they say in the entertainment industry, the show must go on!

The Academy of Motion Pictures and Arts announced the Oscar nominees in all 23 major categories on Monday morning (via actor Priyanka Chopra Jonas and her musician-actor husband, Nick Jonas) and even the sharpest awards prognosticators found themselves taken by surprise by who made the cut.

Eight films were nominated for best picture. Mank was joined by Promising Young Woman, Nomadland, Judas and the Black Messiah, Sound of Metal, Minari, and The Trial of the Chicago 7.

Only five women have ever been nominated in the Best Director category in the past but this year history was made as two women are nominated including Emerald Fennell (Promissing Young Woman) and Chloé Zhao (Nomandland) who is the first woman of Asian descent nominated.

“In this unique year that has asked so much of so many, the Academy is determined to present an Oscars like none other, while prioritizing the public health and safety of all those who will participate,” a spokesperson for the Academy said. “To create the in-person show our global audience wants to see while adapting to the requirements of the pandemic, the ceremony will broadcast live from multiple locations.”

The 93rd annual Academy Awards ceremony is set to take place on Sunday, April 25 at 8 p.m. ET/5 p.m. PT and the ceremony will be televised live from the Dolby Theatre as well as the Los Angeles’ railway hub, Union Station.

Best Original Song
“Fight For You,” Judas and the Black Messiah
“Hear My Voice,” The Trial of the Chicago 7
“Husavik,” Eurovision Song Contest: The Story of Fire Saga
“Io Si (Seen),” The Life Ahead
“Speak Now,” One Night in Miami