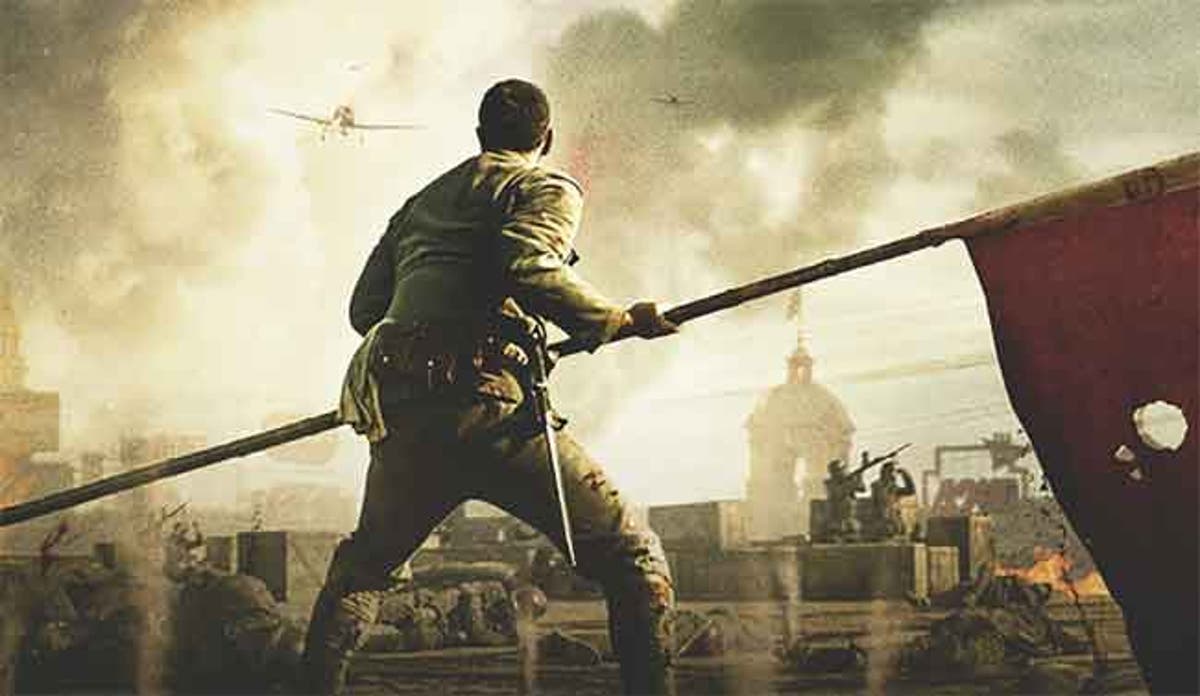 What Are the Highest-grossing films of 2020?

If you’re a movie fan, recent headlines about movie theatres are the stuff of nightmares. It’s no secret the year was greatly impacted by the COVID-19 pandemic, and numerous films originally scheduled for theatrical release were either postponed to 2021 or released on video on demand or on streaming services, as a result. The North American release of the 25th iteration of the Bond saga, for example, is now planned for April 2, 2021, a year after it was originally scheduled.

Among the myriad scheduling changes wrought by the pandemic (not to mention the closing of movie theatres), no studio has yet fully embraced streaming as a lifeline. But after disappointing domestic ticket sales for Christopher Nolan’s Tenet, and with most U.S. theatres currently closed, Warner Bros. did decide on a hybrid distribution model with films debuting simultaneously in theatres and on HBO Max in the U.S. (Crave in Canada), The first of these movies was, of course, Wonder Woman 1984 collected $16.7 million from 2,100 North American theaters, a huge difference from the debut of 2017’s Wonder Woman, which grossed more than $100 million from 4,100 screens in its first weekend of release.

What I did find surprising is learning that it is also the time in history when only five of the top 10 highest-grossing films are North American productions, the other five being Chinese and Japanese production— in extension, also making it the first time in history that China overtook the United States as the world’s largest box office market.

So, what is the highest-grossing movie of 2020?

The answer is, The Eight Hundred, a 2020 Chinese historical war drama film directed by and co-written by Guan Hu. The film became a critical and commercial success upon its release, grossing $468 million worldwide., having made $366 million in China.

Rare Harry Potter Books are Selling for a Fortune