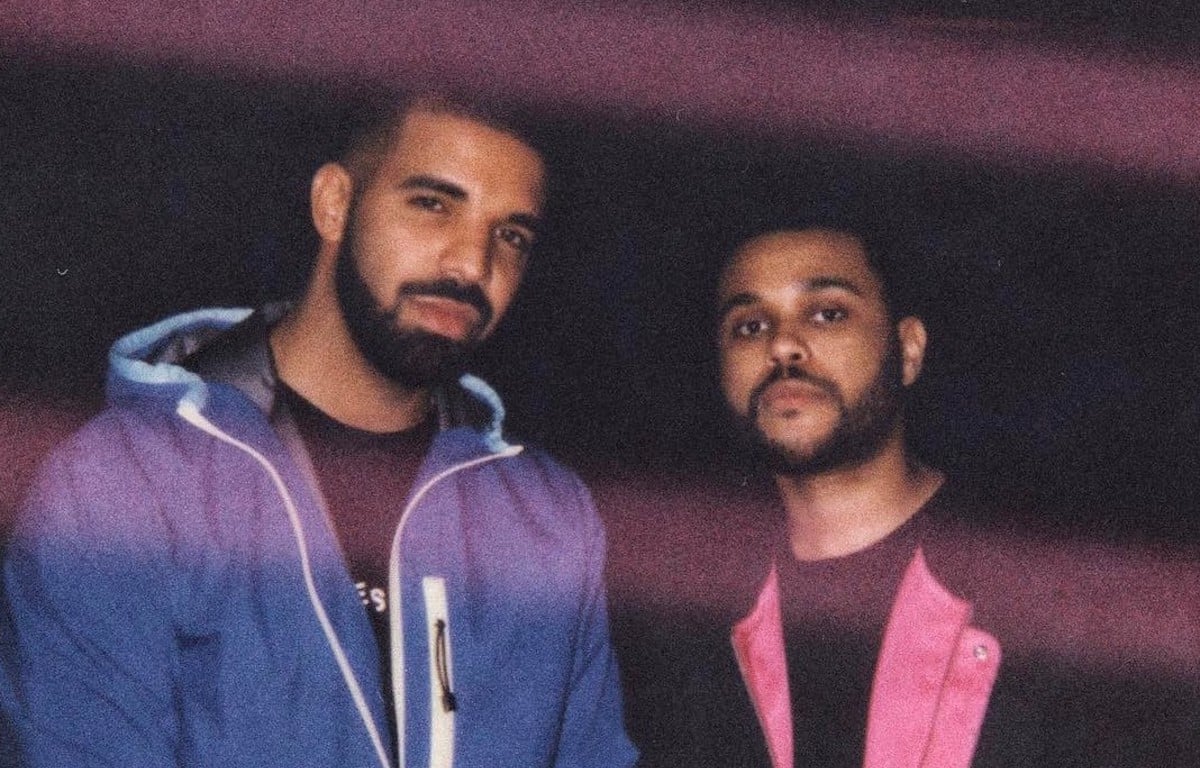 To say that Canadian superstars Drake and the Weeknd have made a big impact on the music industry is somewhat of an understatement. Over the past decade, the two Toronto artists have become two of the most prominent musical figures in pop culture— so much so that now they’re being recognized in the world of academia.

Earlier this week it was announced that Toronto’s Ryerson University is offering a course on the hometown music stars. It’s called Deconstructing Drake and The Weeknd and will be taught by well-known author and Rogers Media podcast host Dalton Higgins.

The course will expand on their rise to fame and how their impact is felt across the globe after arriving on the Toronto music scene.

“Why Drake & The Weeknd one might ask?,” he wrote in an Instagram post. “Well, there are great courses out there being taught about numerous rock, folk and pop stars like Miley Cyrus, Bruce Springsteen, Lady Gaga, so why not The Weeknd and [Drizzy].

“It’s time to get our Canadian rap & R&B icons recognized & canonized academically or otherwise. And it is CRITICAL for scholars, historians, to examine the Toronto music scene that birthed Drake/Weeknd and helped create the conditions for them to become mega-successful.”

Ryerson students can register for “RTA 950: Deconstructing Drake and The Weeknd” for the 2022 winter term.