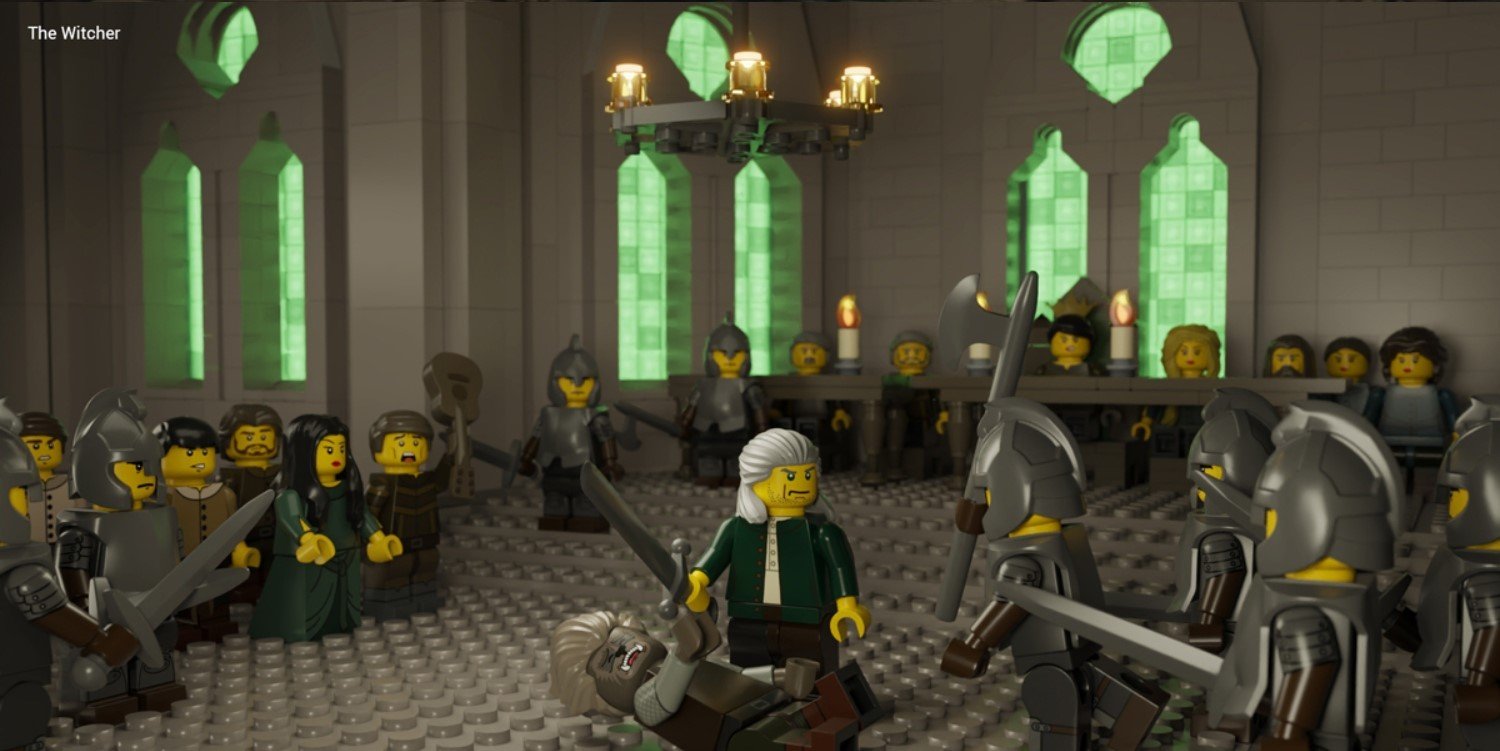 Ever wondered what a collaboration between Netflix and LEGO might look like? Well you’ll probably be waiting a while if you’re looking for an official team up of the two mega brands but British toy website The Toy Zone has provided the next best thing with their unofficial LEGO recreations of stills from various Netflix shows.

The Toy Zone not only recreates the scenes from shows such as The Tiger King, The Queen’s Gambit and The Witcher, they also go into detail as to what episode the still is from as well as how many LEGO bricks are used in their recreation and how much it would cost if you want to try and make the scene for yourself. For all of the details, head over to The Toy Zone website here but I will note the necessary bricks and costs underneath each photo below.

All Images Courtesy of The Toy Zone.com.

The Chilling Adventures of Sabrina

The Continuing Rise of BTS: An In-Depth Look At the Rolling Stone Interview

Artist Alex Rudin Talks Female Empowerment, Body Positivity and The Importance of Self Expression Through Art