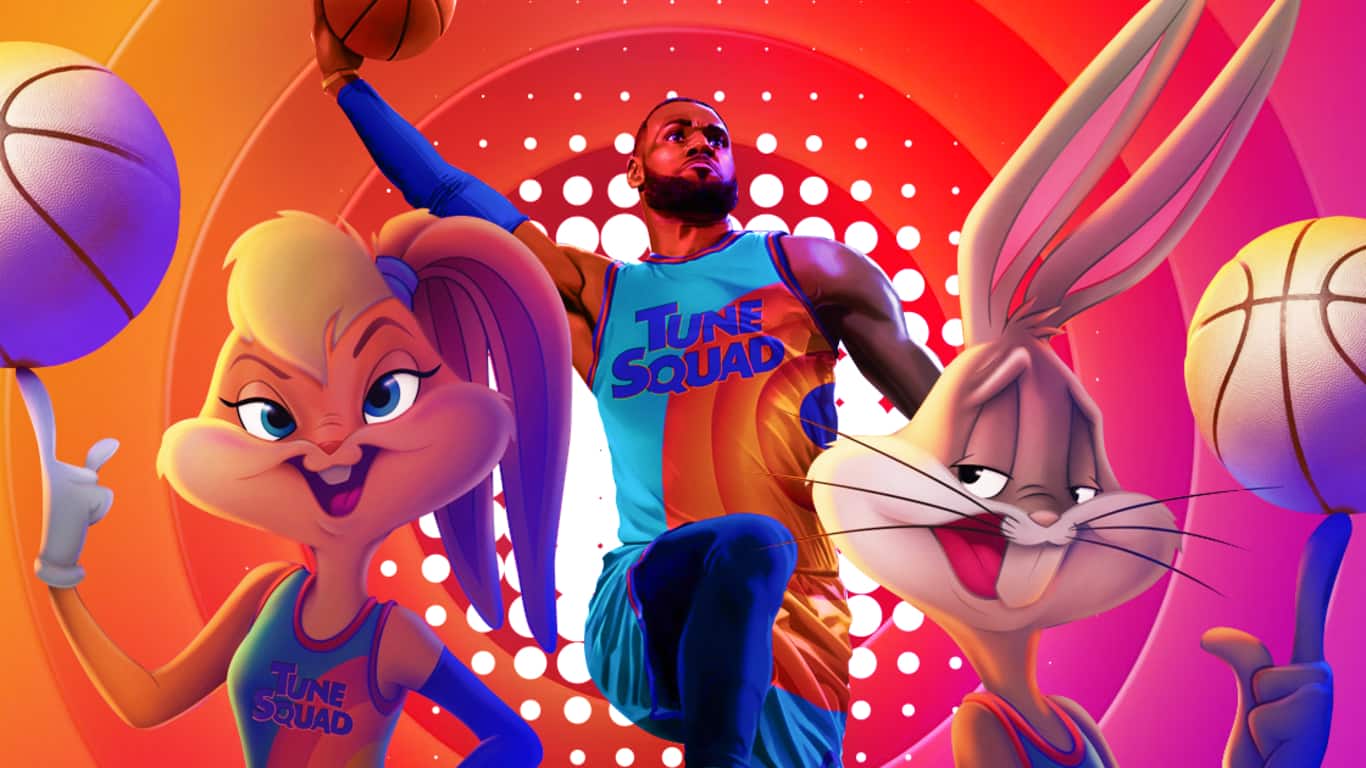 We all know that pretty much every profession in the Hollywood movie industry is an underappreciated one unless you are the star actor or director but one of the most notably disrespected acting roles seems to be that of the voice actor. Voice actors need a lot of talent and many years to perfect their craft as not only do they need to be able to perform a range of voices, they also need to be able to act convincingly using only their voice. You would think that with a profession needing such fine tuning and skill, it would be a little more appreciated but Hollywood rarely does this. In fact, the movie industry seems to have been actively ignoring voice actors as of late and casting big name stars to voice roles in animated movies instead of veteran VA’s. This is obviously in an attempt to draw audiences in with the promise of their favourite actor or actress being involved in a project. One of the most recent- and the most heinous- culprits of this is the upcoming Space Jam sequel, Space Jam: A New Legacy.

A tweet from Space Jam Countdown featured a look at the “phenomenal cast” of the upcoming live action/ animated hybrid sequel with some screenshots of the characters. We see Bugs Bunny, Daffy Duck, Porky Pig and Lola Bunny but the text alongside Lola’s picture reads “Zendaya as Lola Bunny” whereas the other images only get the characters names included. There was controversy surrounding Zendaya’s casting as Lola in the first place but we will get to that later. With credit to the account- @JamCountdown– they did tweet out the same images later with all of the voice actors credited- Jeff Bergman as Bugs, Eric Bauza as Daffy and Bob Bergen as Porky – but it is a perfect example of Hollywood’s disrespect towards professional VA’s in favour of big name celebrities.

Zendaya gets credit because of course she does. She is Zendaya after all. She doesn’t even need a surname for you to know who she is. But there are three other people behind the other three characters. People who worked just as hard as Zendaya did. People who are actually professional VA’s to begin with and yet, they get absolutely no mention. The same happens in the “Toons Assemble” TV spot, showing off even more of the Looney Tunes characters by name but with Zendaya being the only VA to get credited alongside her character.  There is a running theme of Zendaya being name dropped every two seconds in pretty much all of the New Legacy marketing and honestly, it is so offensive to the VA’s whose entire lives are dedicated to their profession of bringing characters to life with their vocals.  Side note: this is in no means a stab at Zendaya- she is also just doing her job and it isn’t her fault that the higher ups are choosing to market the movie and characters in this way.

Alongside these images and that TV spot, there is another short trailer relating to Lola herself which is even worse in the way that it hypes up the celebrity involvement.  The “Bad Bunny” TV spot that is dedicated to Lola Bunny is kind of unique in that it is the first animated movie (live action/animation…whatever) trailer I have seen that actually uses a clip of the actress providing the voice. Personally, I found this super off putting, cheesy, and frankly a straight up weird marketing decision. It is like the marketing team wanted to hit home that “Zendaya is Lola Bunny” so much so that they had to remind us of who Zendaya is half way through the TV spot. You know, just in case you forgot. Did we mention that she is voicing Lola in this movie? Because she is. Zendaya, I mean. Zendaya is Lola Bunny. Please watch our movie. The Warner Brothers team literally dedicated a TV spot to this “Zendaya is Lola” gimmick in an attempt to well and truly sell fans of the actress to the film. Maybe they are just really big fans of that old “Zendaya is Meechee” meme?  Either way, it seems like a massive slap in the face to the numerous other voice actors involved.

As I mentioned before, there was some irritation from fans after the announcement of Zendaya as Lola (it just hasn’t got that ring that “Zendaya is Meechee” has) as her casting meant that the original voice actor for the character- veteran voice actress Kath Soucie- was being replaced. There wasn’t any other information on this recast so it could be that Soucie turned down the role but fans speculated that Warner Brothers seemed to only be interested in casting a popular current actress to bring in more viewers. If the marketing is anything to go by this seems likely but as I said, there hasn’t been anything else said on the matter so it may have been a mutual decision. Soucie’s take on the character was very sultry and feminine so her voice might not have fit her updated design and attitude, which seems to be more tomboyish in nature. In fairness, Zendaya fits that role well and I do actually like her voice for Lola but it still feels kind of insulting to Soucie for the promotional material to keep hyping up Lola’s celebrity voice when she is the one who originally brought Lola to life and made her iconic with her vocal performance.

I think that these marketing ploys are a great example of the highly unfair and indifferent attitude towards professional voice actors in Hollywood.  Marketing execs may think that celebrities are the way to bring in the big bucks- and they may well be one way to do it- but it really shouldn’t be done at the expense of the other voice talents in the movie.