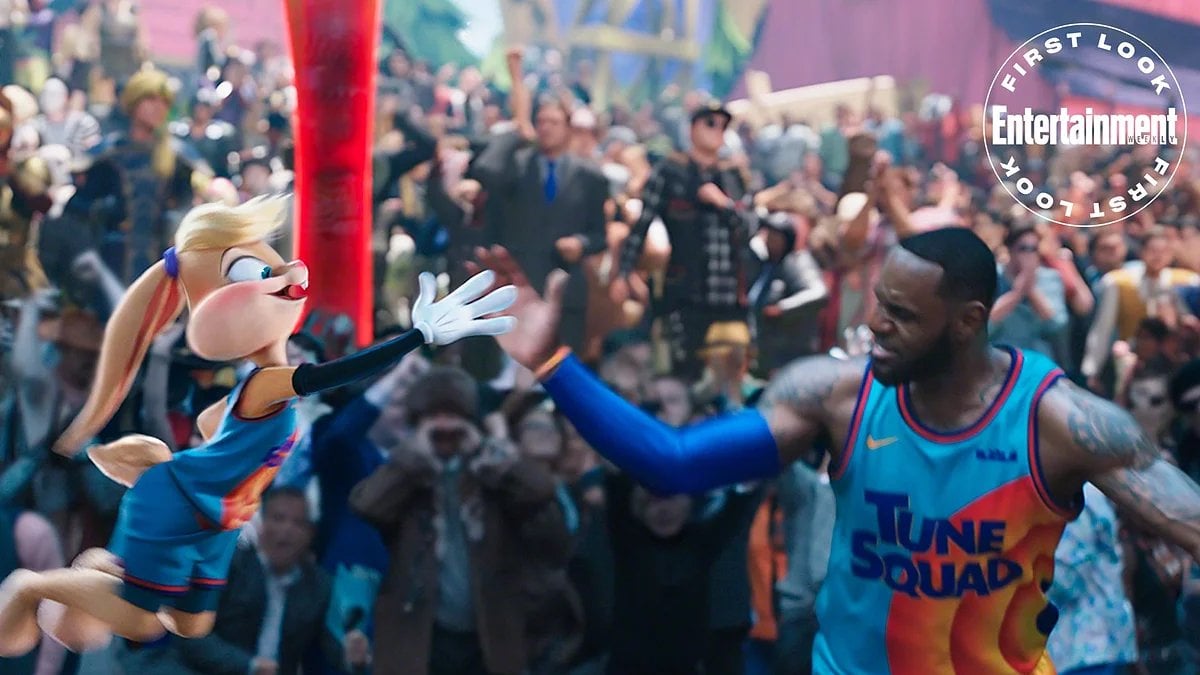 I’m going to be completely honest here and say that this is probably going to be a bit of a weird blog post. I wanted to address a topic that has got the Internet somewhat up in arms. So buckle up kiddos, today we are going to be talking about the obsession that some seem to have with a sexy cartoon bunny rabbit because I am a professional and this is what I do.

Some promotional pictures of the upcoming Space Jam 2: A New Legacy were recently released and fans were instantly drawn to the redesign of a certain character who caused quite a stir when the first film was released back in 1996: Bugs Bunny’s female alter ego Lola Bunny. If you look at her design from the first movie I’m sure you will be able to see why. Much like Jessica Rabbit and countless other female characters before her, Lola was hypersexualised to the point where she became a confusing crush for many at the time. The promotional images of Lola from the second movie show her with a much more toned down design, wearing proper sports gear rather than a crop top and short shorts. The main change that fans have addressed is her lack of…how do I put this? You know what; I’m just going to say it. She no longer has bunny boobs. At least, they are nowhere near as prominent as in her 1996 design. I can’t believe I actually wrote that sentence but let’s move on. As you can imagine, some are saying that this change is political correctness gone mad and that it is ridiculous to take away a female characters breasts to prove that this is a woman who needs to be taken seriously. I actually agree with that notion. You can lessen the sexualised aspects of a female character in all sorts of ways. A costume revamp or even a simple change of pose can do that. You don’t have to take away the body part that instantly makes you think “woman!” to prove that this is a serious lady who won’t take any nonsense. But there are others who are simply upset that Lola is no long as “sexy” as she was before. Those who had a crush on Lola from the 1996 film are bawling at the loss of their bunny babe but at the end of the day, this is a cartoon rabbit from a kids movie-let’s not forget that.

I wanted to give my perspective on this matter (I can’t believe this is actually something being discussed but that’s the Internet for you) as I was in the demographic that Lola would have been catered for when the first movie released: I was a little girl. Girls want girl characters in their movies so they can see themselves in them and that’s exactly what I wanted. So here is my hot take on this whole Lola Bunny thing. I was a huge Space Jam fan when I was little and would watch the VHS all of the time. Lola was my favourite character because- you probably guessed it- she was the only girl character. I would watch the movie most probably between the ages of 5 and 8, so as you can imagine I didn’t notice the sexiness attributed to her character. What I did notice is how she was the best basketball player of all the cartoons and how she didn’t put up with any of the crap or the creepy advances from the men around her. God forbid you call her “doll.” Despite being an anthropomorphic bunny rabbit, I remember looking up to her and admiring her for being so strong, skilled, confident and beating out all the boys at their own game. It was nothing to do with how she looked (although watching it now you can see how she was certainly designed with sexiness in mind). To me- a little girl who wanted to see myself in my favourite characters- Lola was a capable character who I wanted to be like. But she still managed to be that even with her sexy outfit and that weird smooth jazz that would play when she was on screen. If a little girl can still look at Lola in the sequel when it comes out and feel the same things I did about her when I saw in 1996, does her outfit or design matter? I really hope they don’t change her characters personality because I am certain she could be looked to as a role model for little girls now like she was for me all those years ago. I’m not kidding; I literally started playing basketball because of her. Not because I wanted to be like Michael Jordan or Bugs Bunny but because I wanted to be like Lola. Whilst I agree that it is ridiculous to take away a female character’s breasts in an attempt to reduce sexualisation, I do appreciate her costume redesign because at the end of the day, it makes more sense to have a proper basketball outfit. Oh and by the way, we have these things called “sports bras”. Insane concept I know. They make things easier when you’re playing sports and can hide them a little so maybe Lola is wearing one of those? I still cannot believe that I am discussing an animated bunny and her boobs.

So, what is my point in this? I’m actually not entirely sure what my point is. Okay, I think I have something. At the end of the day, this is a cartoon rabbit and people who are complaining just because they don’t find her as sexy as they once did should probably re-evaluate their life choices. I do understand the frustration of seeing a female character getting their boobs removed in an attempt to desexualise them and get them to be taken seriously. As long as Lola is the same character she was in first film, I figure that’s all that matters. If she can encourage little girls to get into a sport like she did with me, then who cares what she’s wearing? The only thing I’m hoping is that she actually gets some proper screen time this time around. 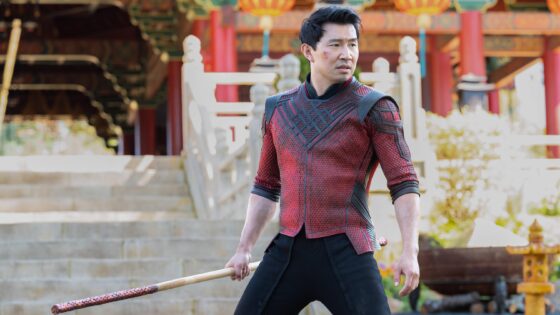