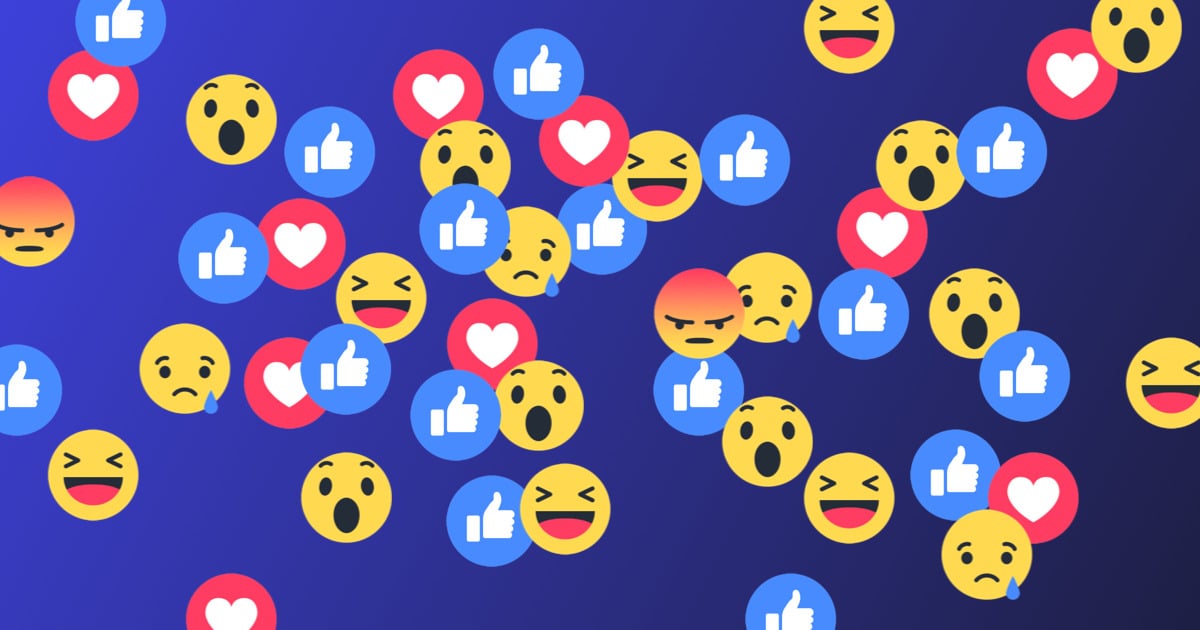 October 4th 2021 is sure to be remembered by the online community as the day the some of the social media giants had a major outage and shut down for several hours. Twitter remained as the last one standing and- as is to be expected- the memes were coming in thick and fast without Facebook, Instagram and Whatsapp to keep people entertained. Let’s take a look to how the Internet reacted to the great social media shutdown.

The biggest Tweet to come out of the social media outage was from Twitter themselves, who tweeted out the following.

This tongue in cheek response from one of the only social media platforms actually working led to tons of responses from big name brands and personalities including McDonalds, Adele, The Sims, Ubisoft , Xbox, Tumblr, Lionsgate and even the crashed platforms Instagram and WhatsApp. Twitter user @naailadesai posted some of the best responses here, particularly from McDonalds Canada who are quick to point fingers but then promptly clam up when they are queried on the status of their ice cream machines.

My favourite response came from an account called @Dreymwangi, who posted the image below.

Whilst we are on the topic of the Netflix smash hit Squid Game, there was a fair amount of memes based on the show cropping up during the shutdown. Here are a few of them.

@iamKpresh uses Squid Game to demonstrate how Twitter was literally the last one standing during the shutdown.

Another Squid Game reference comes from this awesome digital art from @MizterBlitz, who recreated the honeycomb scene from the Korean Netflix show. Twitter is the only one to come out in one piece here, both literally and metaphorically. If you have seen the show, you will know exactly what this art means. If you haven’t, go watch it!

Even Netflix themselves got in on the Squid Game memes.

Moving on from Squid Game, some of the memes about the Twitter supremacy hit the point home pretty well, such as this Tweet from @Warbaby_ORG.

@Fatherland_88 also hits the nail on the head here in regards to  Twitter’s survival.

@iMahmoudAdel actually posted this on Facebooks official Twitter account after they posted to acknowledge the issues their platform was having. I love the sheer gall.

This scene from the animated movie The Mitchells Vs The Machines is so accurate that it’s not even funny. This is basically what happened and let’s be honest, its gonna end up happening again one day too. Thanks to @MusicCityNerd for pointing this out.

I really enjoyed this explanation of how exactly Facebook went down from @lowjack2002, @Deweyoxberg and posted by @Krushnatweets. As a technologically challenged person, I found this most informative.

And another explanatory Tweet from @BenjaminEnfielD, @TotalKroos, @ram_ity and @NERVZIEL. As a British person, I can confirm that the vast majority of our communication is done via football metaphors such as this.

The sassiness is real with this Tweet from @holloway_____ who perfectly demonstrates the takeover of the remaining social media platforms following the Facebook and Instagram crashes.

As a Mr Bean fan from childhood, this is definitely one of my favourite memes to come out of this @sadsnoopdog

Y’all know I couldn’t write this without at least one BTS reference. Thanks to @Aurelia OT7 for this one.

As is to be expected with the sudden influx of users, Twitter started having its own problems and along came to the memes with Twitter Down hashtag, such as this post from @lightoflou. We are all going down with this social media ship.

The reaper cometh for the last standing social media platform in this tweet from @edexhazard.

You cannot deny that Twitter was doing everything it could to stay afloat during this situation. This Spider-Man 2 scene depicts the struggle pretty perfectly, once again from @edexhazard.

Thankfully Twitter didn’t go completely down but it did look for a while like Snapchat and TikTok were going to be the sole survivors, as demonstrated in this tweet by @keemoHanzi

Let’s finish off with what is probably the most accurate tweet to have come from the outage, courtesy of @NischalShetty.

I Purple You: An In-Depth Look at BTS’s Fans and Their Stories- Part Two