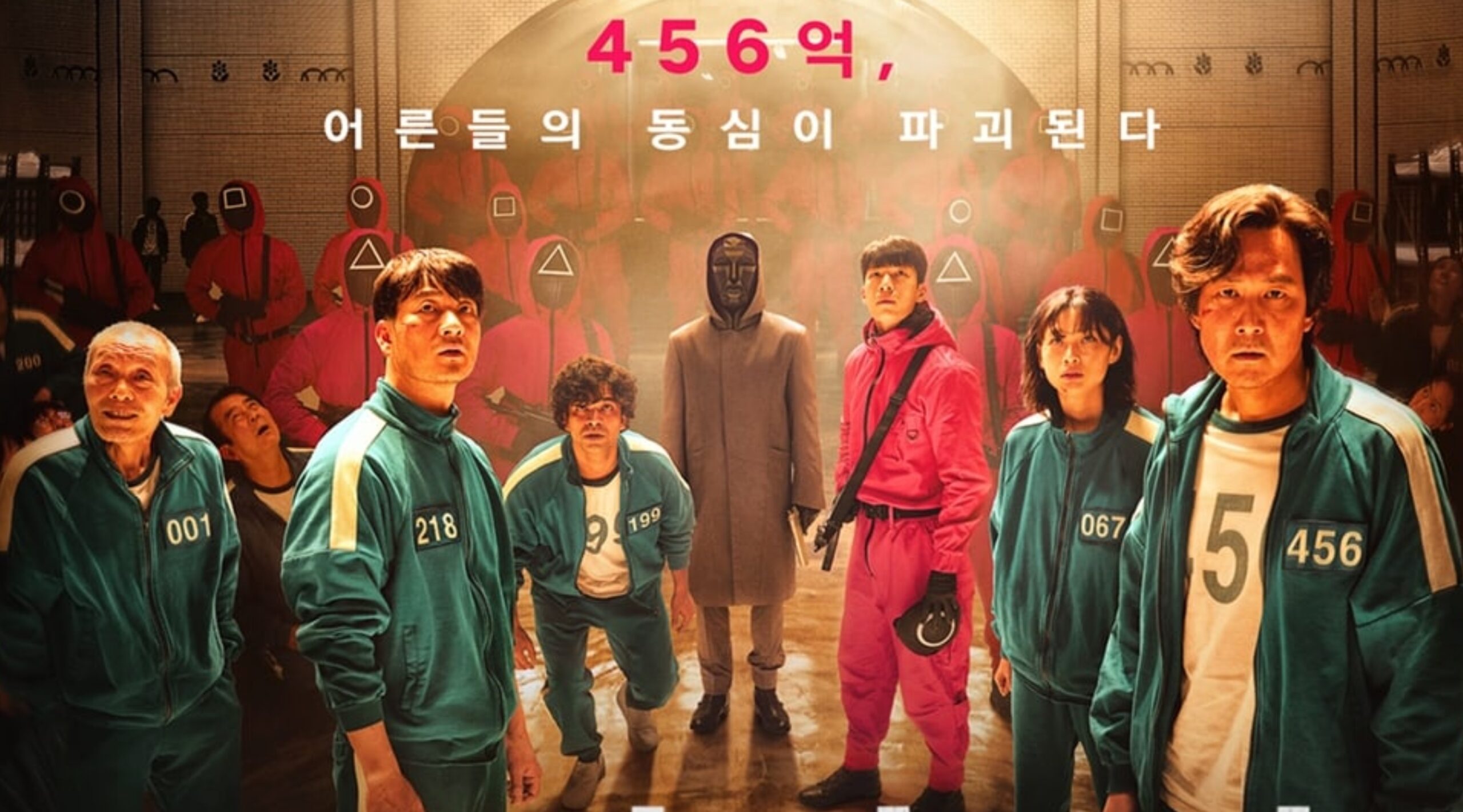 I recently talked about the Internet’s reaction to the horrendous English dub for the Netflix sensation Squid Game but the dub isn’t the only part of the survival drama that people are talking about. In fact, there isn’t much that people aren’t talking about in relation to the show. There has been so much fan-content created for Squid Game in such a short space of time and I wanted to highlight some of the best fan animations that I could find. Animation is one of my favourite mediums and I have such respect for those who take the time to create them due to the difficult nature of the process (not to mention how time consuming it is). With that in mind, let’s take a look at some fan animations inspired by the global phenomenon that is Squid Game.

Spoiler Warning for the entire series of Squid Game!

One of the most popular animations that has been released comes from YouTuber somacguffin and it’s no surprise as to why it has become a viral sensation, with almost 55 million views at the time of writing since its release on September 26th. The animation- a 3 minute summary of the show- hits the nail on the head with its depictions of the most notable scenes from the show, combining them beautifully with contemporary humour, adorable animation and- of course- those good ole fashioned memes. From Fortnite flossing to” I Am Groot” and that infamous Roblox “oof”, there’s a bit of Internet humour for every kind of meme connoisseur in this one. There’s even a little bit of Freddie Mercury snuck in there for good measure. I think my favourite part of this is the switch of the old man’s face to Flowey from Undertale after the marble game. I didn’t really think about it before but he really does have a lot of similarities to that character. That’s definitely a spoiler of sorts so I hope you stopped reading at that spoiler warning if you haven’t seen the show yet!! Make sure to watch the full animation below.

Somacguffin has since made two more Squid Game animations which I will post here too. One focuses on the daily lives of the Squid Game Pink Soldiers and it proves to be a fascinating insight. There are some more memes thrown in there but my favourite part is the group picture that is taken at the end featuring the various Pink Soldiers, the Front Man, The Wealthy Benefactors, The Giant Creepy Doll and even the weird human furniture people. I kind of wondered what they did in their spare time to be honest. Are they full time human furniture or is this just a part time gig? So many questions.

The other animation from somacguffin focuses on the Dalgona Honeycomb scene, with Gi-Hun accidentally proposing to one of the Pink Soldiers after he cuts a heart out of the candy. Still a better love story than Twilight.

This next animation- from well-known YouTube channel Kotte Animation– made me laugh an embarrassing amount when I first saw it. I am a child and so funny dance movements make me giggle. It’s also what a dream scenario would have been in terms of the show. A nice happy ending where the bad guys lose, the good guys win and dance moves are busted out at the end. Well, at least we have this animation to pretend that’s what happened anyway. The ridiculous animations combined with the creepy character models- complete with the disturbing anatomy- , the synchronisation and the rock music in the background makes for an animation that is surely the go to video for a lot of people right now (myself included).

This animation from Iridescent_Petrichor on YouTube is in reference to a song from Deltarune Part Two called “Big Shot.” The creator notes in the description that the song made them think of the mysterious recruiter challenging Gi-Hun in order to make him join the Squid Game and it’s easy to see why, with the simple lyrics of Toby Fox’s song reflecting both characters and their situation perfectly. Though it may be short, the clever premise, the fabulously fitting cartoon character designs and the way the song reflects the nature of both characters; this animation is one that struck me as highly noteworthy.

Youtube channel Gyosu Animation actually has a few Squid Game themed animations but my favourite has to be the “Pro Squid Game Player” animation which shows the main players of the game beating the “Red Light, Green Light” game thanks to the power of the almighty frying pan. Apparently, they are great at deflecting bullets as well cooking. That’s not a theory that I want to test though.

DONUMS is also a channel that has a few different Squid Game animations, with their most popular being the “Squid Game 1 Minute Summary” animation. My favourite part about this animation is the majorly buff Ali, who makes a reappearance in one of the channels more recent animations. Buff Ali is love, Buff Ali is life.

A personal favourite of mine is a two and a half minute animation from Youtuber Merong, another summary style video that tells the story of the whole series in a short amount of time. The use of the “William Tell Overture” in the background is nothing short of a stroke of genius. I actually really love the stylised animation used here too. It kind of reminds me of the animation that was used in the old Monty Python sketches. It’s funny but it’s also really well done, as all of these animations are. Awesome job, Merong.

Flash in Rahul mashes up two viral sensations in this series of animations called “Among Us But It’s Squid Game.” The entire series has been put into one eleven minute video below and whilst I’m sure that people starting putting these two franchises together due to their popularity, they surprisingly work really well together. Seeing as these animations put the crewmates into the Squid Games, I think someone needs to make an animation putting the Squid Game contestants into the Among Us maps. Gi-Hun wouldn’t make a very good Imposter though.

These are just a few of the awesome animations that have spawned from the intense popularity of Squid Game so make sure to go and have a look around on YouTube if you want to see more. If you haven’t seen Squid Game yet then you probably shouldn’t have read this article. It’s available on Netflix now, so go watch it.

Celebrate the Spooky Season With These Peanuts Vinyl Figures