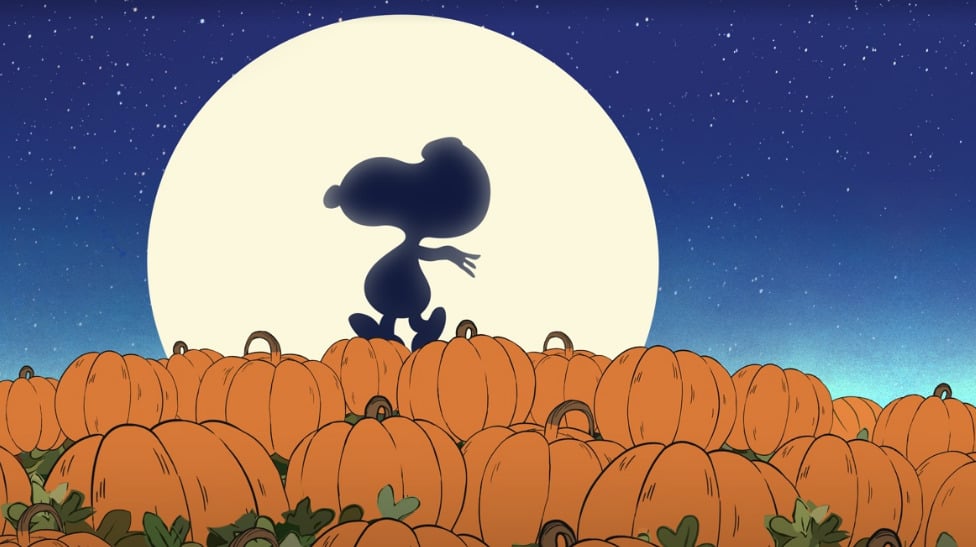 As a British person, I don’t have quite as strong of an emotional attachment to the infamous comic strip turned cartoon that is Peanuts as some may have. That being said, even I am aware of the Halloween special from 1966, It’s the Great Pumpkin, Charlie Brown. It’s one of those things that I know but I do not know how I know it, if you know what I mean. I think that is probably a testament to the cultural relevance of the Halloween cartoon and the Peanuts series in general. If you’re a fan of Halloween, Peanuts or the Great Pumpkin special then these vinyl figures from Youtooz could be the collectable for you.

There are two Peanuts themed Halloween vinyl figures available soon from Youtooz: Boo! Snoopy and Pumpkin Patch Charlie Brown, both of which are releasing on 29th October just in time for Halloween. Check them out below and for more Halloween themed Youtooz figures and plushies, check out the website here.

It’s the Great Pumpkin, Charlie Brown! Legend says that the Great Pumpkin rises on Halloween to deliver presents to all children of the world and visits pumpkin patches with the most sincerity. Just wait ‘til next year! Here’s something exciting. Inspired by Charlie Brown’s Great Pumpkin recurring theme, Charlie Brown is sculpted mounted inside a giant Halloween pumpkin. At 4.5 inches tall, Charlie wears his usual yellow collared shirt with black stripes while a piece of pumpkin is on his head. This collectible is a fantastic gift idea for spooky season. The double-walled window box includes drawings of pumpkin patches featuring Linus and Snoopy under a night sky with a crescent moon. This collectible ships in a matte, embossed, protective outer sleeve inside a shipping carton sealed with Youtooz tape.

Boo! Bringing fright to your neighbourhood, boo! Snoopy will give you a startle and a smile. Here’s something exciting. Here he is, Snoopy! Standing 5 inches tall, Snoopy is sculpted wearing a magician’s cape and hat, accentuated with yellow stars. Snoopy holds a board that says “Boo!”. Snoopy’s sleeve is beautifully illustrated with an orange background, pumpkins, bushes and trees. The double-walled window box shows Snoopy in a magician’s costume and Woodstock flying around. This collectible ships in a matte, embossed, protective outer sleeve inside a shipping carton sealed with Youtooz tape.