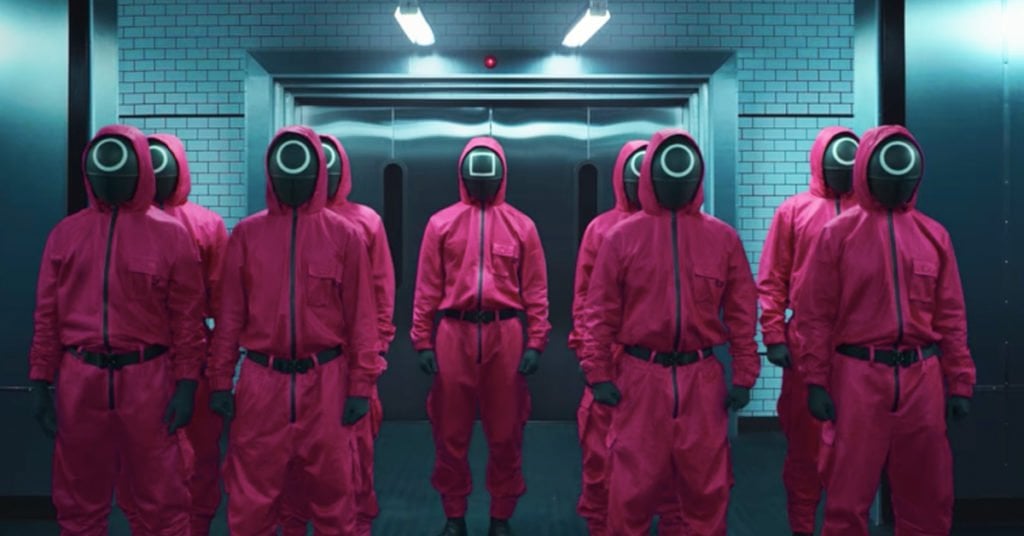 The Korean drama Squid Game has been riding a near constant high since its release on the streaming service Netflix last month. Reviews raved about the show whilst the Internet immediately jumped on the premise, with challenges, dances, memes and games set up based around the idea of the Squid Game. With such popularity, it is no surprise that Netflix are- according to a report from Bloomberg– reporting that the show will be worth almost $900 million dollars, which is about 40 times more than the show was made for.

According to the internal document from Bloomberg, the show has managed to make a whopping $891.1 million in terms of “impact value”. This relates to a metric that Netflix specifically uses when referring to the individual performances of their shows, such as Stranger Things and Bridgerton (which was the most watched series at launch for the streaming giant until it was toppled by Squid Game). What separates Squid Game from some of its competitors is the relatively cost efficient manner in which it was produced in comparison to some of the other Netflix giants. It cost $21.3 million to produce the entire show, which means that each episode cost roundabout $2.3 million. That is by no means a small amount of money but when you compare it to the likes of The Crown ($13 million per episode), Stranger Things ($12 million per episode) or The Witcher ($10 million per episode), Squid Game is relatively cost efficient.

There was also information on the viewership of the show, with the report stating that around 132 million viewers watched the first couple of minutes in the initial 23 days of the show being on Netflix, making it the biggest launch of all time for a Netflix show. This achievement is insanely impressive, particularly considering that the show is not in English. Producer, writer and director of the show Hwang Dong-Hyuk struggled for over ten years trying to get the survival series off of the ground until Netflix gained interest thanks to their plan to expand their foreign programming.  It would seem that his hard work has paid off in far more ways than one. Squid Game is certainly a brilliant and addictive show and it’s available to watch right now on Netflix so if you haven’t seen it yet, what are you waiting for?

Celebrate the Spooky Season With These Peanuts Vinyl Figures